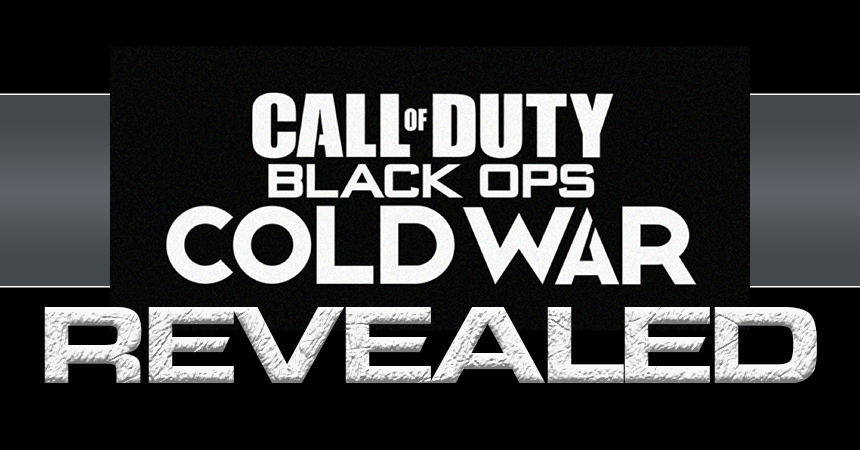 One of the most iconic franchises in video game history, Call of Duty returns yearly with a new title and this one won’t disappoint. Black Ops Cold War takes place in the early 1980s and is a direct sequel to the first game released in 2010.

The new game will feature lots of free content post-launch and a battle pass system. As usual, Call of Duty makes waves with how much digital content that players can receive.

The Call of Duty live reveal event took place in Modern Warfare Warzone with a variety of challenges. Players who made it to the lobby and finished each challenge met an exciting surprise.

At the end of the Warzone game and following a video clip, players were tossed around outside the stadium with 1 minute to run inside. Players lost their weapons too so that they focused on reaching the stadium. After that, the official trailer dropped in-game and across social media.

Treyarch and Raven Software developed this title together with the Call of Duty: Black Ops Cold War release date set for Friday, November 13. The title will be available on all platforms and is cross-compatible so everyone can play together. Those who pre-order the game can play early in the open beta on PS4. Making a name for themselves with a successful trailer reveal, the new CoD title is off to a strong start. 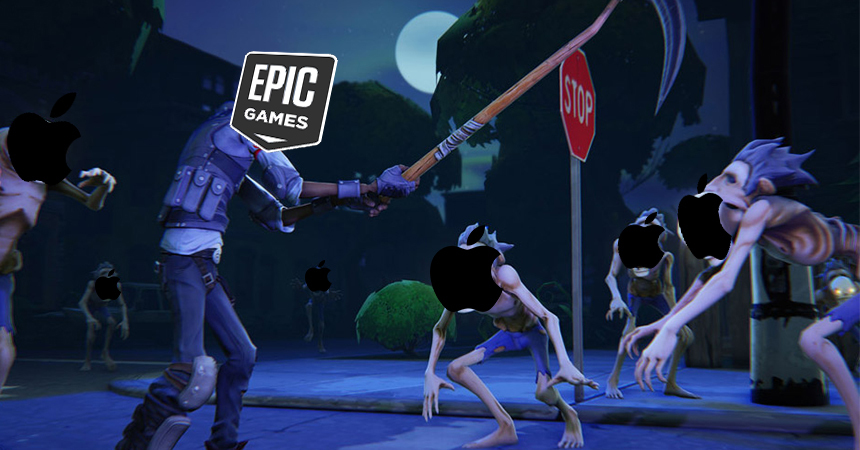 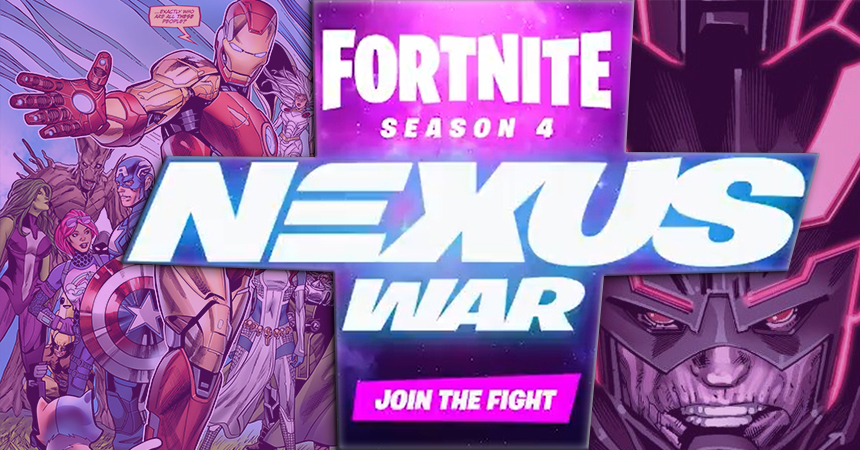