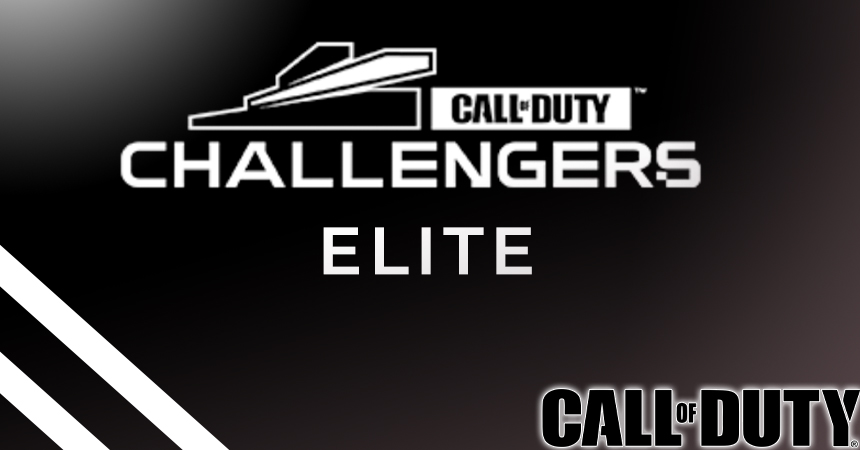 Call of Duty League social media shared more details on Challengers Elite this morning, including format, prize pool, and how it looks to showcase the best amateur esports teams in North America and Europe.

As a new tier of competitive Call of Duty, 16 teams across North America and Europe face off in regional competitions. Taking place throughout the 2021 Call of Duty League season, Challengers Elite wants to change amateur esports through a new program. But not just anyone can participate and become one of the top teams in the competition. Qualifying competitions in NA and EU take place to place the top eight teams from each region.

Although details are not released yet with regional restrictions, format information is revealed. Teams in the two main regions can only play against other teams in that same region. Round-robin matches will seed teams in a playoff bracket. From there, the highest performers secure a spot in the next Call of Duty Challengers Elite competition.

In a season event, the bottom two teams are relegated from their standings as Challenger Elite. Although the top two teams secure entry to the next event, the middle four teams compete in a double elimination tournament with the bottom two relegated. The four relegated teams must requalify to get back in the Elite bracket.

Although the growth of amateur and tier two and three esports scene is nothing new, it’s rare to see action taken. Developers and publishers often ignore it and leave it to third party companies to take care of. Activision Blizzard changes the game by helping grow its amateur Call of Duty esports scene, knowing how much talent exists. Any team can potentially join the Challenger Elite lineup, though they must go through Elite qualifiers first. These qualifiers begin just before Challengers Elite seasons, where teams truly see who remains.

Fans interested in Call of Duty Challenger Elite can view the details on the website. In the meantime, fans will find the best esports action this weekend in the CDL Kickoff Classic which also starts the 2021 season. 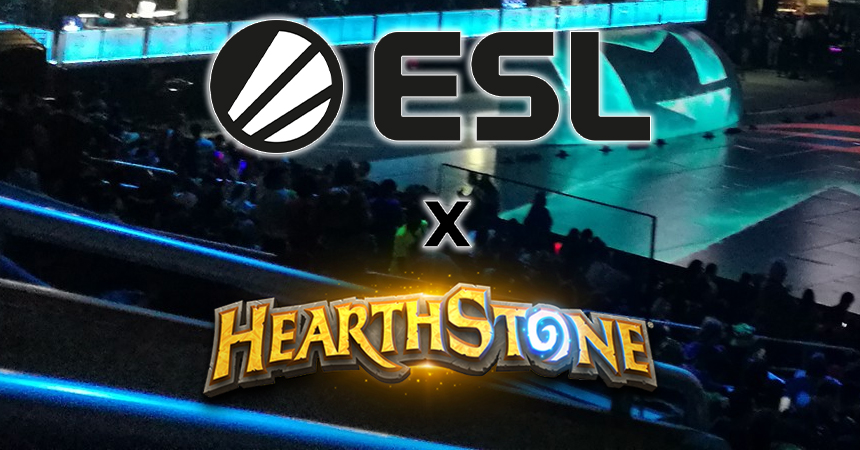 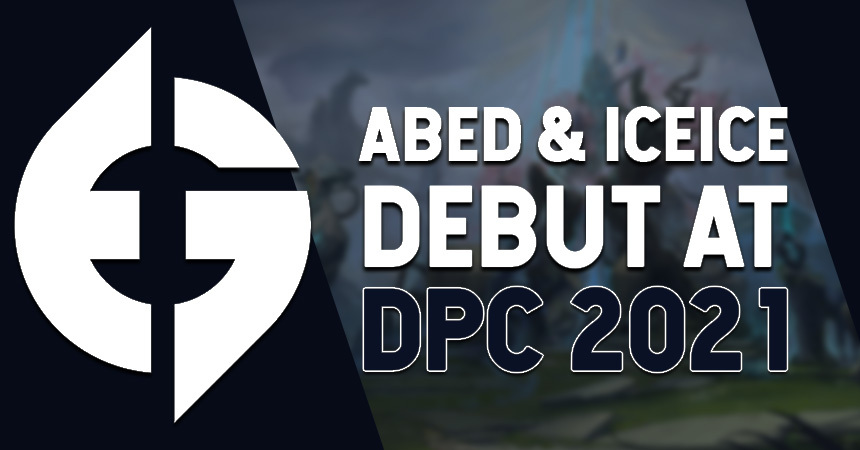