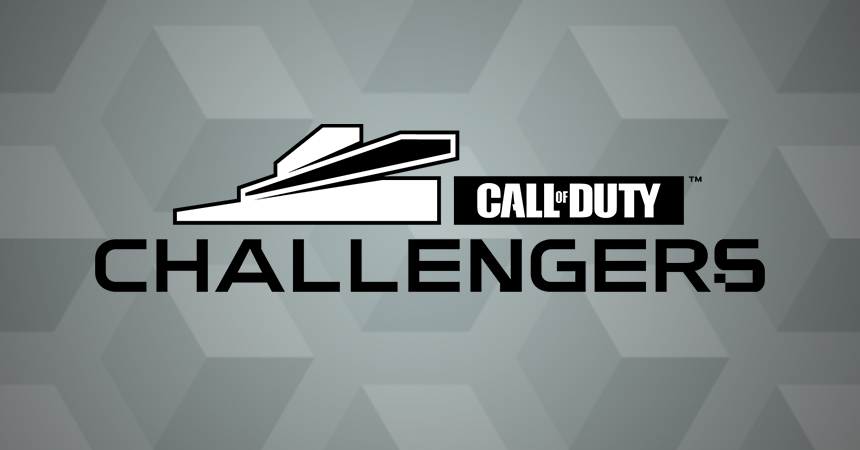 Call of Duty League just announced its Challengers post-season format on Twitter. Even though many businesses around the world open physical locations, esports still prioritizes online play. The Challengers post-season event includes a $500 thousand prize pool and features teams from North America, Europe, and the Asia Pacific. These teams will participate and compete for the chance to attend Call of Duty League Challengers Finals.

How to Qualify for Challengers

Call of Duty Challengers teams gathered Challengers Points throughout the season by participating in official events. 24 teams each from Europe and North America will earn a finals spot without going through Last Chance Qualifiers. But unlike EU and NA, only 12 teams from Asia Pacific will automatically get their tickets to Call of Duty League Challengers Finals. From each region, four teams will qualify via LCQ.

In the meantime, teams from the three regions can register for LCQ, where 20 teams will make it to Challengers Finals. From both EU and NA, the eight teams will qualify, and four teams from APAC will earn their tickets.

The Last Chance Qualifiers tournament takes place on August 1 and 2. After this event, 32 teams participate in Challengers Finals for Europe and North America. 16 teams will compete against each other in APAC for the Call of Duty League Challengers crown.

Activision has yet to reveal everything regarding the finals event. Fans can expect to know more in the upcoming weeks before the competition starts. There is however one restriction with which teams must comply. After submitting their final roster on July 26, after Toronto Ultra Open, no changes will be allowed. Teams need to be set on their rosters when Toronto Ultra Open ends.

The Challengers series mirrors what the Overwatch League does with Contenders. Young talents need to shine in smaller competitions before being scouted for the Call of Duty League. This allows youth to gain experience and insight before performing with high stakes and pressure.

Call of Duty League Challengers started with both physical and online play. However, because of the pandemic, events from Paris, Atlanta, Toronto, and London were canceled or postponed. Even though social distancing rules slowly fade away, esports events continue online play as a relevant format. 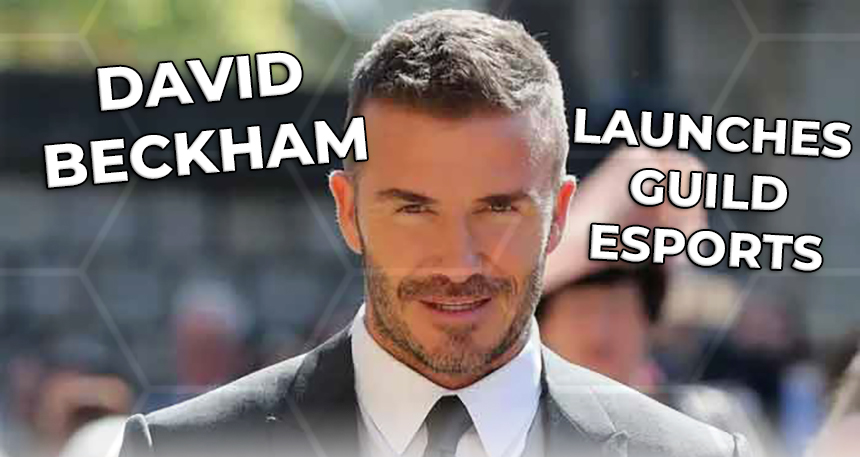 Top 10 most watched Twitch streamers in 2020 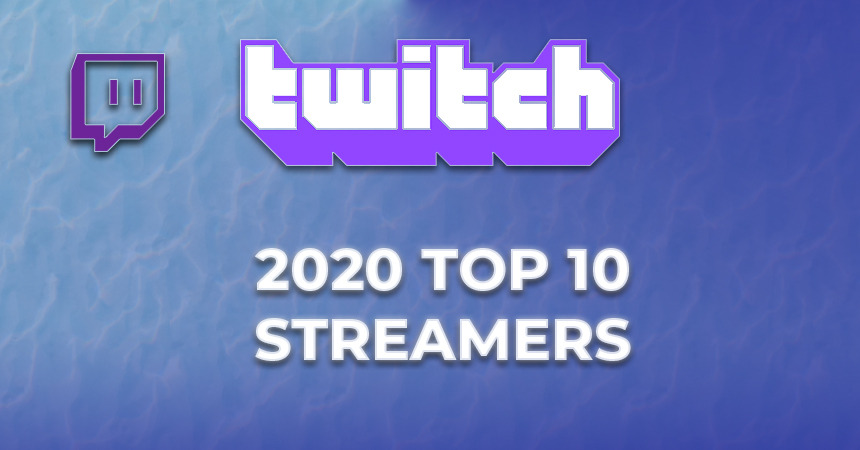