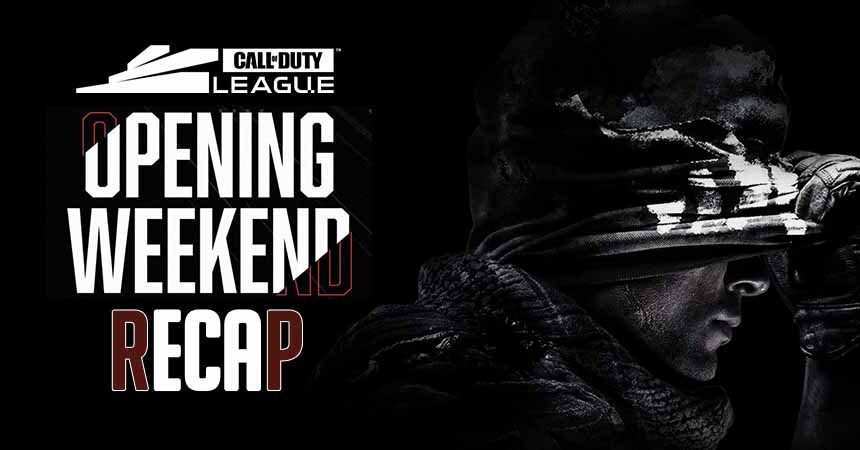 Hosted by team Atlanta FaZe, the Call of Duty League (CDL) Opening Weekend finished yesterday, officially kicking off the 2021 esports season and Stage One for the best teams. 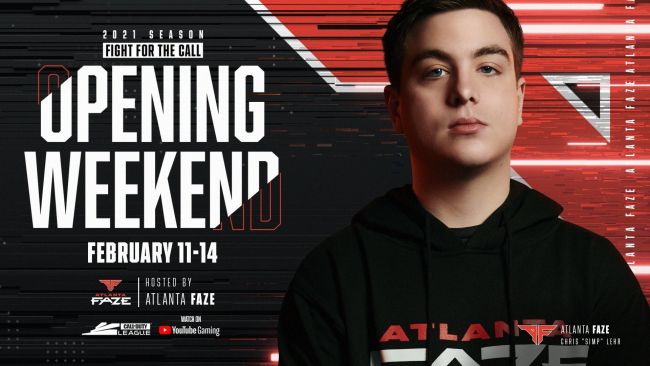 Jam-packed with action, Call of Duty fans saw teams go head to head, including the new LA Thieves and Chicago OpTic. Split into two groups of six teams each, every team competed this weekend. Even though there was no prize pool for this event, it still saw heavy competition from everyone. Each match win granted 10 CDL points where every match was a best-of-five.

Although not every team completed two matches each, those who did contribute greatly to the CDL standings. Coming in first place, the new 100 Thieves owned team, LA Thieves, takes the top spot. Atlanta FaZe, on their homeland and hosting the 2021 CDL Opening Weekend, came in second. They tied with the thieves with just one extra game loss on the board. Right now, Paris Legion holds the last place on the CDL Points Standings. Though they didn’t lose every game, the two games won against Los Angeles Guerilla weren’t enough.

What a start to #CDL2021: Check out the CDL Points Standings after Opening Weekend.

How is your team looking? ?

After the CDL Kickoff Classic hyped up all 12 Call of Duty esports teams, everyone was ready for this weekend. CDL 2021’s Opening Weekend can only be considered a major success and it’s all thanks to fans and teams. This is just the start of a long season and fans can expect more action soon.

The next round of Call of Duty esports takes place on Thursday, February 18 at 2 PM CT. CDL 2021’s Stage One continues in a few days when the second week starts. 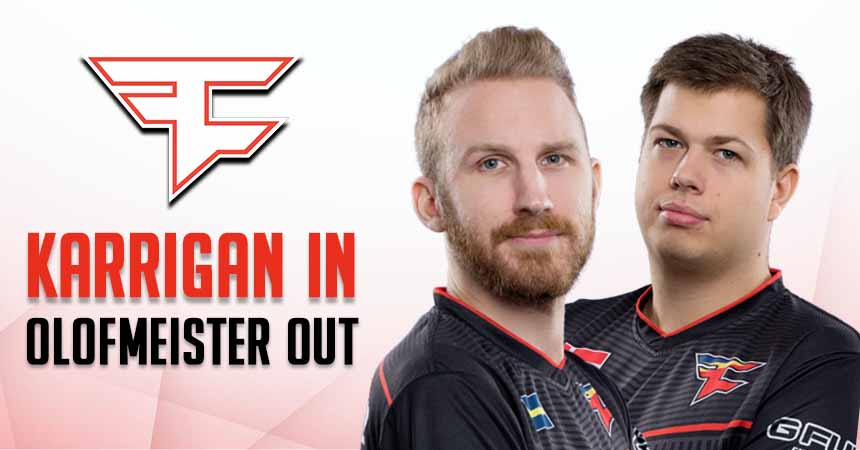 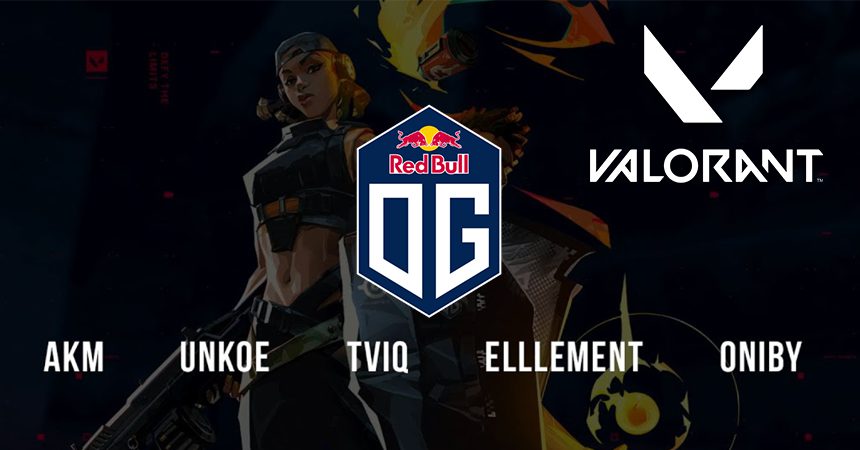