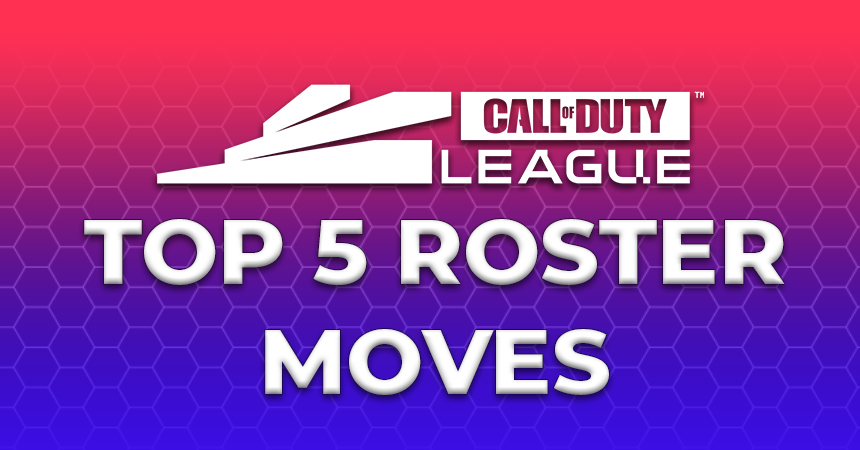 The Call of Duty League off-season is well underway with twelve teams putting rosters together before the 2021 season. With Call of Duty Black Ops Cold War releasing soon, a new set of players will compete for the ultimate goal of the best team in 2021. Here are five eye-brow raising roster moves that will change CDL.

One of the more shocking moves of the off-season thus far, three-time World Champion James “Clayster” Eubanks joins the New York Subliners after tragically being let go by the Dallas Empire just days after winning the inaugural Call of Duty League Championship. Clayster is still one of the best players in the game and the acquisition of such a player will only bring the Subliners up the pecking order.

The man they call Bruce was the first player to be officially signed in the Call of Duty League off-season. He joined the Chicago Huntsmen following his departure from OpTic Gaming LA. Brandon “Dashy” Otellwill once again be locking hands with Seth “Scump” Abner. The pair last played together on OpTic Gaming back in 2019 before parting ways when Scump left the organization to join H3cz at Chicago. Dashy is a generational talent who is one of the best players in the world when on his game. Dashy will be hungry to prove himself again after a less than desirable 2020 campaign.

DESTINY HAS ARRIVED IN 4V4 😈

And it's teaming up with the Tiny Terrors, just in time for Cold War.

One of the scariest roster changes of the 2020 CDL off-season has to be one-half of the Sanderson twins joining Atlanta FaZe. Alec “Arcitys” Sanderson, a former world champion, looks to become the main AR player after playing a more supportive role over the past few years. Atlanta already holds a scary roster and looks to one-up themselves after a big loss against Dallas Empire in the CDL Grand Finals.

The second member of the Sanderson twins, Preston “Prestinni” Sanderson, joins the Seattle Surge, who is in desperate need of a roster reboot following a toxic 2020. This will be the former world champions third team in just over a year after initially starting out with the Florida Mutineers.

The final member of this list is Paco “HyDra” Rusiewiez, an upcoming Call of Duty player from France. The kid holds talent and this is a great opportunity to help him grow by letting him play alongside veteran players. Clayster, who also recently joined the team, spoke proudly at the fact the team is willing to give a rookie and opportunity.

I’ve long been a fan of giving up and coming talent a shot to make it in the big leagues. Definitely some things were going to have to work on, but I’m confident @HyDrAnml is gonna be a BEAST. Hope the scene starts opening more doors more often 😀

Although Call of Duty League has not announced a starting date, teams are already rounding out their rosters. 2021 will see new levels of CDL play with these roster changes and the new Call of Duty title. Call of Duty Black Ops: Cold War Title releases November 13. 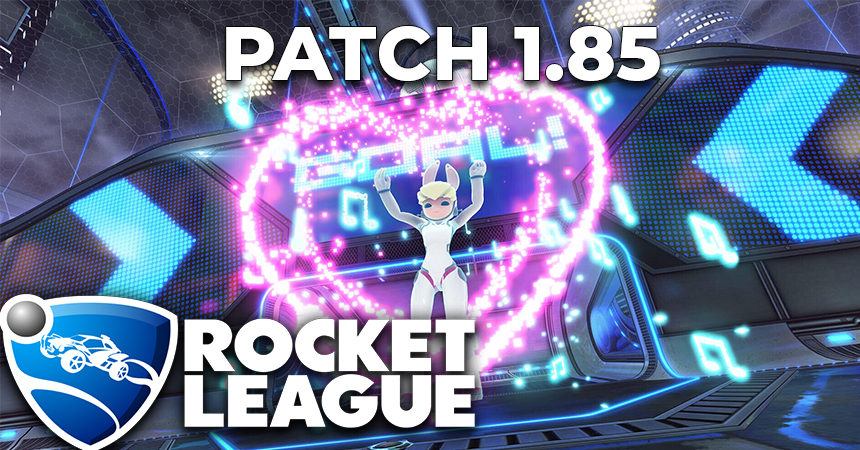 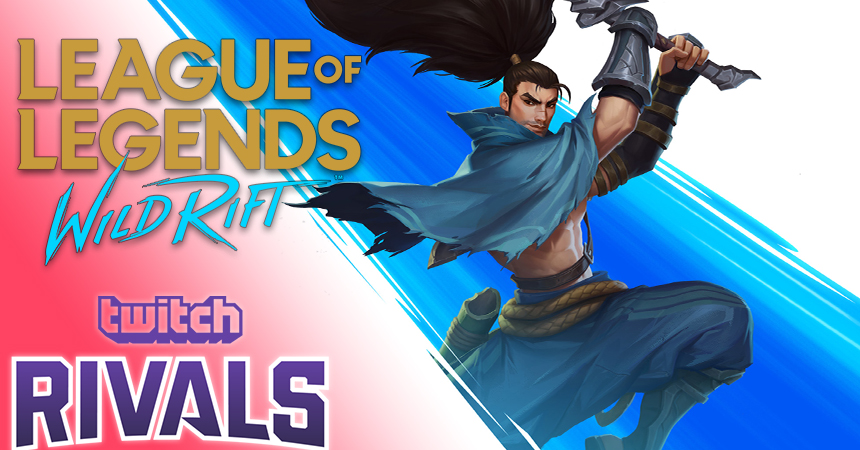