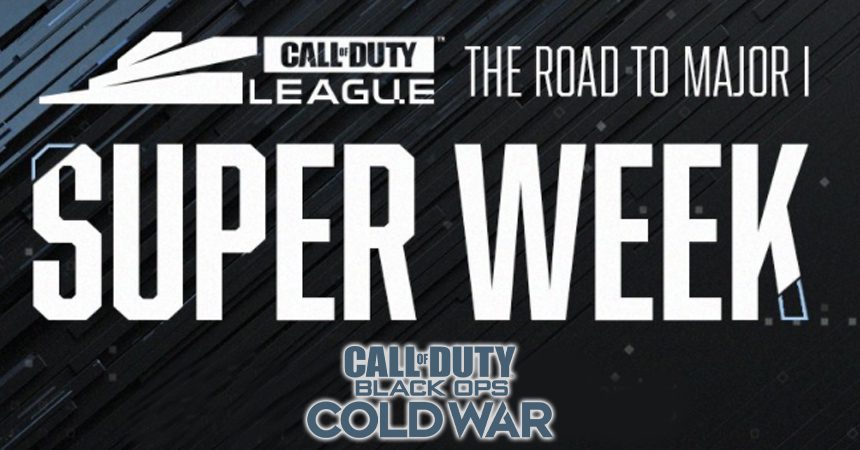 Get ready for non-stop action on the road to Major I: https://t.co/Vj6xTndthC #CDL2021 pic.twitter.com/C0VLPkzQ6y

The league will combine the upcoming CDL matches from Week 2 and Week 3 all into Super Week. For seven straight days beginning on Monday, February 22, Call of Duty esports fans can watch daily games on YouTube Gaming. Stage 1 Group Selection Show selected 20 matches for Week 2 and 3 and those same matches will be played. Every match in Call of Duty League Super Week will hold a lot of value in the Major 1 tournament in two weeks.

To begin the week, Florida Mutineers play against the Los Angeles Guerrillas at 12 PM PST. Following that, Toronto Ultra take on the Atlanta FaZe at 1:30 PM PST to end the first day. Only day 1 of Call of Duty League Super Week hosts two games. After that, three matches every day will take place. Because of America’s problems with electricity and energy in Texas, some are even praising Activision Blizzard for this move. OpTic Chicago owner Hector “H3CZ” Rodriguez is not only excited for CDL Super Week, but proud of how Call of Duty esports teams took action.

Idk if it’s being misread or what, but yesterday’s call with the league (and the reason for the “thanks”) was fruitful, they were able to turn around the best solution (we voted on) to move back matches to a more stable time (next week), so, again Shout out to the league. https://t.co/eE6wENAwVk

This week, matches got canceled because of the impacts of these winter storms affecting players and teams. Especially for Texas-based team Dallas Empire and the 24 CDL players located there, matches from Thursday to Sunday expected delays. Thankfully, the league came back just in time to hype up fans with a better proposal. Though it was an unexpected change, seeing the best Call of Duty League teams duke it out every day next week is certainly an improvement.

Call of Duty League Super Week not only makes up for the current delays but also brings nonstop CDL action. Fans can tune in for the first game on Monday, February 22 at 12 PM PST. 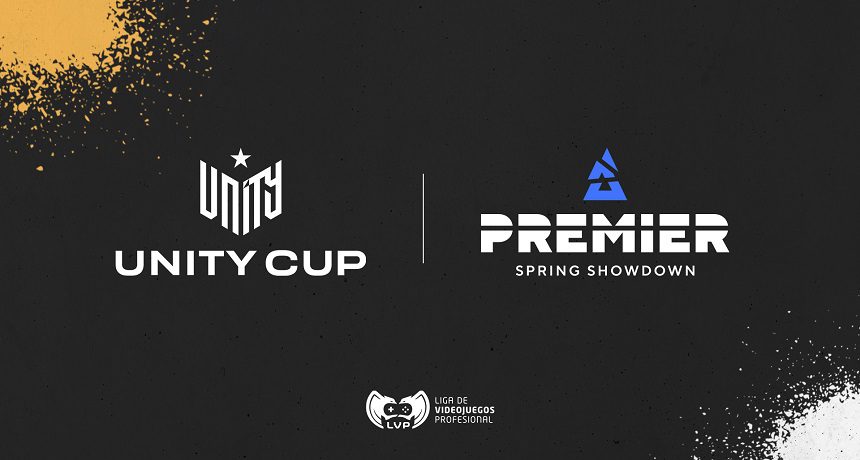 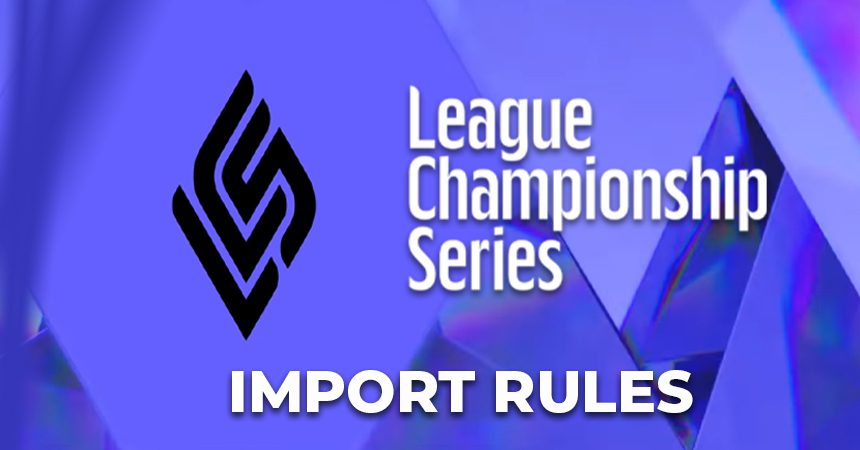