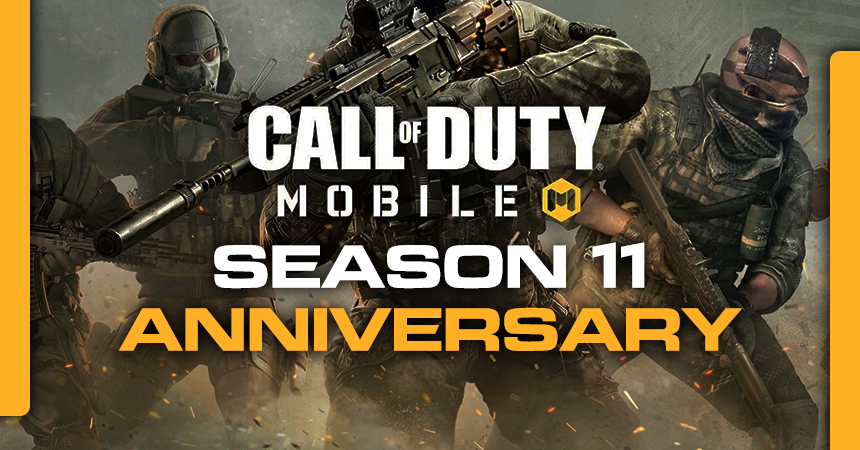 Call of Duty: Mobile finally launched Season 11 Anniversary, for the commemoration of its first-year. In terms of in-game content, many features are here for players to enjoy.

COD: Mobile was launched on October 1, which makes this update the first in its second year of existence. This eleventh season is called Anniversary for obvious reasons. This campaign will be a huge way for Activision to reward their players.

First of all, a new map will be available for Gunfight modes. A maximum of four players will play on this new map known to Modern Warfare players, King. The empty warehouse is going to be the witness of many epic fights between Call of Duty: Mobile players. The small map is perfectly designed for Gunfight, with many closed areas. 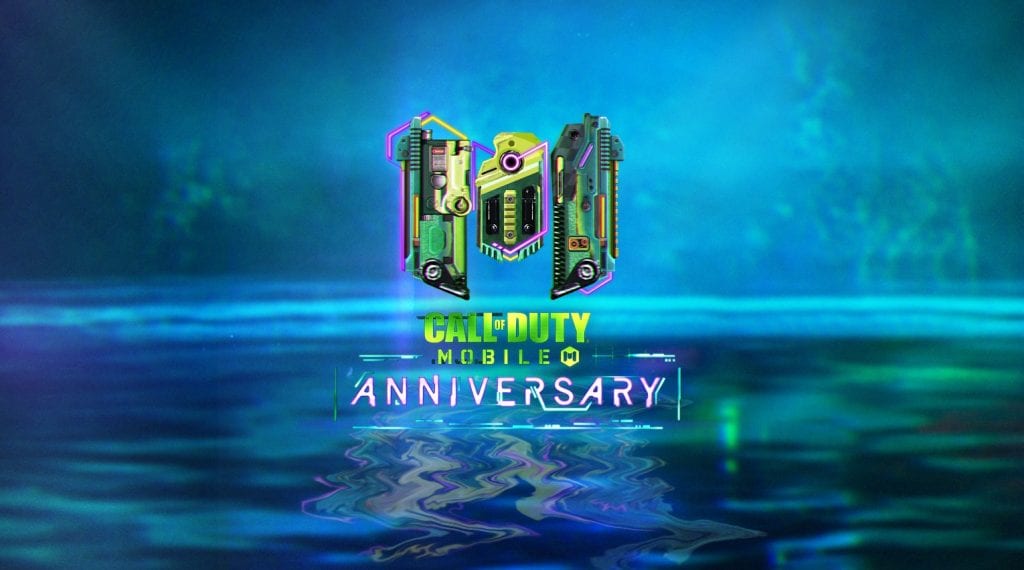 COD Mobile’s developers understood that mobile gamers are looking for quick games with a fast rhythm. So they introduced a new game mode called Cranked. In it, killing players becomes a matter of survival. Killing one enemy makes players enter the Cranked state, where they must kill. If they don’t manage to get a frag in time, they explode. To achieve that, the Cranked state grants a higher speed while moving, reloading, and targetting.

Right after the season finally hits the server, the Fennec gun will finally be available in the Battle Pass. It is an SMG with a heavy rate of fire. However, the second weapon from the COD Mobile Season 11 Anniversary comes later. It is the case because this gun will have a dedicated event. After clearing this event, COD Mobile players can enjoy the NA-45 from Call of Duty: Advanced Warfare. Alongside these weapons is the new Tactician perk, which allows players to have an extra slot for equipment. 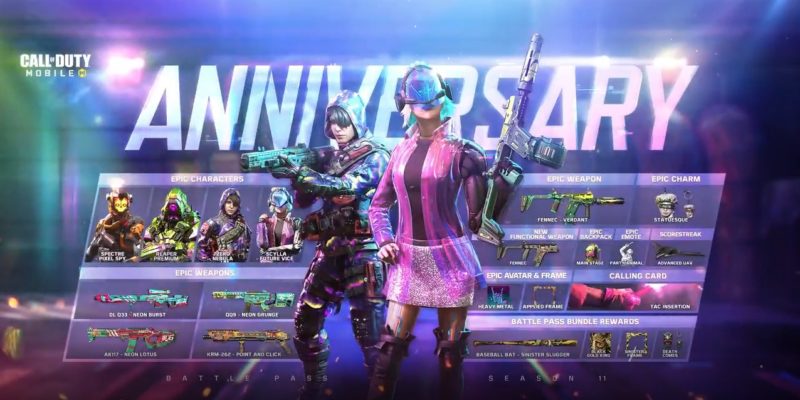 Even though this is all fans know about Call of Duty Mobile Season 11, it is clear that this is not everything the Anniversary campaign will offer. Call of Duty fans should stay tuned for what follows. Indeed, Call of Duty: Black Ops Cold War isn’t the only Activision title that is getting new content. 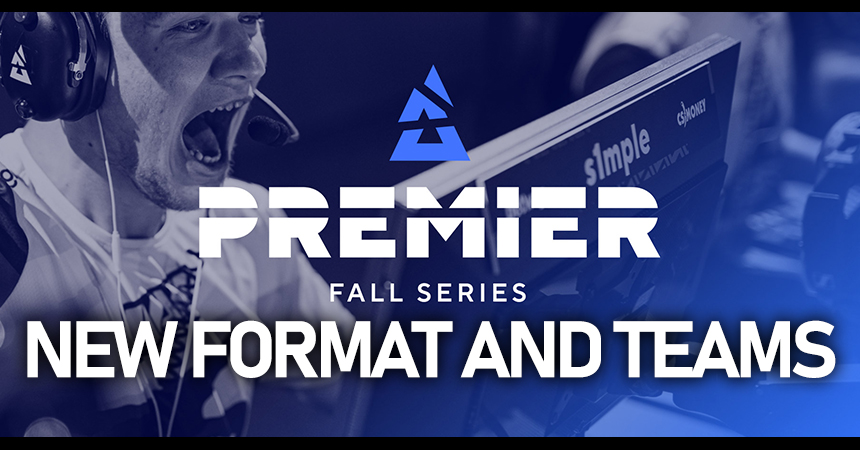 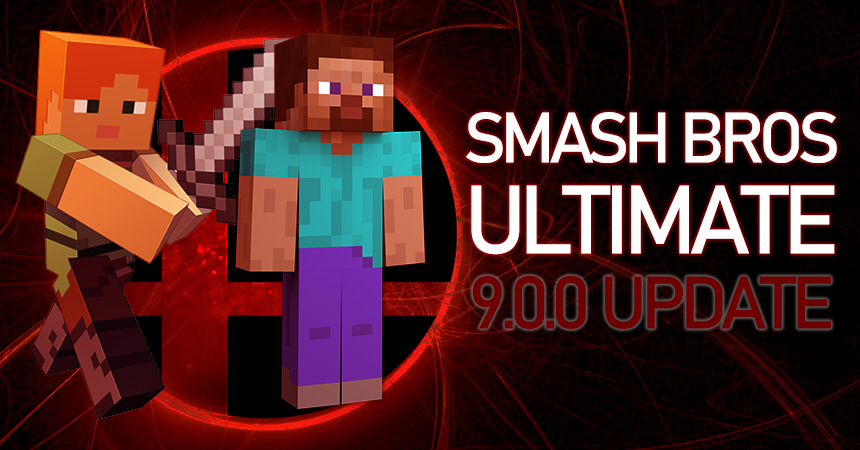