Fans have very high expectations for Call of Duty Mobile Season 9. Teasers have been released for weeks now and showed lots of features. One of the most exciting changes fans look forward to is the weapon customization where all weapon accessories become interchangeable. However, what fans really want is new maps to play on. Sometimes, Call of Duty Mobile gameplay seems repetitive, and bringing variety does nothing but good. The COD Mobile Season 9 update adds three new maps into the game: Shipment 1944, Pine, and Terminal. 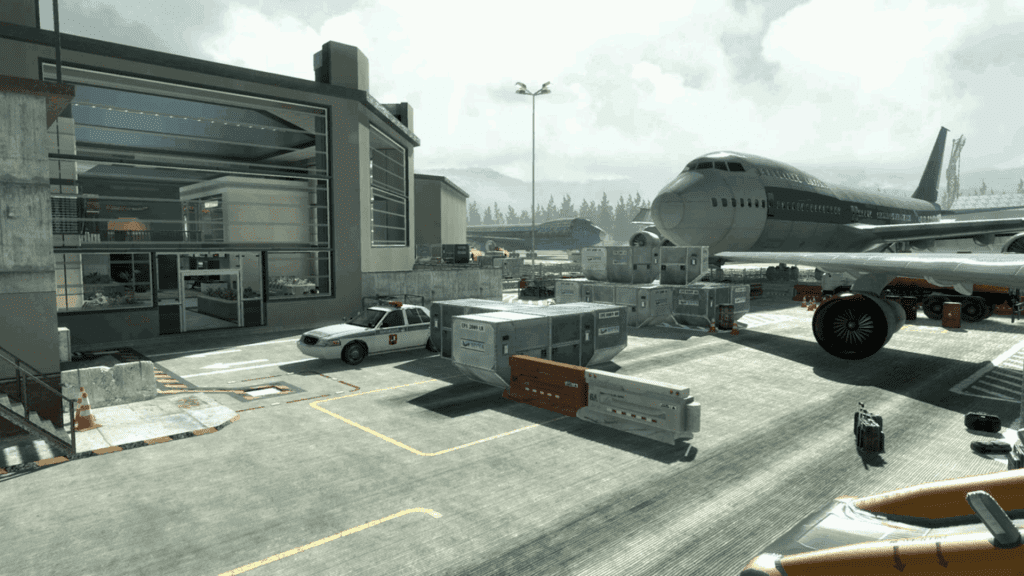 The first of the COD Mobile Season 9 maps is Terminal, one of the most popular maps in Call of Duty. Originating in Modern Warfare 2, this area lest players fight in an open airport. What really excites players about this map is the variety in gameplay. Long-range playstyles can be very effective while some areas still favor close-combat.

Terminal’s center of the map showcases a shop and is the focus of many fights. Another important point of this map is the ability to take cover thanks to many barricades and security checkpoints.

The main goal of this map is to make the player feel like they’re in danger everywhere. At every corner, an opponent can hide. 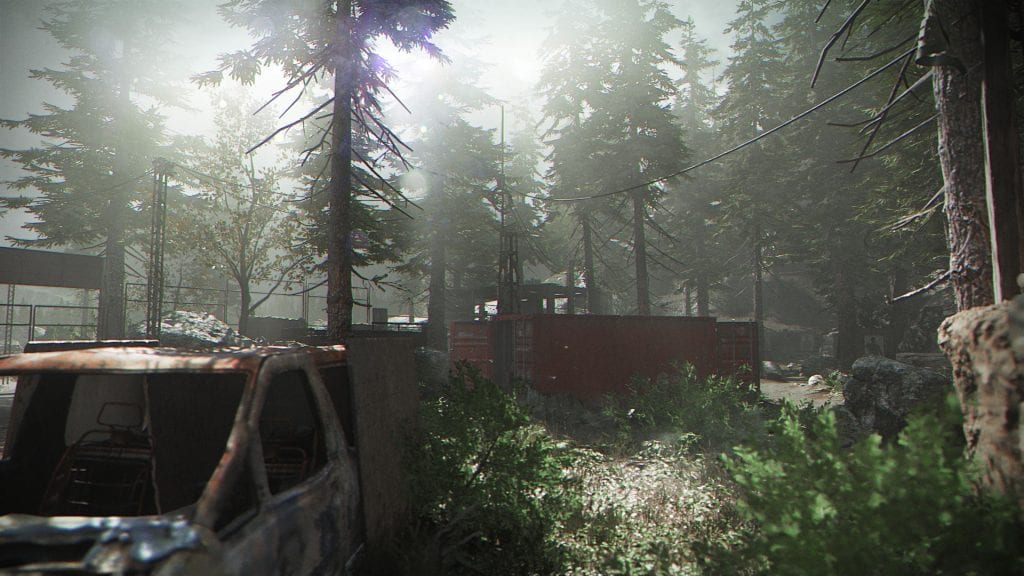 After Terminal, Call of Duty Mobile Season 9 brings a new fan-favorite. With its gorgeous visuals and graphics, Pine also comes serious thinking into its level design. Between the firing range and the bunker, different playstyles can feel at home. The lighting is also part of the game and will help players use shadows to distinguish an enemy.

Playing this map in 2v2 will be exhilarating for fans. Continuously covering for a teammate or rushing to show one’s talent for shooting, anything is possible in Pine. 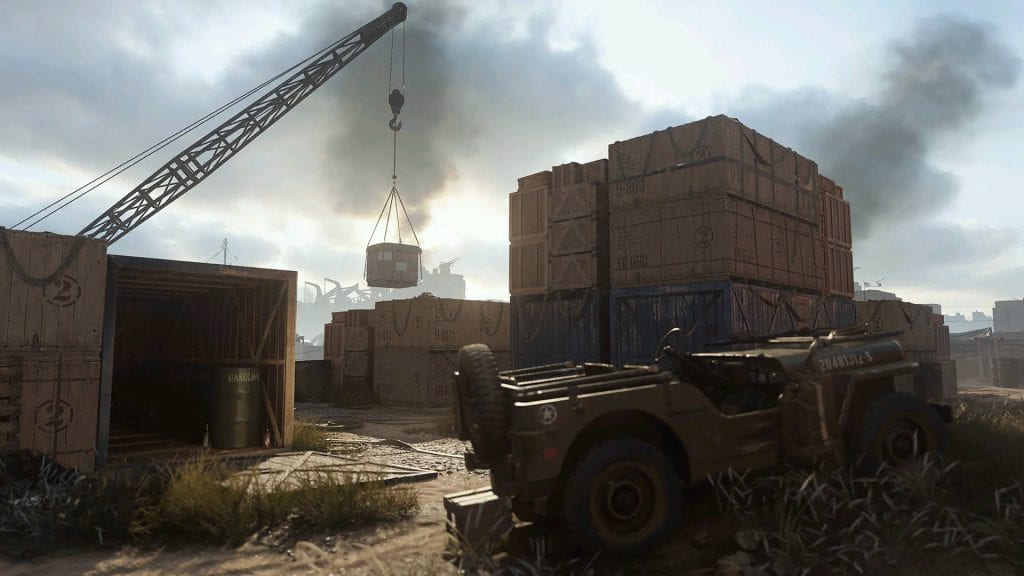 The last COD Mobile map to be introduced is Shipment 1944, similar to Modern Warfare’s Shipment map. This is the least diverse Season 9 map because of its focus on high-rhythm games and close-range fights. The environment, set in 1944, is very simple. Large containers create cover before players rush out again.

Introducing a variety of new maps, especially Call of Duty favorite Terminal, at the same time will bring many back to the game. Activision decided not to hold back on content for COD Mobile Season 9. Esports fans can expect to see COD Mobile’s popularity rise for what could be the most awaited season in its history. Especially with the release of Modern Warfare Season 5 and Warzone Season 5, COD is at an all-time high.

The History of Ceb – The Playmaker 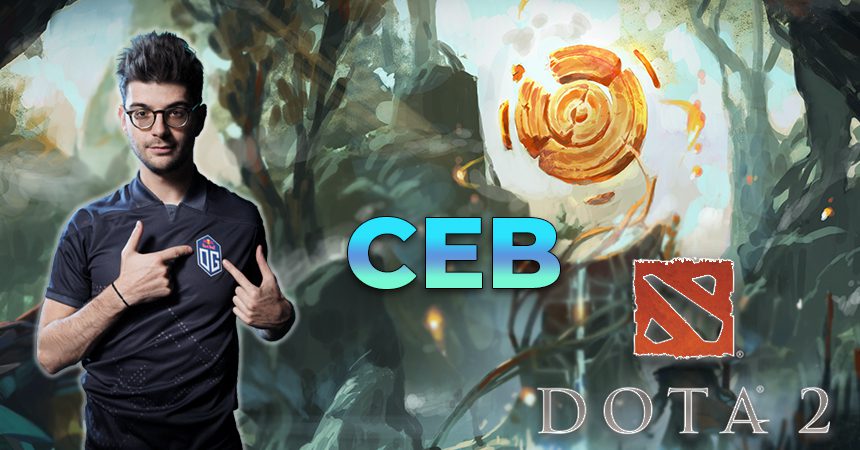 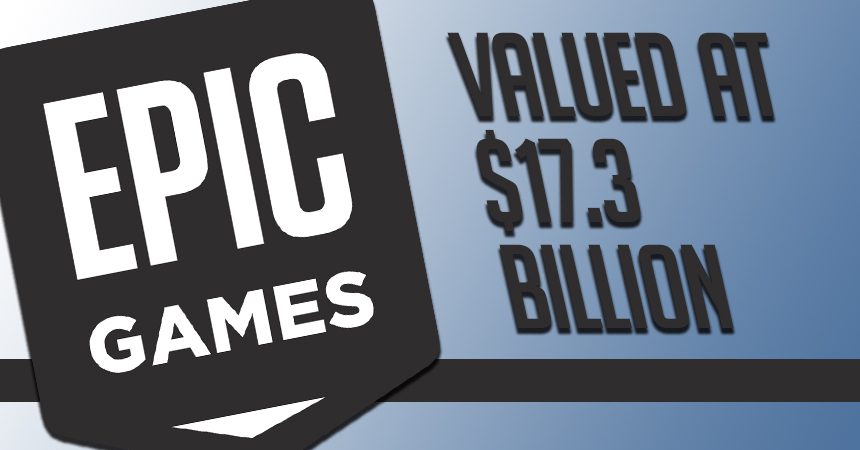