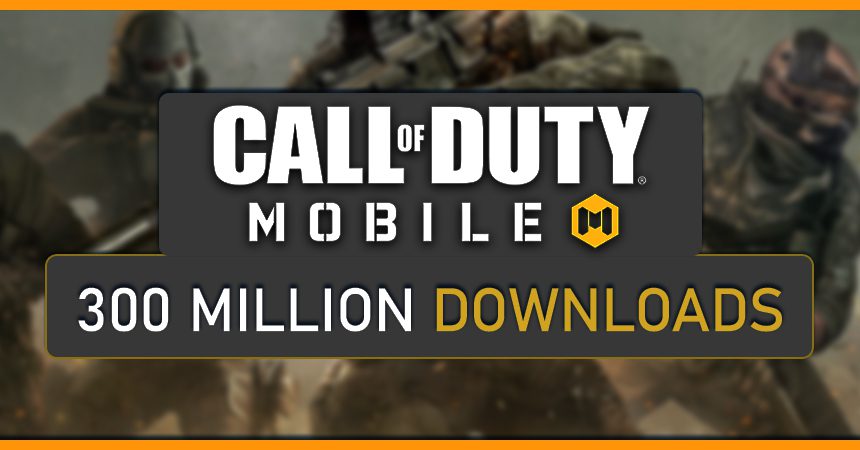 "It feels fantastic to be able to offer fun, free entertainment to millions." With more than 300 million downloads, it has been an incredible first year for @PlayCODMobile. pic.twitter.com/oksx25RPWO

Providing a mobile experience based on one of the most successful video game franchises of all-time was a great idea on paper. However, it is only with Activision’s dedication that Call of Duty Mobile ended up such a success. That dedication translates well to the game, which received two specials awards at the International Mobile Gaming Awards for Excellence in Gameplay and Best Technical Achievement.

Before that, fans could only enjoy Call of Duty games on consoles and PC. Now, fans can fire up a game of Call of Duty Mobile on a fifteen-minute break. With such a proposition, it isn’t really a surprise to see the game with such popularity. After all, it was downloaded 100 million times over the course of its first week. 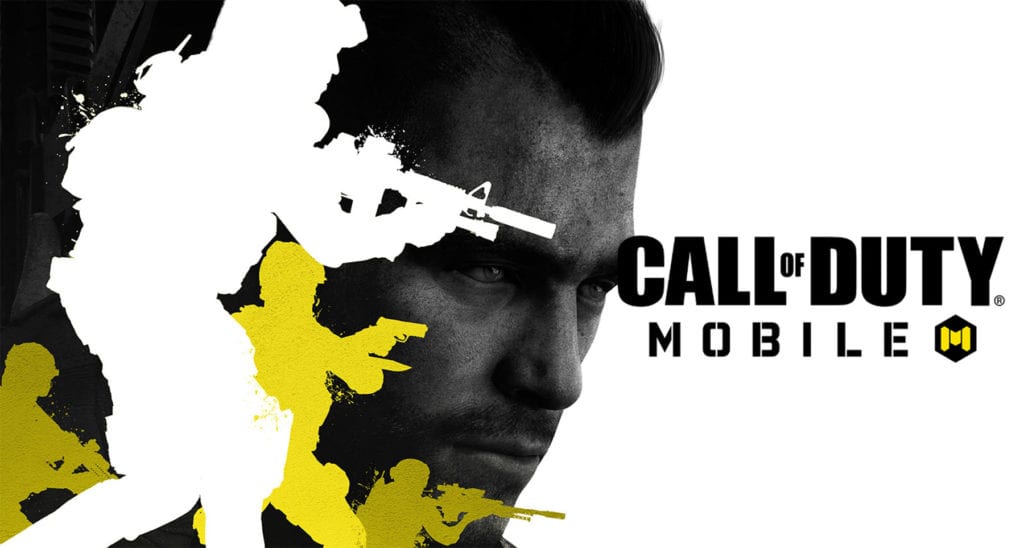 With Call of Duty Mobile being free-to-play, every owner of a powerful enough smartphone can jump to the adventure and enjoy what the developers had to offer. Every month comes with a new season, bringing new maps, soldiers, and game modes.

Features from all previous Call of Duty titles also appeared on the game, keeping loyal fans. COD Mobile even received a special celebration for its first anniversary.

To celebrate the 2020 million download milestone, Activision Blizzard released a commemorative video on Twitter. On it, COD Mobile General Manager Matt Lewis thanks the player base for helping with the global success.

“Millions and millions play CoD: M every month and, on behalf of the team, we just have to say, it feels fantastic to be able to offer fun, free entertainment to millions,” said Matt Lewis. “So, among all of the other accomplishments, that’s the one the team and I are most proud of for sure.”

Over the course of its year of existence, Activision Blizzard worked to provide a special experience for fans of the Call of Duty franchise. They kept feeding the game with fresh updates and content to satisfy their players.

There are also more promising numbers to showcase. The game still has not yet launched in China, which means that a huge community is still waiting to enjoy this experience. As a key segment of the mobile gamers and esports market, 46 million Chinese players already pre-registered for the game. The final tests for its Chinese launch happened around October 20. Considering how many players can still download the game, Call of Duty Mobile looks to hit more milestones after hitting 300 million downloads. 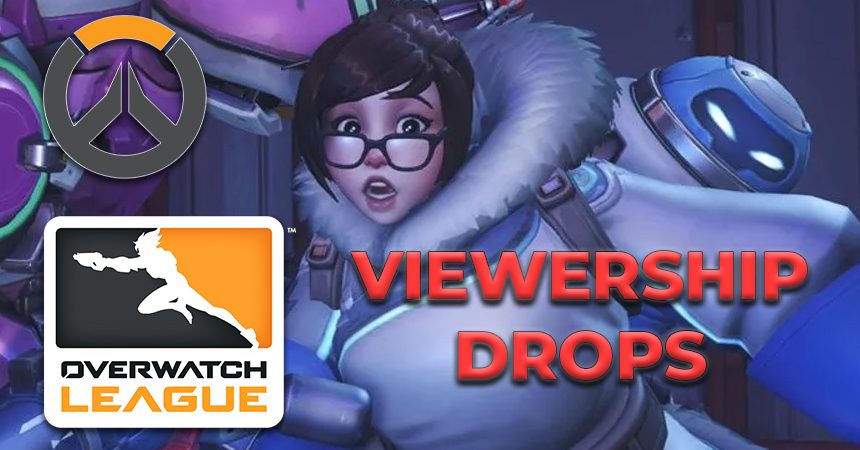