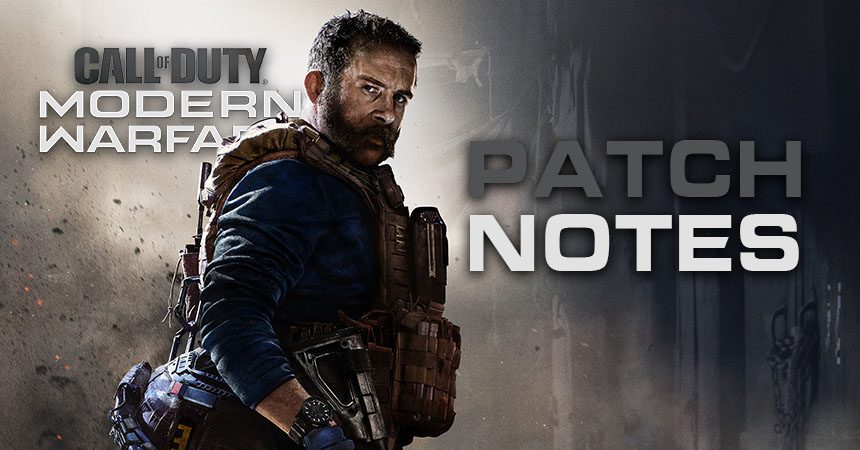 Activision just released the July 21 Call of Duty patch for all players, featuring new playlists and modes for Modern Warfare’s multiplayer and Warzone.

This Call of Duty Modern Warfare update brings back the 3v3 Gunfight Snipers Only for all sniping fans to experience. Furthermore, developers finally listened to the community and added back the Shoot the Ship playlist. After all, this playlist contains two of the most liked maps of the game, Shipment and Shoot House. Reinfected Ground War, a larger version of Ground War, also tags along. Finally, Cranked will bring tension and high-rhythm games to Modern Warfare. 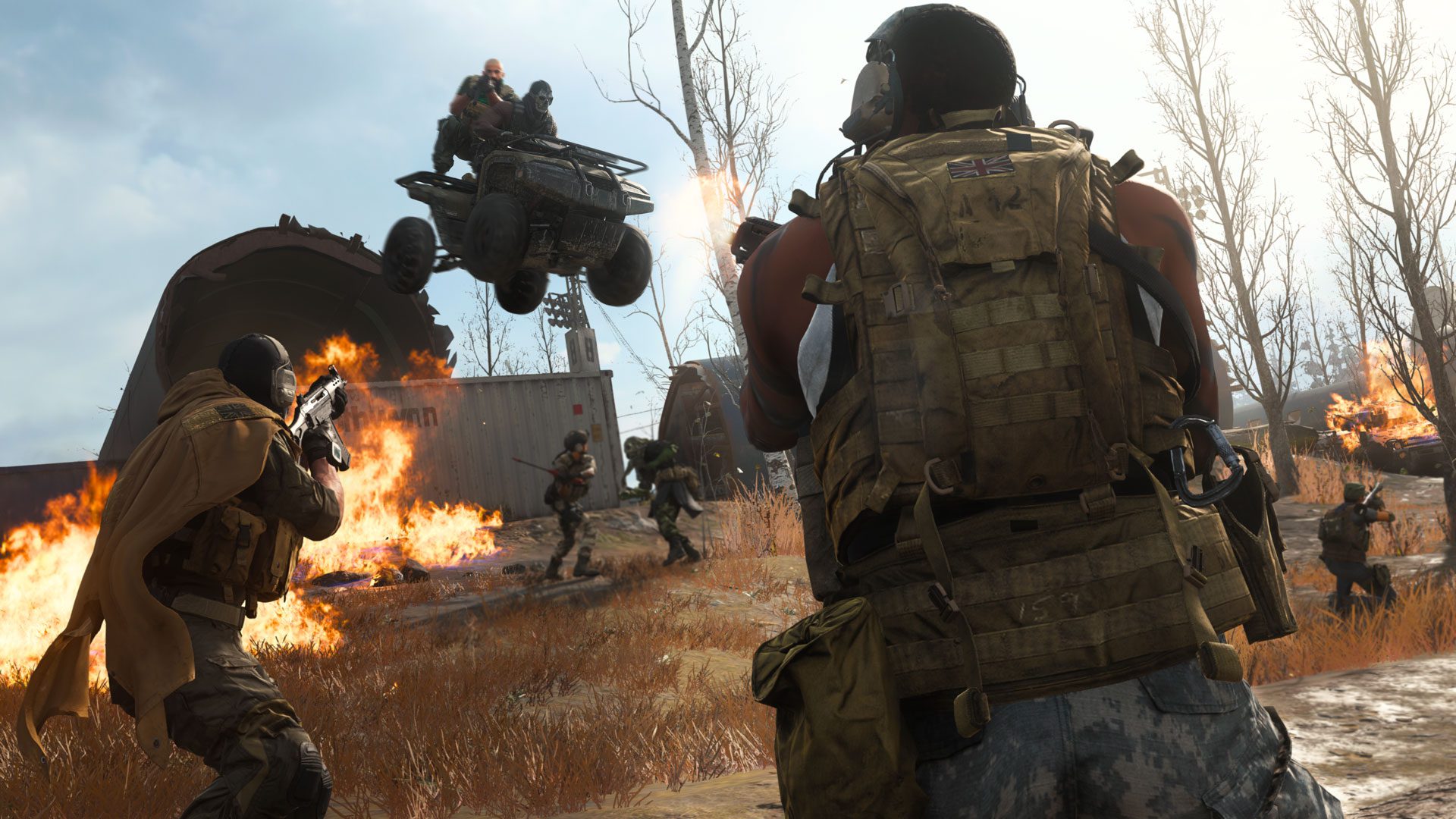 For Warzone, Plunder Trios and Warzone Rumble have been replaced by Plunder Quads. This game mode will be a standalone option alongside other playlists. Infinity Ward also communicated about the Duos Stimulus playlist, stating that it should be available this weekend.

A few cosmetic bundles appeared in the store. The “Racing Series: Mach 8” bundle is now available for players to enjoy. This bundle, inspired by racing, includes blueprints for the Autoclave SMG and Winner’s Circle Handgun, as well as two vehicle skins. In addition, there is a new vehicle horn that makes an iconic sound when a race is starting. 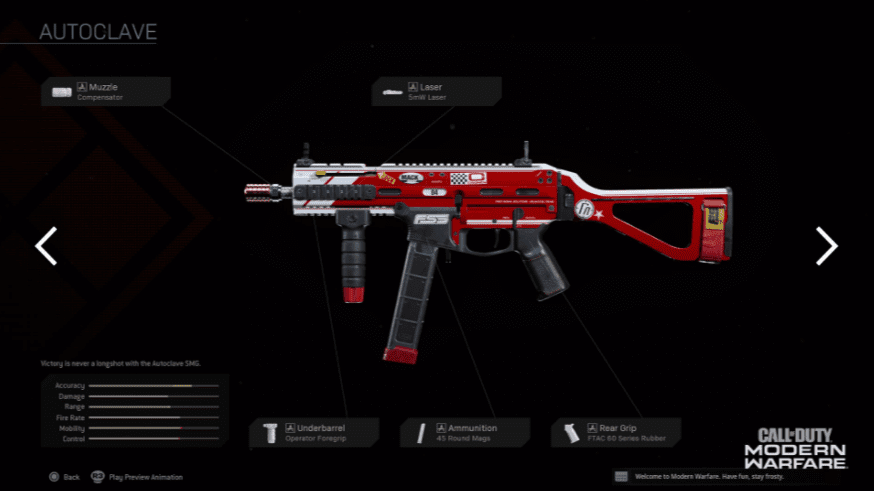 Character Charly found a new look, coming in with the “Earth Expeditionary Force” bundle. Inside the bundle, players can find a watch, weapon charm, calling card, and emblem. However, it also features ‘The Outrider” skin and the Legendary Colonial Standard LMG. Other bundles are now available, like the “Rainbow Tactical”, “Soft Sports”, or “The Professional”.

Because some influencers already received some content related to Modern Warfare Season 5, this may be one of the last patches in Season 4. This Call of Duty Modern Warfare and Warzone patch lets fans enjoy some fresh game modes before going into next season’s update. 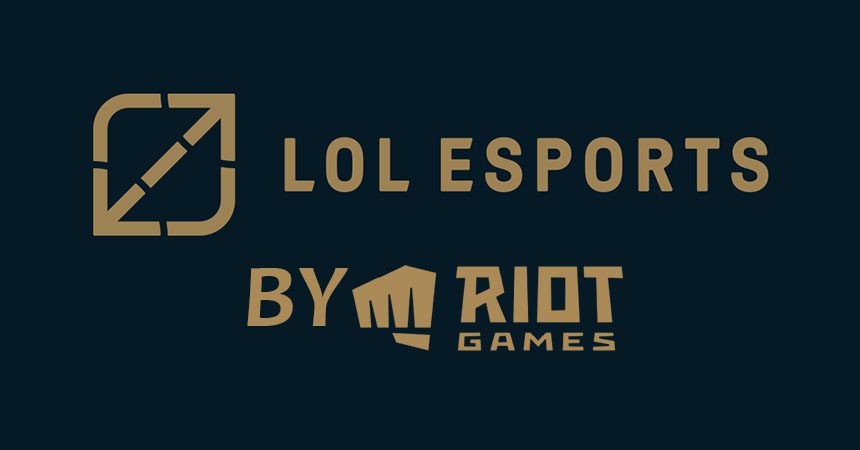