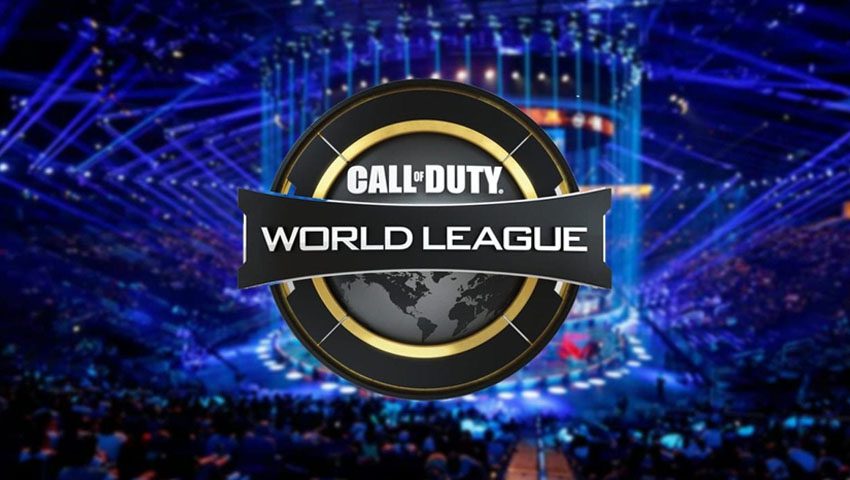 The upcoming Call of Duty league acquired two franchise owners to take slots in the tournament.

Misfits Gaming’s Florida Mayhem, a Miami-based esports organization, announced it will be taking the Florida slot.

In the initial release, Misfits explained the decision to join the Call of Duty league: “Our experience with the Overwatch League and Activision Blizzard Esports has been very positive. We felt that the internal processes and expertise we have developed through the Overwatch League would give us a huge advantage coming into the Call of Duty League; we know what to expect working with a similar franchise model.”

Ben Spoont, CEO and Co-founder of Misfits Gaming commented on the venture: “By securing the Florida franchise, we’re not only strengthening our partnership with Activision Blizzard but also expanding our commitment to the Florida esports and gaming community. Call of Duty is one of the most impactful titles in esports and we’re excited to take it to the next level with the new league.”

Therefore, all of the current franchises are as follows:

The Call of Duty league will begin with the upcoming title, Modern Warfare, set to release in October 2019. The inaugural season of the franchise league is expected to start in January and finishes in July. 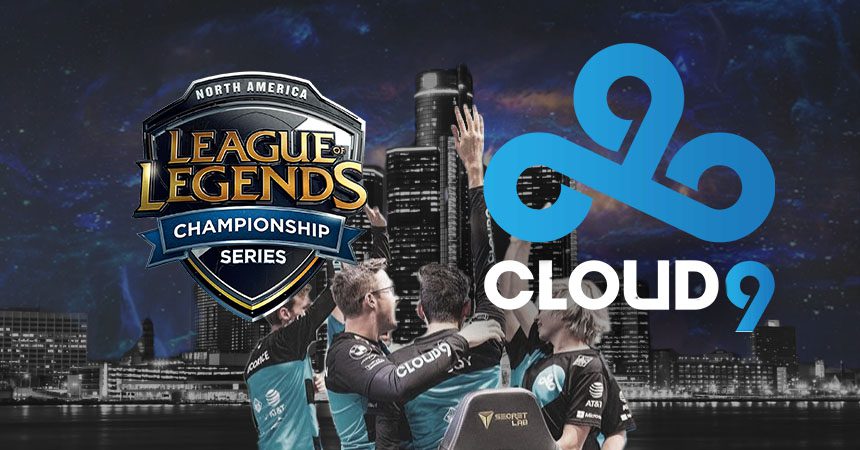 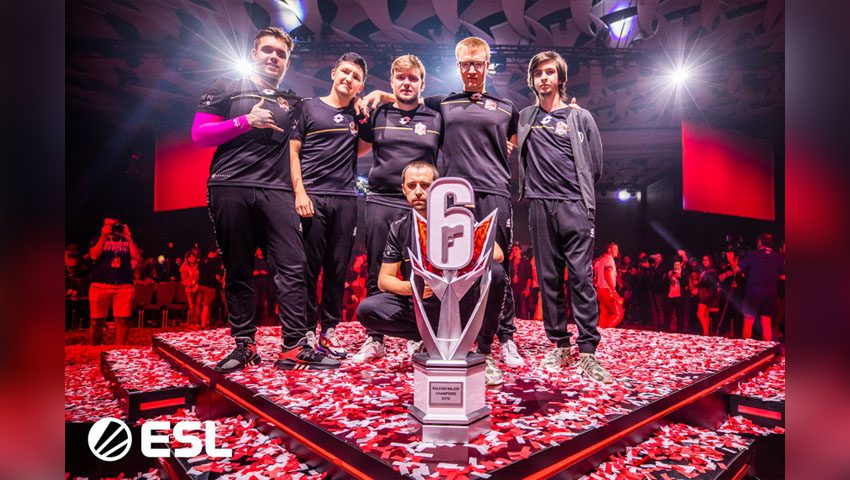