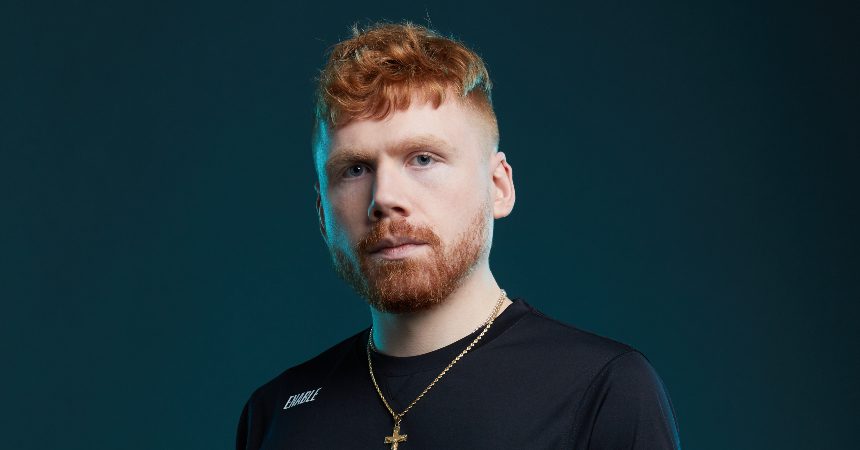 Ian “Enable” Wyatt is one of the true esports veterans. His career extends back over a decade and he is in a rare class of player that won major tournaments in both Halo and Call of Duty. As a CoD pro, he competed for Evil Geniuses, FaZe Clan, OpTic Gaming and 100 Thieves prior to CoD franchising.

Now he plays for the Seattle Surge in the Call of Duty League (CDL). While the Surge’s upcoming Home Series is not going to be played in front of a sold out crowd in Seattle, Enable is still trying to bring some classic CoD energy to fans.

“The biggest thing for us it just go out there and win,” Enable said on the Esportz Network Podcast. “Things haven’t panned out quite as planned this year but going out and getting our first championship of the year is the best thing we can do.”

The coronavirus impacted the Call of Duty League pretty hard. The league was forced to take some time off in the middle of the season before moving to online play. With that in mind, the CDL decided to expand the format for champs from eight teams to all 12. It’s a decision many sports leagues are looking at as well given the difficult circumstances surrounding regular seasons. However, the format the CDL chose hasn’t been particularly popular.

For those wondering what the bracket format for Champs looks like, here’s a graphical representation of how it could look.

The biggest issue for most players is the vast discrepancy between top and bottom seeds. After receiving a double bye, the one and two seeds only need to win three games to be crowned champs – and they can even lose one match. The bottom four seeds will need to win six straight matches without a loss to be winners. While Enable acknowledges the difficulty in finding a structure fair to all 12 teams, he has some thoughts for how to improve it.

“Champs in the past was a four, five day event, if they could have two group stages with six teams in each, you could seed them based on regular season points, and create a bracket off the group stage,” Enable said on the podcast. “There have been plenty of teams in the past that were way better in the LAN environment than online. Having every team play each other in their groups would make it more fair in a LAN environment.”

Given the complexities of moving from LAN to online, it’s certainly a fair critique. While Enable has played plenty of major tournaments online in esports earlier days, as a veteran, he’s learned how to feed off the crowd’s energy at big events.

“As a veteran, I’m more comfortable competing in front of a live audience,” Enable explained. “Having the lights on you, hearing the crowd, hearing the screaming. Compared to some of the players in their first or second years in the league, the younger players might have an advantage because there’s so much difference in person. In the comfort of your own home, there aren’t the nerves that usually benefit veterans and shake up rookies.”

Why Warzone Weekend Will be Unique – and Awesome

In addition to Champs, the CDL also announced a new event tacked on to the Seattle Home Series. Warzone Weekend will be a recurring event where the 12 CDL teams all drop in to compete in a custom Warzone lobby. The first match will take place this Sunday at Noon PT, an hour before the final day of the tournament is set to begin.

The event is unique for a few reasons. One, it drastically cuts down the amount of people usually in a battle royale esports event. Warzone games are usually 150 people, 50 trios. Fortnite events are either 100 solo players or 50 duos. Warzone Weekend will be 48 players, just 12 squads. That promotes a level of strategy battle royale esports don’t always have.

“I’m excited for the tournament this weekend because it lessens the randomness on the map,” said Enable. “You’re able to use sound teamwork and you know that every one that is playing in the event has the same mindset. There’s going to be a lot more legitimate fights than you would find in a random squads. It will be cool to see how all the pro teams approach the bounties.”

Warzone is driving tons of viewers for Call of Duty. The CDL is smart to capture viewers by leading into the final day with a Warzone competition. As the CDL switched from Twitch to YouTube, some viewers were also lost in the process. While viewership is still solid for the CDL, adding in a unique Warzone competition only on YouTube will help some viewers make the switch permanently.

The Seattle Home Series will begin Friday the 22nd and continue until Sunday.

Listen to the full Esportz Network Podcast with Enable below. We try to figure out the ideal format for Champs, talk about the crazy growth of Warzone and why, despite the popularity of battle royales, they aren’t a huge threat to FPS esports. 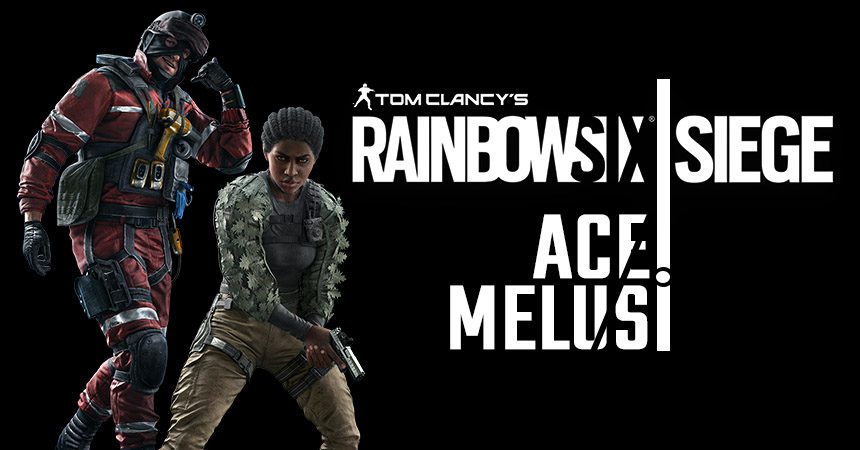 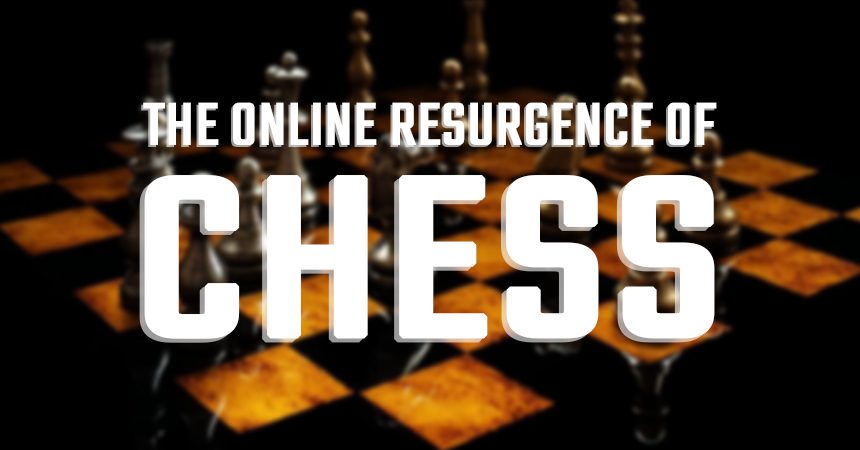 Apply for Call of Duty Veteran Enable on Changes to Champs, Warzone Weekend
Submit application I changed my mind