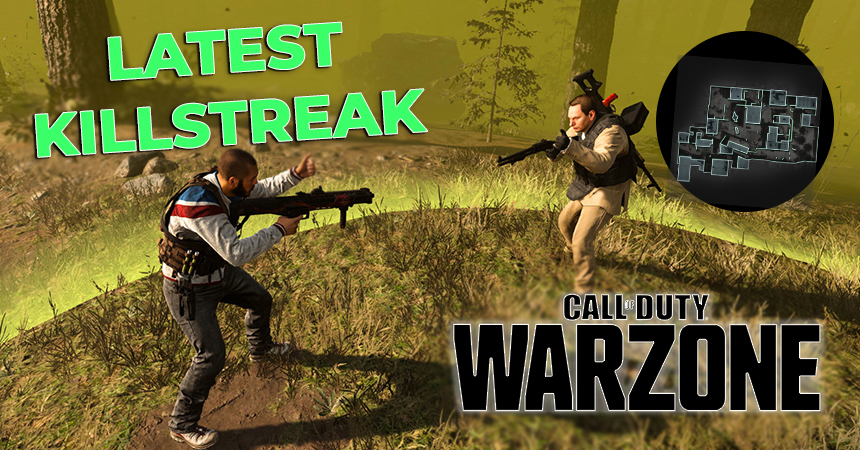 Call of Duty Warzone’s next killstreak is overpowered

Call of Duty Warzone recently introduced the classic killstreak of a Counter UAV. A longtime killstreak option in the Call of Duty series, the battle royale title now includes this game-changer.

Warzone players discovered that the new killstreak is already in the game. Likely added in a recent patch, Counter UAVs have proven deadly. Although they don’t make a big difference in traditional multiplayer modes, battle royales completely change that.

Information and map awareness are crucial when trying to be the last survivor. So denying that to battle royale players changes every outcome. Removing map vision hides gunfights from the map so players don’t know where to run for a fight. Most importantly, Counter UAVs block the map and prevent players from knowing where the circle is.

Currently, the Counter UAV killstreak is available only in Practice Mode. It has yet to reach multiplayer as a purchasable killstreak. As seen by Reddit user TwitterWWE, the killstreak costs $4,500 at the Buy Station. This cost will likely carry over when the Call of Duty Warzone Counter UAV gets added.

Counter UAV’s will cost $4,500 at the Buy Station from r/ModernWarzone

How to use Counter UAVs

Though it isn’t purchasable just yet, it can still be used. Players found that Warzone Counter UAVs activate when a team uses four normal UAVs. Since each UAV costs $4,000, unless the killstreak is found in a random chest, that’s a $16,000 cost. Maybe the $16,000 cost is worth it to use the gas circle against enemies. It surely will be at $4,500. Right now, Activision has not confirmed a Warzone Counter UAV. But seeing as it’s already in-game, the announcement may come soon.

The addition of Warzone Counter UAVs creates a huge challenge for players. With the COVID-19 pandemic across the world, esports and gamers now see more activity than before. Activision continues to guarantee changes in its main game. Call of Duty esports and Warzone keep getting more content to keep a healthy player environment. 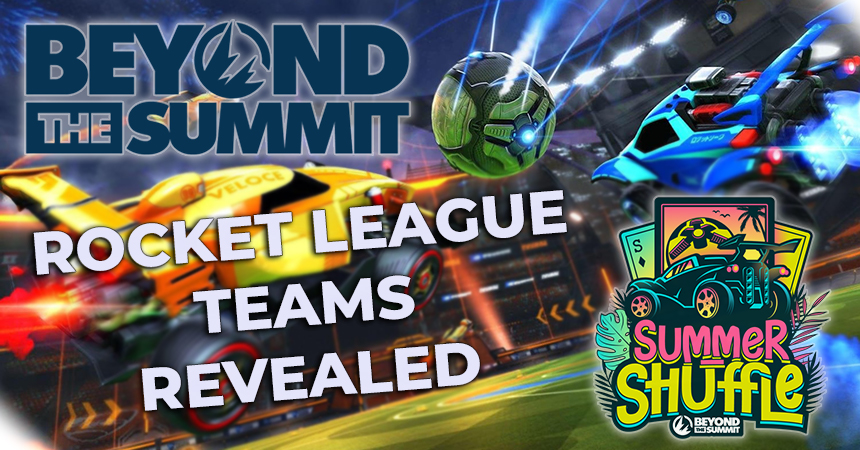