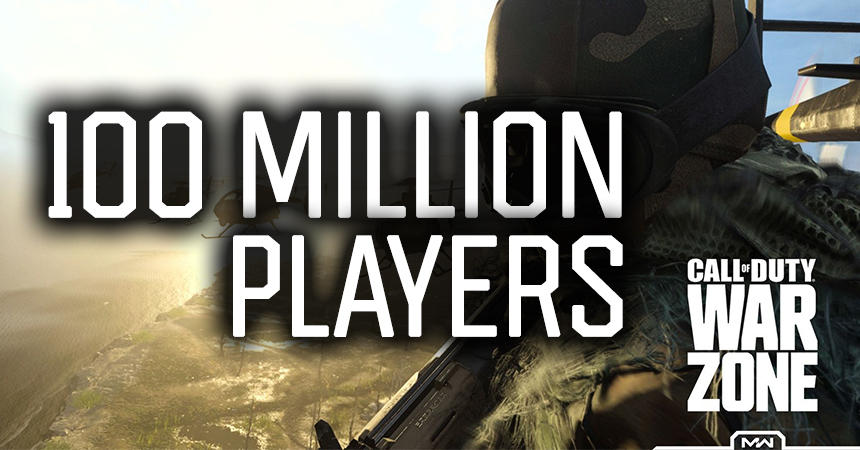 After its official anniversary in March, Call of Duty Warzone officially reached a major milestone with over 100 million players and downloads worldwide.

2020 was an exciting year for Warzone and 2021 seems to follow a similar pattern. After its first-year anniversary event, Warzone and Call of Duty Black Ops Cold War now look towards Season 3 and its future content. All of this hype was partly responsible for the game’s recent popularity and rise in players.

Warzone doesn’t usually celebrate high downloads, but 100 million players is no small feat. After all, Activision’s battle royale is clearly a title that climbs the ladder fast. In less than 24 hours after its release, it already reached 6 million players. The last notable player base number was 80 million and was celebrated in October 2020.

Thank you all for dropping in. It wouldn’t be #Warzone without you. pic.twitter.com/knanptnCMU

It is now a given that Warzone is part of the Call of Duty franchise. Verdansk even attracted people from all other battle royales, including Apex Legends, which recently celebrated 100 million downloads. Following other titles, Warzone plans to nuke its map, include zombies, add new weapons, and a brand new live event in Season 3.

Blending the successful battle royale recipe onto a successful franchise like Call of Duty was sure to be a hit. Activision did not disappoint in the slightest and Warzone became a trend immediately after release. In March, the game attracted over a thousand viewers on average, reaching the fifth most popular title on Twitch. Now that Warzone holds over 100 million players, it’s here to stick around.

The hype survived, even after its movement from Modern Warfare to Black Ops: Cold War. While there is no telling how long the game will last, the hype it is generating at the moment is a good sign. As long as it keeps on showing good numbers and having the community’s back, Call of Duty Warzone should keep on reaching higher player milestones. 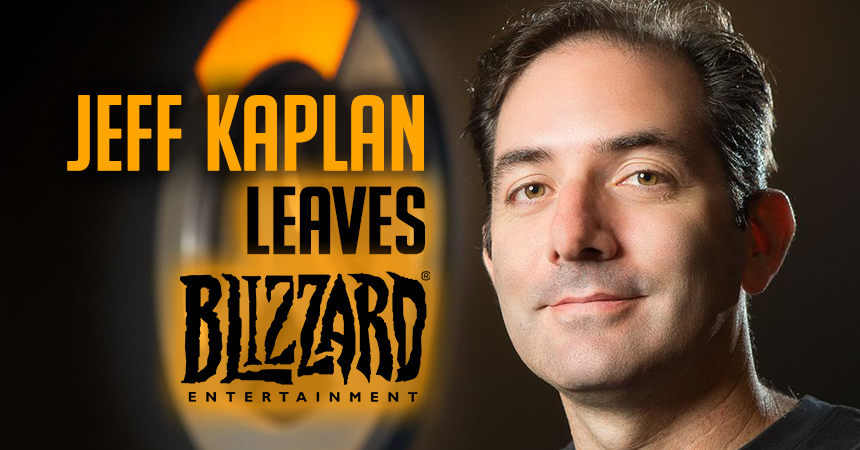