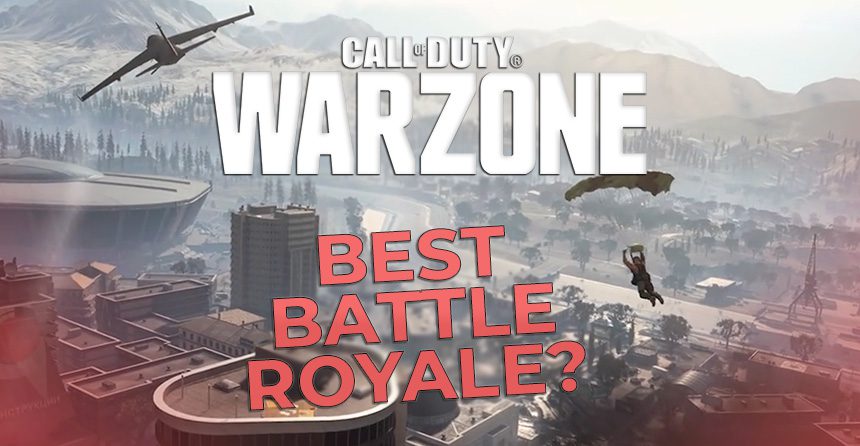 Warzone is Call of Duty’s foray into the battle royale category of games. Warzone has picked up steam (but not on Steam) over the past few weeks and it’s a strong competitor to the already existing BRs. With Call of Duty: Modern Warfare Season 3 recently launched, the new game’s popularity is impressive.

To begin with, yours truly is not a big fan of battle royales. I don’t get the appeal of dropping somewhere and getting killed by someone you can’t even see. The various gimmicky features like Fortnite’s building or the Overwatch-like abilities in Apex Legends are also not my style. With that said, Warzone did it right and I find it really fun to play.

For starters, the focus on gunplay is one of the key elements making Warzone fun. There are no abilities, no need to build anything, just a pure shooter. The game equips you well both at the start and throughout the game. Players start out with a pistol instead of some sort of melee weapon, allowing you to take part in ranged combat right from the beginning. Loadouts from the multiplayer mode of Modern Warfare also transfer over and can be equipped by purchasing Loadout Drops with $10 thousand in-game, eliminating the need to rely on whichever gun spawns on the ground or in chests. The addition of bullet drop also adds a layer of skill to the gameplay, forcing players to rethink strategies if the enemy they want to take out is at a considerable distance.

Another imported feature from the Modern Warfare multiplayer making a welcome appearance in Warzone is the perk system. Included in Loadout Drops, perks join loadout bundles when purchased. This makes them feel less like an unfair advantage since anyone can get a loadout if they’re in the right place.

Gone are the days when players could see you around a corner without peeking because Warzone is first-person only. Instead of being camera peeked, the game has a mount feature, similar to Rainbow Six: Siege, letting players lean in a direction when sticking a gun to the surface you’re peeking around. This makes it fair by letting you peek in a safer way than running out in the open.

The respawn mechanics are also unique and should be in every battle royale. With other battle royale games, you finished playing once they died. In Call of Duty: Warzone, there’s the Gulag feature and the buyback system. If you win in a one vs one match in the Gulag, you instantly revive and drop near your initial death. If you lose the one vs one match or die after being respawned, your squadmates can buy you back for almost $5 thousand. This makes the game last longer and gives you another chance to win after dying.

Call of Duty’s Next Improvements

Unfortunately, not everything is perfect and I think two features could be changed to make for better experiences. Call of Duty: Warzone brings 152 players in the mode. And while it does bring Call of Duty to Battlefield levels of player counts, it should be lowered. Taking into consideration the respawn mechanics, 100 players would be more suited to the situation. On another note, driving is pretty bad. Have you ever tried to take a cargo truck up a 90-degree slope? It’s not that easy. Thankfully, driving is not the main feature of the game so it’s passable.

Overall, I think Call of Duty: Warzone is the best battle royale around so far. It takes features from other games, improves on them and adds its own useful features as well. Is it the ultimate battle royale? Perhaps, but we may see another game like Warzone come out in the future. Or maybe the battle royale genre will die and gamers can hype over something else. I’d like to think that the latter will happen. 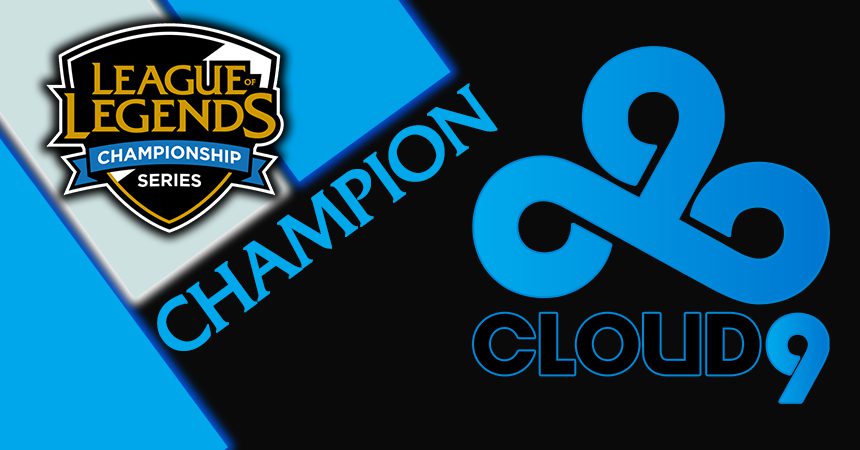 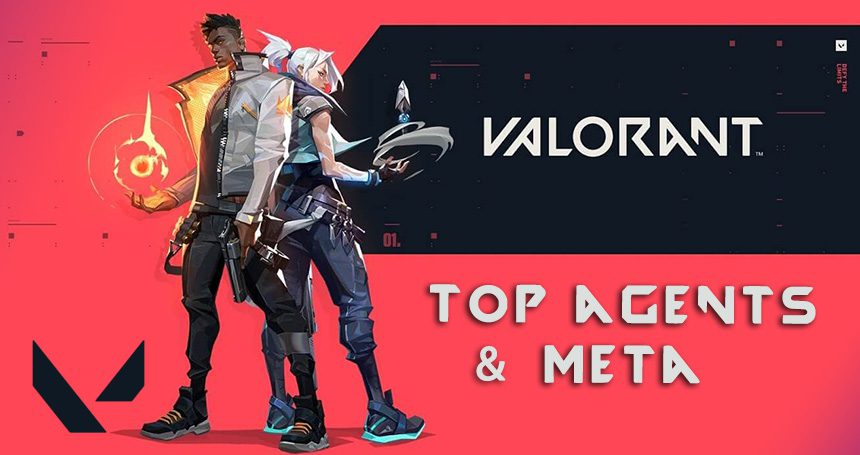 Apply for Call of Duty: Warzone, the best battle royale to date
Submit application I changed my mind