The Capcom Pro Tour officially returns in 2021 for the fighting game community (FGC). Following a rough 2020 season with multiple delays and cancellations due to the Covid-19 Pandemic, Capcom is excited to announce that the new season will begin on April 17. The season will run from April 19 to January 22 with the 2021 season finals date to be determined.

The 2020 season of the Capcom Pro Tour faced many challenges over the season. Organizers needed to make some difficult decisions to ensure the safety of players because of COVID-19. Challenges include wanting to bring a great event to viewers despite live restrictions. When the season started, events just began to transition to an online format.

Finals for the 2020 season were originally set to take place at the Hard Rock Hotel & Casino Punta Cana in the Dominican Republic on February 19, 2021. Many safety precautions were set in place to protect those in attendance like not allowing spectators. Other measures in place included time blocks for each member to get tested without having a chance to be near others. Contact tracing was also put in place just in case a positive case was found. 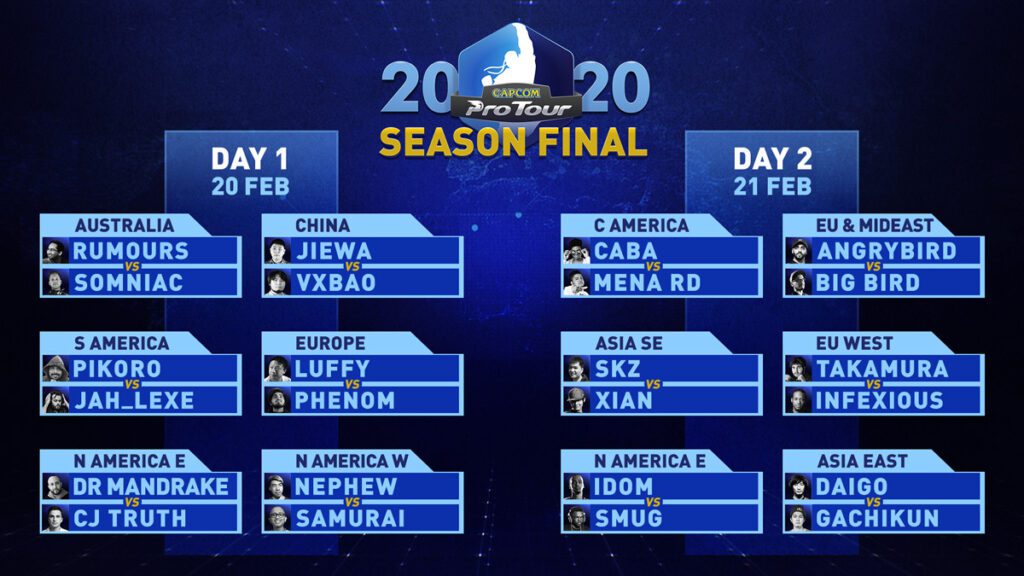 The 2021 Capcom Pro Tour season kicks off with the first of four premier events featuring the top players from Japan as they battle it out for 30 spots in the finals. The event starts April 17 and will feature a prize pool of $5 thousand split among the top players. Prize pool events are just one of the new features to give players more incentives to play.

Another big change to this season is the number of players who qualify for the finals. Rather then having 24 players total, the new season holds 32 players from 30 regional events. This change brings many new sub-regions to the front as regions like North America now feature two additional players. These new players will be comprised of the winners from the new Midwest region. Other regions seeing a change with the new format are East Europe and the Middle East, which now compete at separate qualifiers.

These new changes will surely bring new faces to not only the tour but the finals as well. The 2020 Capcom Pro Tour season had over 4 thousand competitors compete for a shot at gold. Capcom looks to increase those numbers as the community prepares for the next generation of FGC fighters across the world. Japan starts the Capcom Pro Tour 2021 season on April 17. 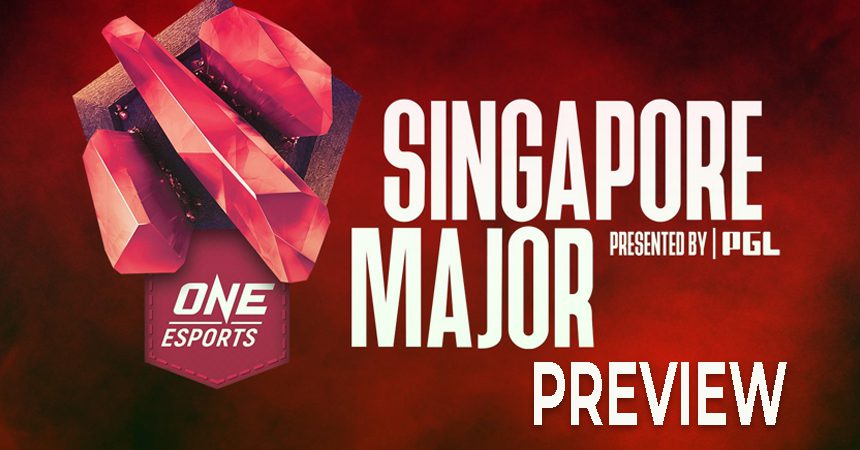