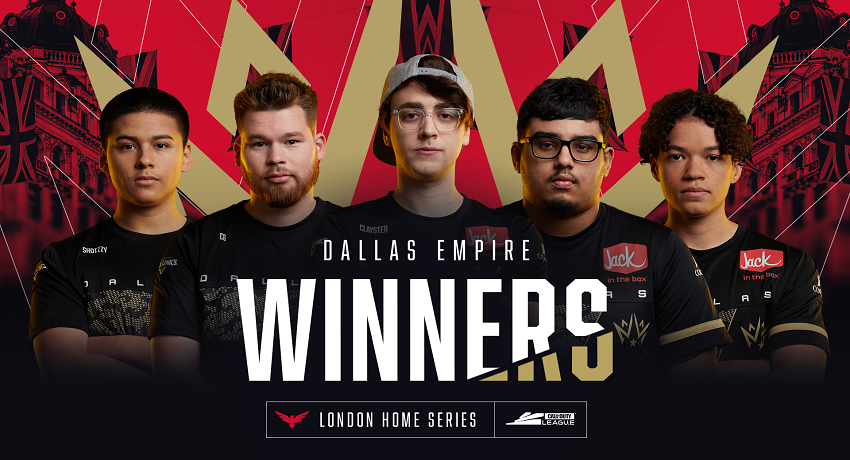 This past weekend, Dallas Empire took down Paris Legion to win Call of Duty League London Home Series. As the second to last event for the CDL main season, there was a lot riding on this event.

Paris Legion attracted the eyes of fans by surprising the community and reaching Call of Duty League London Home Series finals. Unfortunately for Paris Legion, the team’s story ended when playing against Dallas Empire in finals. Dallas won its third event of the season by sweeping Paris Legion 3-0.

Hackney Yard Hardpoint and Gun Runner Search and Destroy ended poorly for Paris Legion. On Gun Runner Domination, Paris was ahead at halftime thanks to strong plays from Zach “Zed” Denyer. But Dallas soon controlled two flags, resulting in a Dallas Empire victory with a 167-134 score. Dallas previously lost to Paris during the tournament once, proving that the team thought through its counterattack, winning when it really counted.

50 Call of Duty League Points went to Dallas Empire, resulting in the team placing second in CDL standings. In addition, only 10 points now separate Dallas and Atlanta FaZe. Thankfully, it’s not important to finish the season number one since both first and second seeds get a two-round bye.

Coming into the CDL London Home Series, Paris was an underdog. But after a strong performance, Paris Legion is here for a new start with 30 CDL Points. Holding 100 points and eighth place in the rankings, CDL League London Home Series let Paris gather even more fans.

With the Toronto Home Series starting on July 24, the 2020 CDL standings will change drastically. This last event of the Call of Duty League 2020 season is the last opportunity for teams to win points. Due to its competitive environment, fans are looking at this tournament with excitement. 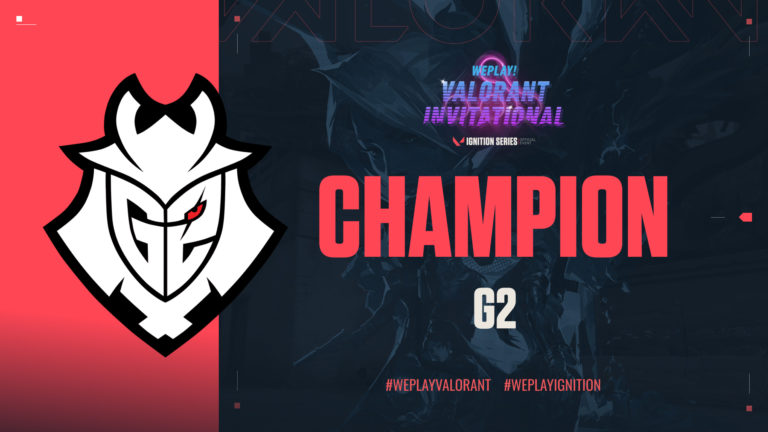 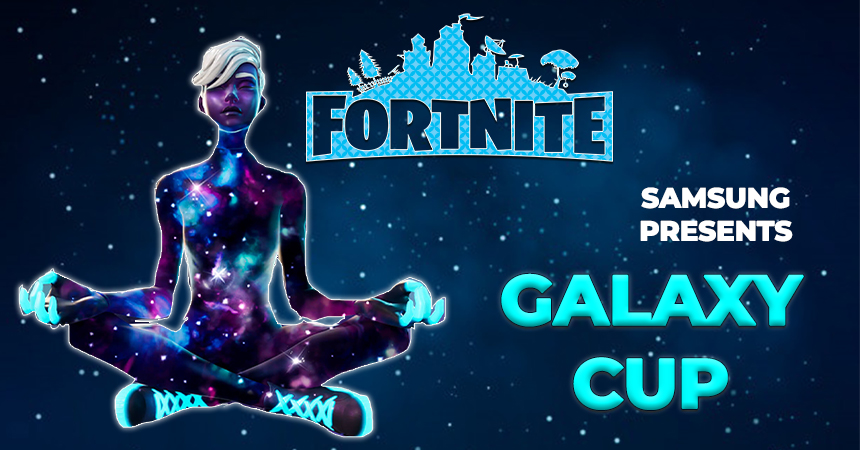