The Call of Duty League (CDL) Stage 3 Home Series has seen tremendous esports talent throughout its kick-off. With only one week left to go, teams everywhere aim for the finish line. Week 3 goes from May 6 to 9, where all 12 teams will dish out their best performances for better placements in the upcoming Stage 3 Major.

After over two weeks of action, fans got to see teams compete at their highest level. In the first week of the event, Toronto Ultra kept its hands clean with no match losses at all. The team won against 2020 Champion Dallas Empire and the Florida Mutineers, which put the team at an advantage of 2-0 groups beat. The team kept its head above waters during Search and Destroy and Control matches. Although Ultra nearly lost one match against Empire in hardpoint.

This throne is pretty comfy! Thanks, Dallas.

Other Call of Duty esports teams like Los Angeles Guerrillas and OpTic Chicago performed exceptionally during the first week. Both teams scored near-flawless match scores on the first week. OpTic only lost one Control match against London Royal Ravens.

In week two of the CDL Stage 3, Ultra kept going at it, beating Guerrillas with a game score of 3-0 on day two. The team would eventually lose its win-streak against Minnesota RØKKR, only losing one game but taking home the match. This put Ultra at a match score of 4-0 and the top of Group A for week two.

VICTORIOUS once again! The North will always be ours ?? ?#StrengthInTheNorth #CDL2021 pic.twitter.com/QZqnphDigE

At Group B, Atlanta Faze went back-to-back on their wins in the second week. Los Angeles Thieves lost to Faze but won a match against OpTic, which put the team at the top of the group because of its victories the previous week. Besides Ultra, New York Subliners are the only team to catch a perfect match in Group B, defeating Seattle Surge in the process.

Only four days remain before the last week of the Call of Duty League Stage 3 group stage concludes. Both weeks showed a mix of uncertainty with teams winning and losing. only time will tell how placements change.

It all comes down to this weekend.

These ties will be busted and the Major III bracket will be set. https://t.co/wmB1gxdegF pic.twitter.com/L4Oq1xdloR

However, with Ultra carving its way towards the highest-ranking team in the group stage, it shows a promising outcome for Toronto fans. But the team’s outstanding performance in the Home Series doesn’t particularly mean they’ll stay strong in the Major. Fans must wait and see if Ultra can keep its competitors below.

Find out which Call of Duty esports team stands on top and scores the best placement in CDL Stage 3 Week 3. Tune in to on May 6 at 12pm PT on YouTube Gaming. 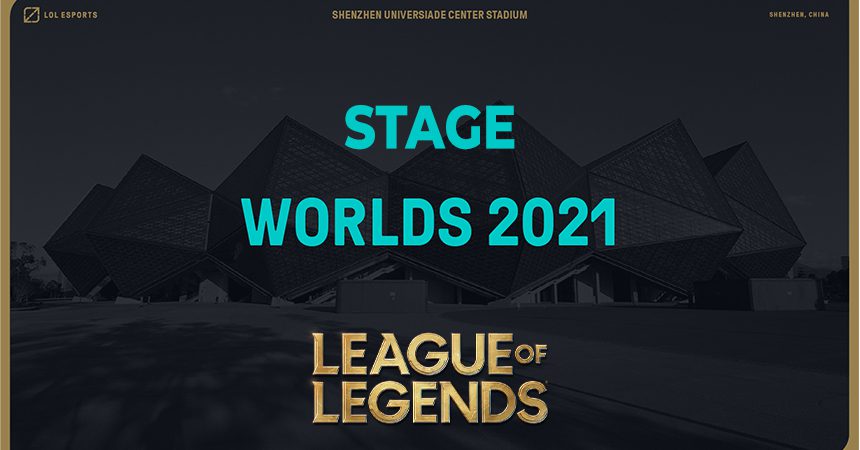 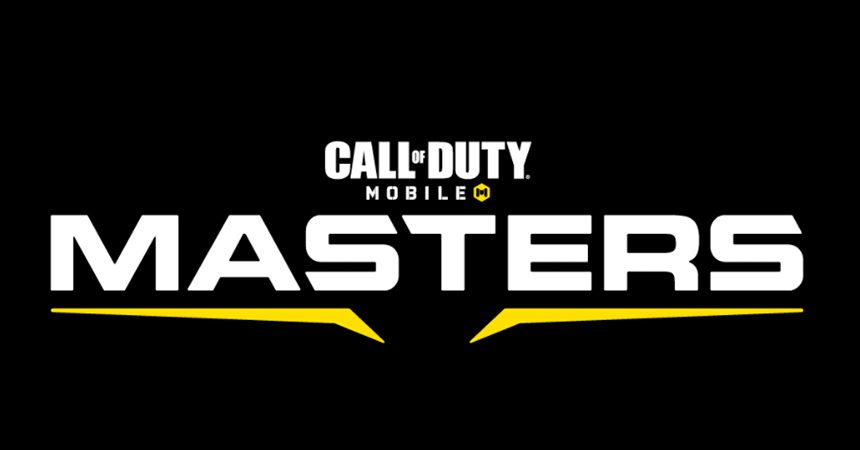