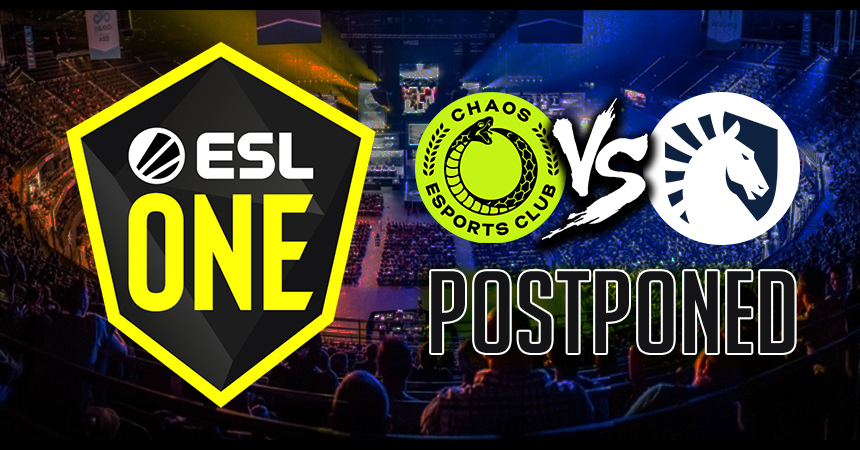 Team Liquid and Counter-Strike Professional Players’ Association issued statements in support of Chaos Esports Club’s decision. The move to postpone the match was taken to highlight issues raised by protests in the United States against police brutality and systemic racism.

We will be postponing our ESL One match today against @TeamLiquid pic.twitter.com/Rjapziz2fE

The United States is grappling with racial injustice as protests continue across state lines throughout the country. Earlier this week, a police officer shot a Black man in the back as he was getting into his car. Jacob Blake was unarmed and was shot in front of his kids and family and is now paralyzed from the waist down.

Games across the NBA, MLS, MLB and WNBA were postponed after the shooting. Additionally, a seventeen-year-old boy killed two BLM protestors just two days after the Jason Blake shooting in Kenosha, Wisconsin.

Gaming is part of the problem.

The community in gaming is full of racism. It’s time for change. https://t.co/Ql4P9LHIos

Many sportspersons rightfully feel playing games during such times minimize the importance of the protests and esports is starting to join traditional sports. Chaos Esports Club is the first esports team to postpone its CS:GO match to show solidarity with the protests. Team Liquid and Chaos meant to play against each other in ESL One Cologne 2020: Online Europe semifinals.

The CSPPA released a statement supporting players who stand up for social justice and human rights. This led ESL to agree to postpone the match.

Chaos’ semifinal opponent, Team Liquid, also released a statement supporting Chaos’ CS:GO match postpone. The organization even went a step further and announced it will explore ways to support the Black community. The team will now focus on education and technology to support the community.

ESL One Cologne is currently underway with some of the world’s best CS:GO teams in action. Team Liquid, Chaos, Evil Geniuses and FURIA Esports make up the four playoffs teams in the North American division. 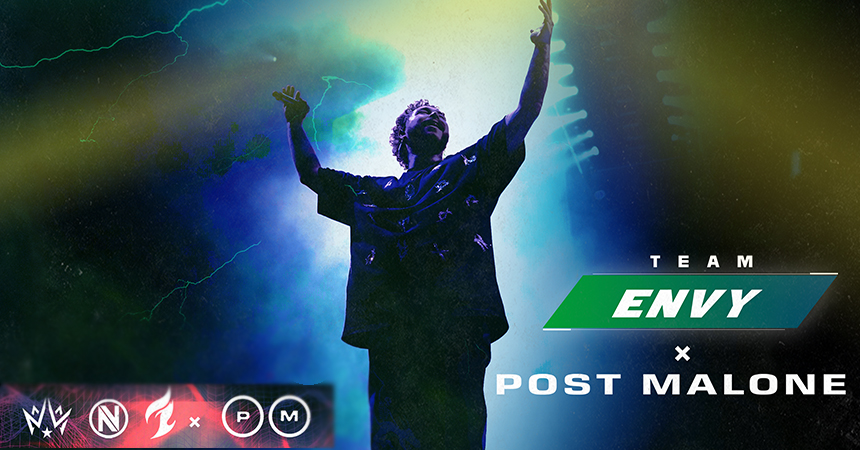 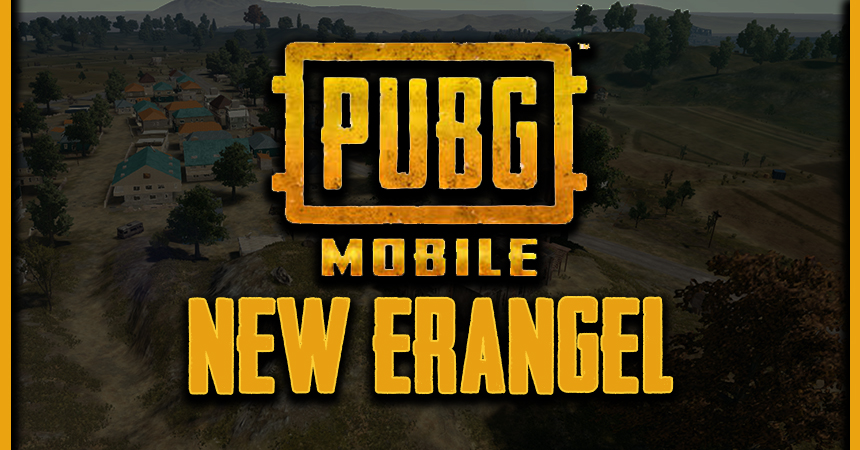