Esportz Network just announced the airing of a new show, The Gamer Hour, joined by broadcaster Chris Puckett. He will play the central role as the show’s host, aiding in the success of The Gamer Hour.

Chris Puckett made his name early on with his bright personality and now takes the next step as a show host. He’ll become the face of The Gamer Hour, in which he speaks with mainstream celebrities about their gaming experiences. Through his on-air talent and other responsibilities, his role will take the entertainment industry to new heights.

14 years later, I am pumped to annouce I will be the Host of the @GamerHourShow from Time Square! pic.twitter.com/YIusc9A8uH

Chris Puckett has been an esports broadcaster, player, producer, tournament lead, and commentator since 2002. Starting out as a professional player in the early competitive scenes of Halo and Call of Duty, he quickly became one of esports’ top personalities. Most recently, Puckett could be seen casting for the PAX Arena VALORANT Invitational, part of Riot Games’ Ignition Series.

Puckett was the host for Activision Blizzard’s Overwatch League before announcing his intent to move to New York and become a freelancer in 2020. Since Overwatch League’s inaugural season in 2018, his two years as a primary host helped pave his way to success.

“Inspired by the history of late-night shows, we’re excited to be working with Chris Puckett, a highly-respected broadcaster in esports, to take gaming programming to a whole different level,” said Mark Thimmig, Chairman and CEO Esportz Network. “With this show, Chris will join the ranks of other popular late-night TV hosts. We look to go where no gaming show has gone before. With access to 32 media distribution platforms, we expect a wide global distribution.” 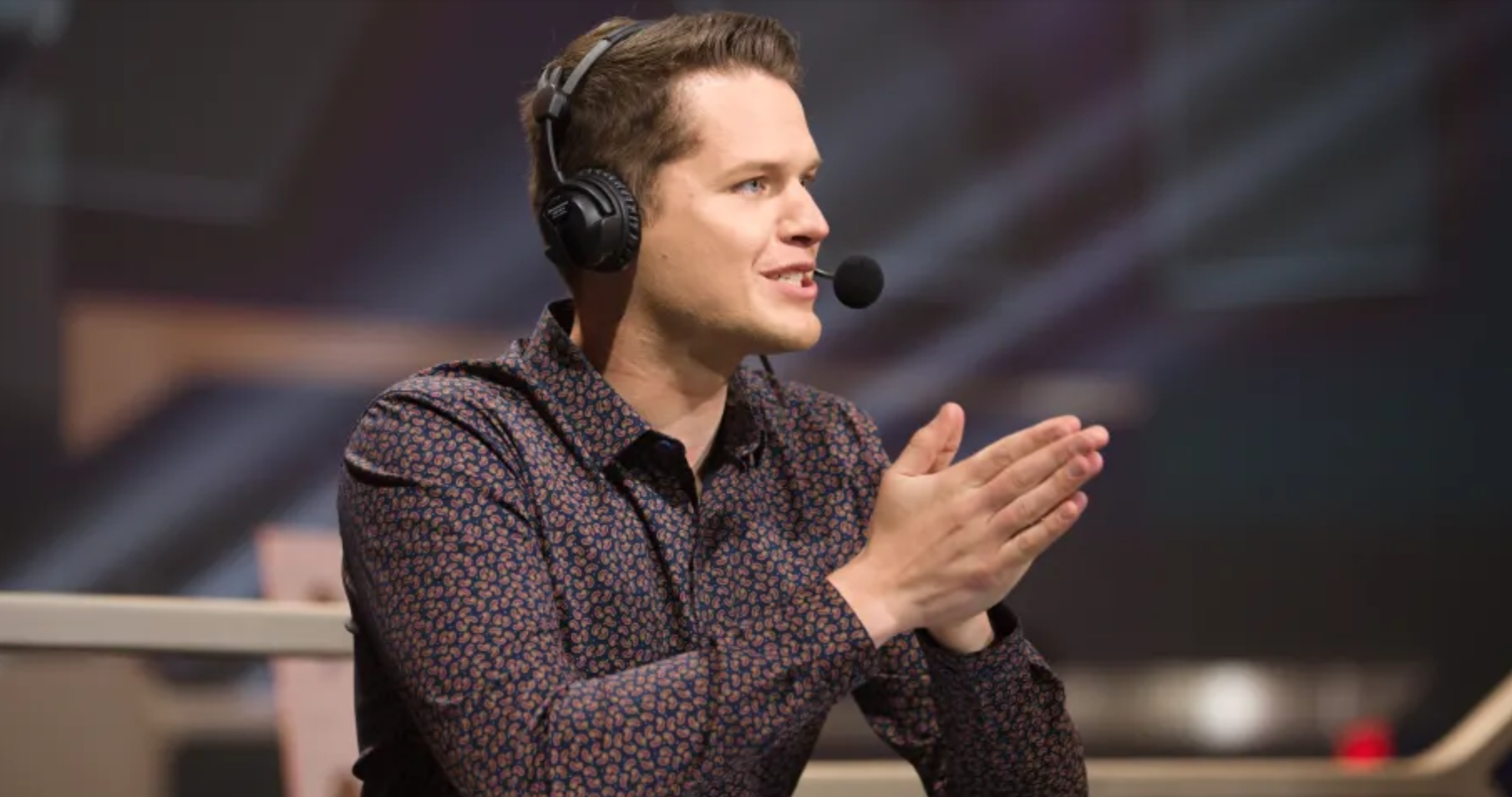 Inspired by other popular late-night talk shows, Esportz Network’s The Gamer Hour will be a 30-minute weekly show featuring the world’s top celebrities. Show guests will speak about their interest in gaming while balancing life as a celebrity, among other topics. By bringing on celebrities like sports athletes, top musicians, actors, and actresses to talk about gaming, the show will appeal to both gamers and non-gamers.

We're excited to share the news with you about our new, weekly entertainment show The Gamer Hour!

The show will be hosted by @MLGPuckett and will be available each week through as many as 30+ media distribution platforms in both vod and streamed formatshttps://t.co/62TtcJVMpC

The Gamer Hour will be filmed in New York City Times Square at the Reuters studio and produced by Reuters Broadcast Solutions. Fondly known as “the Crossroads of the World”, Times Square backdrop is one of many reasons fans will love the show.

“This will be the most exciting half-hour in gaming programming,” Mark Thimmig said. “We are launching a new kind of show where gamers and esports fans will have a chance to hear from notable celebrities about their favorite games and gaming experiences along with expert reviews and other important news around the gaming industry.”

Chris Puckett is expected to do great things given his nearly-20 years of esports industry experience. Combined with a talented production team for The Gamer Hour, this show promises an exciting way for viewers to appreciate esports and gaming. Fans can follow Puckett on his official Twitter and Instagram to keep updated with his hosting journey.