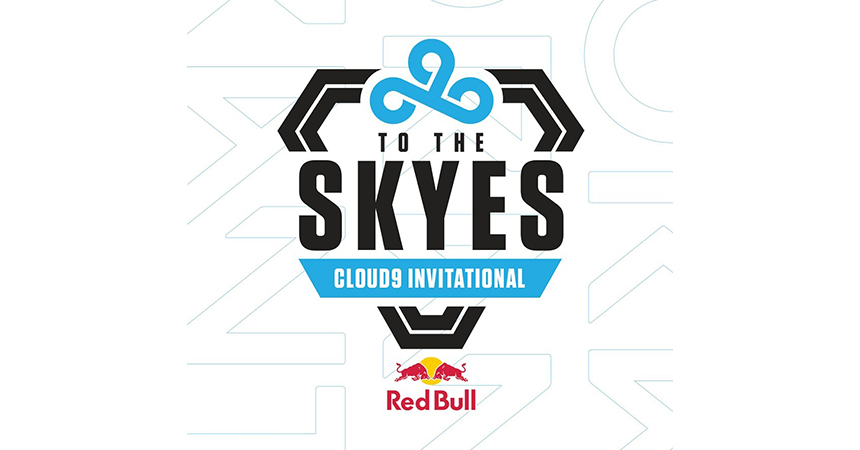 Cloud9 and Red Bull announced the new VALORANT Invitational, “To the Skyes,” with some of the best teams and casters in the esports scene.

While a decent part of the attention was on Riot Games’ First Strike tournaments, there are still events from outside organizers. In this particular case, Cloud9 and Red Bull collaborated to provide To the Skyes, a charity VALORANT competition. It is happening during the Red Bull ArenaLAN 2020 among other esports celebrations.

To the Skyes VALORANT Invitational

The event will be held from December 19 to 20 and features heavy contenders. Eight teams already confirmed their participation in Cloud9 Blue, Cloud9 White, Complexity, Team Envy, Renegades, T1, Mythicals, and FaZe Clan. These teams fight for a $25 thousand prize pool and supporting a known non-profit health organization in the meantime.

Announcing To the Skyes, a Cloud9 VALORANT Invitational presented by @redbullgaming taking place at the third annual #RedBullAdrenaLAN! @RedBullCanada

The event happens on the upcoming Weekend (19th-20th) and we have some stacked teams… Can you guess them? 👀 pic.twitter.com/2VI2mpiwF5

Because it may be the last VALORANT esports tournament for 2020 with high-caliber teams, fans will take a close look at it. Cloud9’s official Twitch channel will cover the entire event, starting at 1 PM PST each day. Both Cloud9 and Red Bull are likely to provide additional information in the next couple of days, so fans should stay tuned for what comes next.

To the Skyes VALORANT Invitational supports the Wings for Life foundation, a research center focused on finding a cure for spinal cord injuries. Nowadays, health specialists use video games as a way to help people with spinal cord injuries recover faster. Therefore, it’s very relevant for an esports tournament to support this kind of foundation. 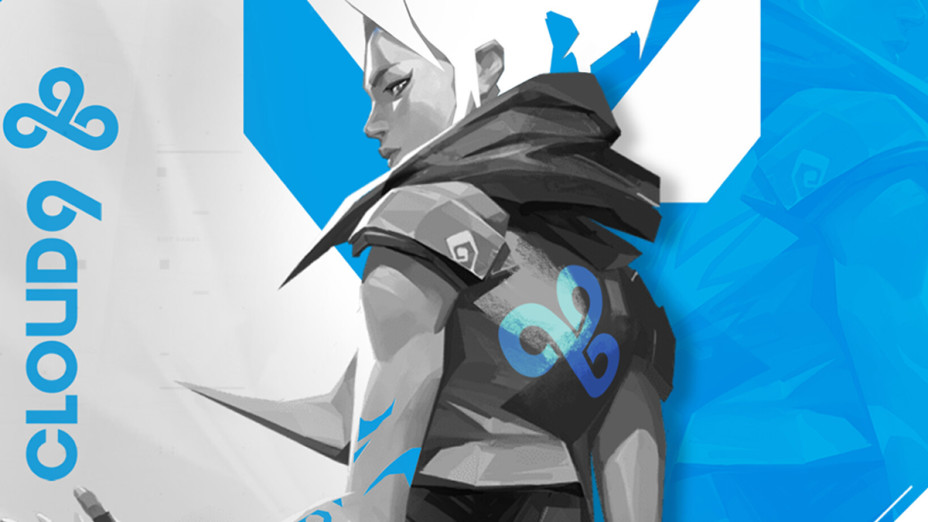 To the Skyes VALORANT Invitational happens at the third annual Red Bull AdrenaLAN. Even though it moved online, the organizing team still wants to celebrate Canadian Gaming for a whole week. From show matches, tournaments, showcases of indie games, and world premieres, Cloud9’s To the Skyes Invitational will be a main attraction for VALORANT esports. 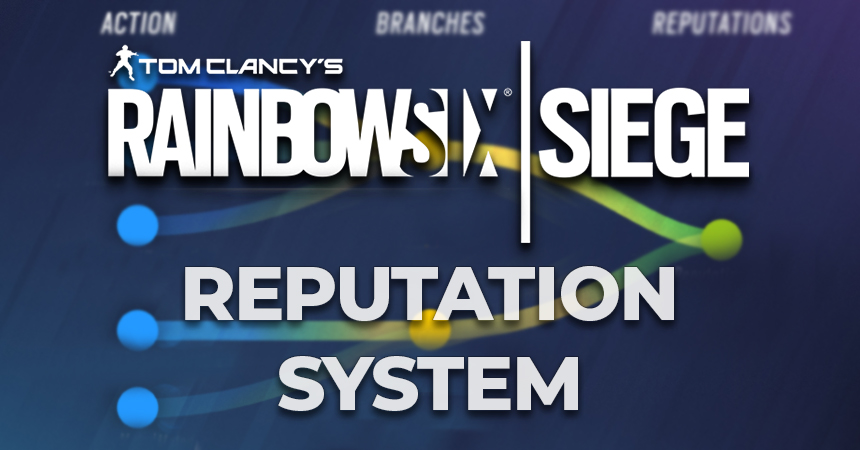 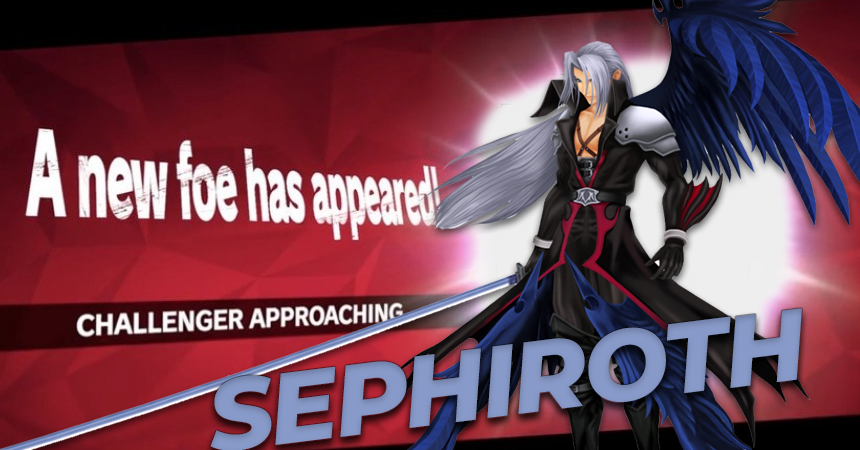