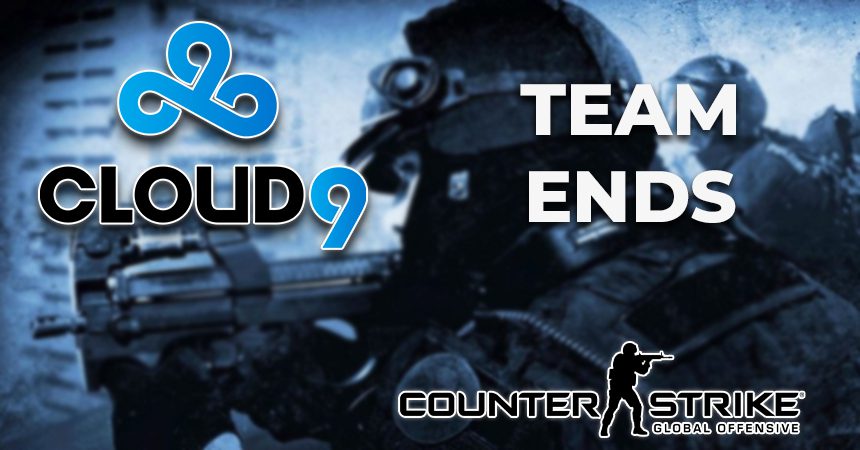 Official reports and announcements today revealed that Cloud9 will place its CS:GO esports team on pause until COVID-19 settles down.

In a public statement on social media, Cloud9 shared its decision to stop operations for its CS:GO esports team. The primary reason to cease operations comes from the challenges of playing remotely. C9 found that remote training for the team was too difficult and inefficient since the pandemic eliminates in-person training.

With this announcement, all the players and the majority of staff were let go. Alex “ALEX” McMeekin, William “mezii” Perriman, Ricky “Floppy” Kemery, Erick “Xeppaa” Bach, and Patrick “Es3tag” Hansen are immediately benched and ready for transfer. This includes Head Coach Chris “Elmapuddy” Tebbit, though Assistant Coach Joshua “M1cks” Micks is still on the team.

Thankfully, Rush B Media founder Ryan Friend found that this isn’t the end of the line for Cloud9’s CS:GO esports team. He spoke to Cloud9 CEO Jack Etienne and learned that this is just a setback and not the end. Jack said that they remain committed to the scene and will return with an NA roster.

I spoke with Cloud9 CEO Jack Etienne earlier today who confirmed that Cloud9 would be departing CS:GO, but told me that the organization remains committed to the scene and intends to return with a North American roster when it is viable after COVID-19. https://t.co/BQIqH0CCyb

Many fans are shocked at the news when considering how much money the team spent. Cloud9 signed “ALEX” as its first addition to the team back in September. And although Cloud9 previously competed in CS:GO esports, this was supposed to be a whole new start. C9’s CS:GO General Manager Henry “HenryG” Greer took the lead on assembling the new roster. He even received and addressed criticism for sharing player salaries to create fairer playing fields.

The surprise announcement comes just days after the team lost at ESL Pro League Season 13. A tough loss to MIBR sent the squad out of the tournament running. While the Cloud9 CS:GO esports team saw little success in recent months, the future looks hopeful for the inevitable return. CS:GO and C9 fans should look forward to the esports teams’ come back when the pandemic ends. 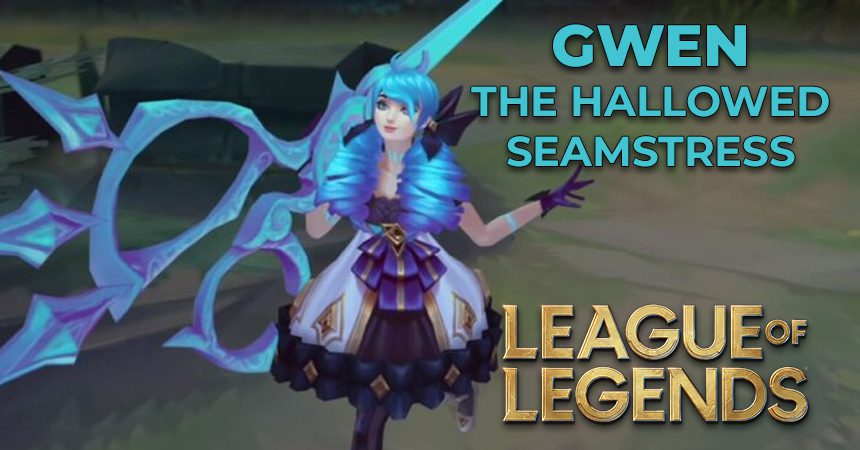 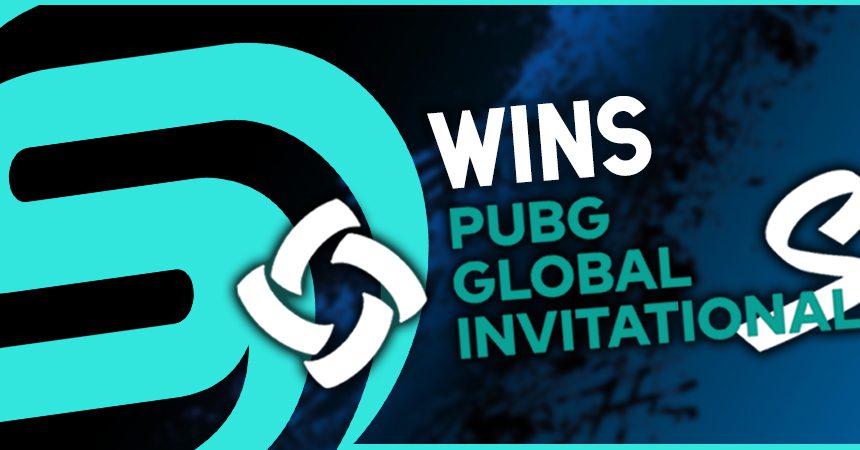