Cloud9 solidified its position as one of the best League of Legends teams with a clean victory at LCS. However, when it comes to Dota 2, Cloud9 has not really shined throughout the years. Since 2014, Cloud9 has been picking rosters from other teams. In succession, they acquired Speed Gaming, Team Dark Horse, Danish Bears, and Team NP.  Their Dota 2 roster changes broke esports news far more often than news of strong performances. Yesterday, another chapter of this story has been added. Cloud9 finally decided to completely drop the Dota 2 esports scene and released their roster.

With their current roster, they have been competing for more than three months without any major results. They finished fifth place in the BTS Series where they won against Evil Geniuses. In the four tournaments they have been a part of, this was C9’s best result. It was too much for Cloud9 management and they made a tough decision.

On its official website, C9 revealed that the organization no longer wants to compete in Dota 2, also wishing the best for the players released. “Cloud9 is announcing today our departure from the competitive DOTA 2 circuit,” said Cloud 9. “Effective immediately, all members of our roster are available to be signed by other organizations.”

“It was great working with these players and I want to thank them for being professional throughout and buying into our vision and company values,” said Cloud9 Team Manager Ysabel Noukky Müller. “We’re confident that success will follow them as their careers progress.”

Today Cloud9 steps back from Dota 2.

We thank all members of the team for their efforts as part of #C9DOTA and wish them the best of luck!
? Read More: https://t.co/T4c4oSxZ7m pic.twitter.com/8pbMDM0MvI

This change tells a lot about Cloud9’s future plans. Usually, teams keep players on inactive rosters to be compensated should other teams want them. In this case, C9 completely released the roster and gave up on potential compensation. There are two possibilities that could explain such a move. On one hand, they no longer want to compete in the Dota 2 circuit. On the other hand, they just want to reallocate resources to more successful projects. Only the future will tell. 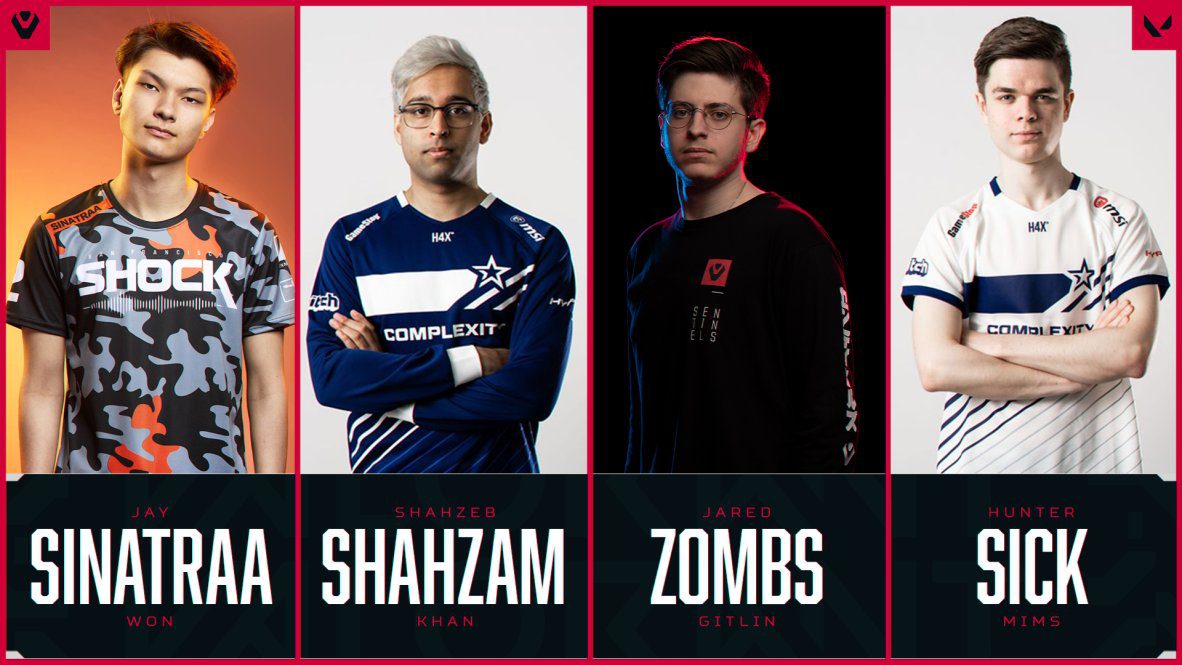