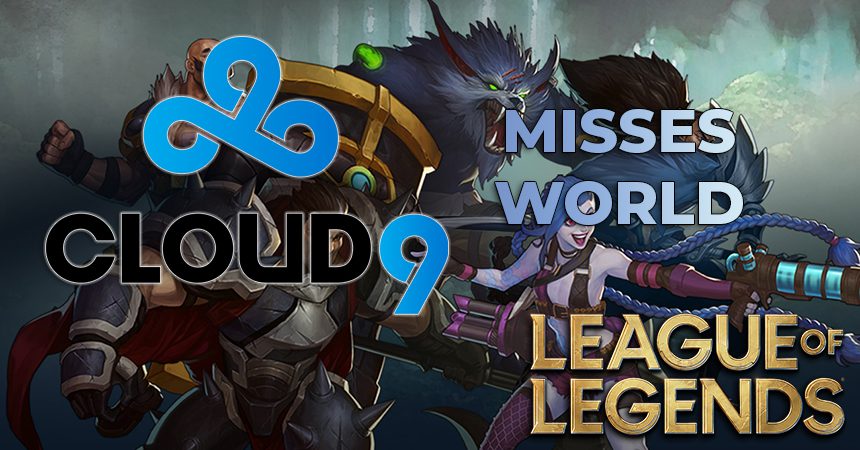 After seven years of consistently making it to the League of Legends World Championship, Cloud9 has finally been toppled by Team SoloMid and won’t go to Worlds 2020.

This is not how we wanted this season to end. Missing Worlds hurts for me, my teammates and the entire C9 org. Knowing how well we played earlier this season, missing out on an MSI and now being the first C9 team to miss worlds is crushing.

Cloud9 and TSM met in the loser’s bracket of playoffs with the final slot for Worlds 2020 on the line. Both teams saw rocky games, but TSM finally pulled together and took out the defending champs 3-1. TSM now only needs to win one more Bo5 to make it to the LCS finals.

Fans are baffled by not only Cloud9’s drop from the international stage but also their ability to perform on a regional level. In the Spring Split, Cloud9 achieved the most dominant run in LCS history, securing a 17-1 regular season and the eventual trophy. C9 looked to be the strongest team ever to represent North America. But due to Covid-19, MSI was canceled. Unlike eastern champions, North America had zero opportunity to test their talent on an international stage prior to Worlds. Entering summer, fans saw no reason to doubt Cloud9’s capabilities.

“I’m playing better now, but like I said earlier, playing in C9 is so easy… All five pieces of our roster are like a puzzle coming together, and everyone is doing their thing, “ said Jesper “Zven” Svenningsen in an interview with Nick Geracie during the 2020 Spring Split.

Cloud9 was so dominant in Spring, the players felt that winning was a natural outcome. Zven in particular likely suffered a heavy blow from his recent loss to TSM.

The Fall of Cloud9

In Spring 2019, Zven was TSM’s ADC. His team was a regional favorite to win the trophy and represent NA at Worlds. Come Summer Split, Team SoloMid flopped. Their dominance in previous Splits completely vanished. Eventually, TSM was eliminated from Worlds contention for the second year in a row. But history repeated itself for Zven, barring him yet again from a North American appearance on the international stage. He has come a long way from being called “The Best in the West”.

GG and Congrats to @TSM. You guys played incredible and I've no doubt you will represent our region well at worlds.

Although we lost today I'm proud of the effort my team has put into this year. Give some love to the team as I'm sure they need it right now. #LCS

Since the organization’s entrance to the LCS, Cloud9 has not missed a single League of Legends World Championship appearance. In fact, it always seemed that among North American teams, Cloud9 performed the best internationally. In 2018, C9 was the first North American team to ever reach the Worlds semifinals. This was in a group with Gen.G, the previous world champions, and Royal Never Give Up, the favorites to win the entire tournament.

Cloud9 earned a reputation as regional chokers, but always as North America’s last hope. For the first time in years, NA sets foot in uncharted territory for Worlds 2020. 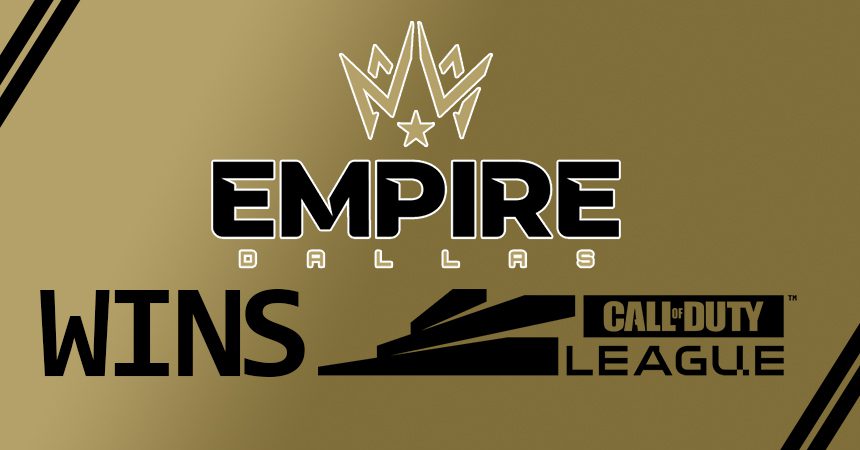 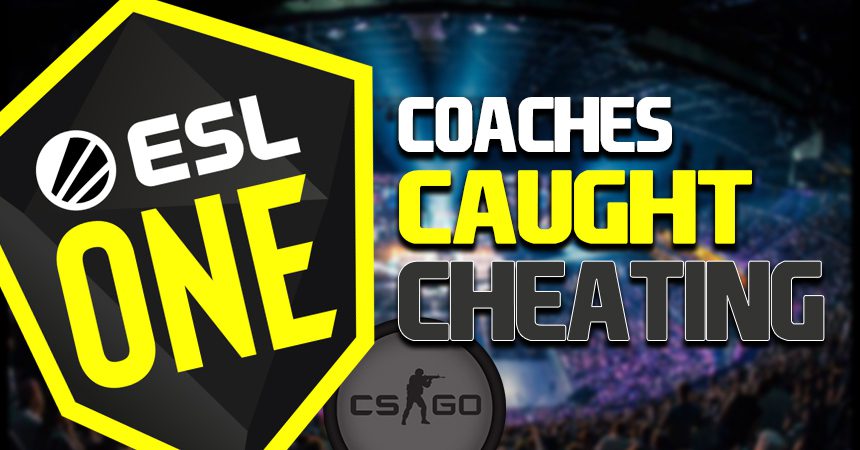