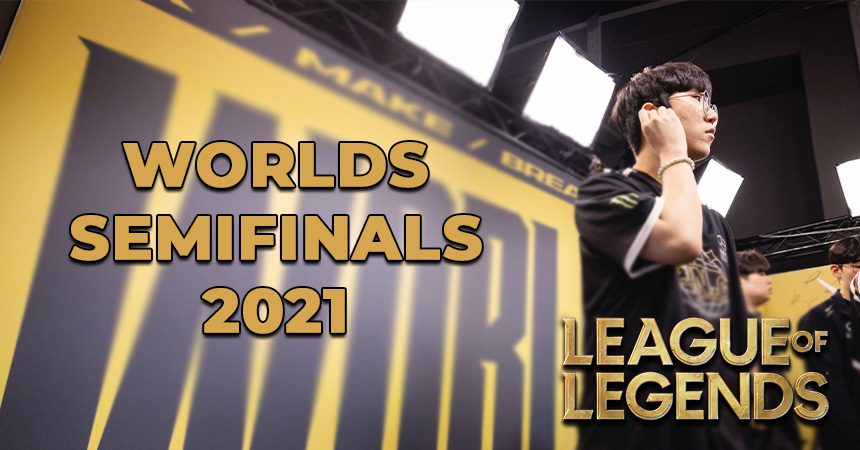 With pure dominance from the LCK, the 2021 League of Legends World Championship (Worlds) playoffs have been exciting as esports teams move into the semifinals. On the last semifinal qualifications match, Gen.G Esports swept Cloud9 3-0 to advance to next weekend. Gen.G Esports joins DAMWON Gaming, T1, and Edward Gaming in their quest to win the Summoners Cup.

The Worlds 2021 group stages were full of action with three out of four groups culminating in enthralling tiebreakers. The groups’ showdown saw all LCK teams advance to the playoffs, with three of them as first seeds in their respective groups. Two teams from the LPL also made it to the playoffs, leaving the remaining spots for MAD Lions, representing LEC, and Cloud9, representing LCS.

The quarterfinals ended up a dead end for the two Western teams. In the first match of the Worlds 2021 playoffs, DWG KIA dominated MAD Lions, the 2021 LEC Summer Champions, knocking them out of the competition with a convincing 3-0 scoreline. The South Korean League of Legends esports giant remains undefeated in the series with an outstanding 9-0 record.

While Cloud9 made it out of the group stage against all odds, they couldn’t beat the odds Monday morning against Gen.G Esports. The South Korean side comfortably won the match 3-0, eliminating all Western League of Legends esports teams from Worlds 2021.

SWEPT ASIDE!@GenG take down Cloud9 3-0 and move on to the Semifinals at #Worlds2021 ! pic.twitter.com/52mgmONpuQ

The only surviving LPL team in the series, Edward Gaming, made it to the semifinals after thrashing 2021 Mid-Season Invitational champions RNG 3-2. Meanwhile, T1 Esports vs Hanwha Life Esports was a battle between Lee “Faker” Sang-hyeok and the talented Jeong “Chovy” Ji-hoon. T1 Esports dominated the tie 3-0 and ultimately booked their place in the Worlds 2021 semifinals.

Both DAMWON Gaming and T1 Esports are entering the semifinals on a roll. DWG KIA has displayed utter dominance in the Worlds 2021 without a single team having convincingly challenged its quest to retain the championship. This semifinal tie is somewhat a rematch between the LCK summer finals where DK won the match 3-1.

Lee “Faker” Sang-hyeok will lead T1 Esports against the seemingly undefeatable LCK’s number one team. In this tie, T1 appears to be the second favorite, especially after entering the competition as the third seed. They showcased an impressive performance in their group stage, winning with a 5-1 scoreline. They tore down Hanwha Life Esports in the quarterfinals and now hope to upset DWG KIA in the semifinals.

In the second tie, Edward Gaming sets foot in the 2021 League of Legends World Championship semifinals as heavy favorites. LPL champion EDG entered the competition as one of the favorites, but their first matches on the group stage were lackluster. They struggled against T1 and couldn’t defeat 100 Thieves in their tiebreaker match. This relegated them to the second seed, forcing them to be drawn against their biggest LPL rivals, RNG. In a captivating tie that took five matches to complete, Edward Gaming defeated RNG and will face Gen.G Esports in the semis.

Having beaten North American Cloud9 3-0 in their quarterfinals tie, Gen.G Esports now faces China in the Worlds 2021 semifinals. While they entered the tournament as LCK’s second seed, their performance has been below par. They fell 3-1 against their South Korean opponents, T1 Esports, in the LCK summer playoffs and did not advance past a historic tiebreaker in the group stages. 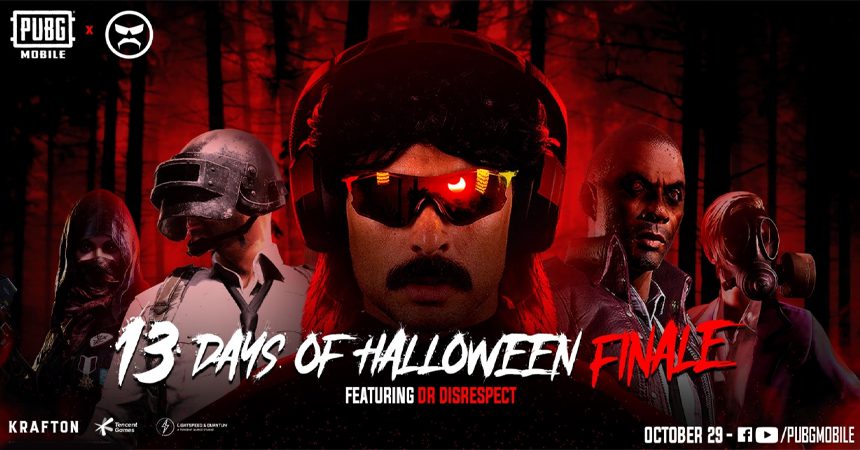 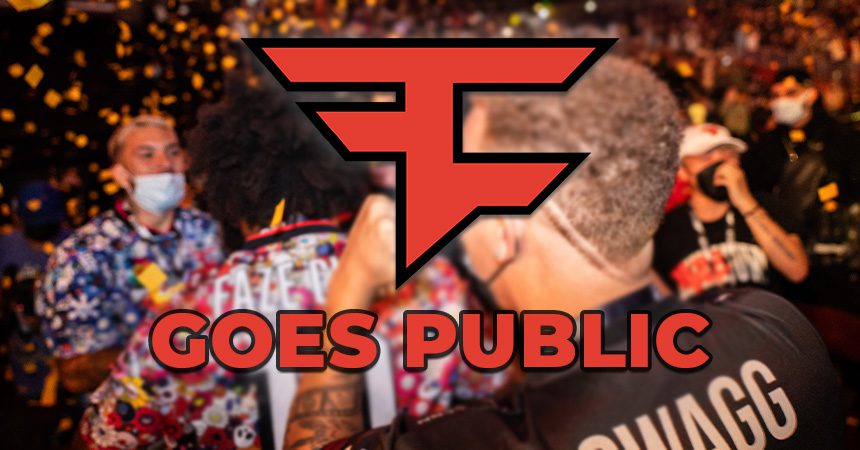