Cloud9 has announced the acquisition of Luka “Perkz” Perković from G2 Esports, making this the biggest move in western League of Legends esports history. The storied veteran joins the North American powerhouse after the departure of Yasin “Nisqy” Dinçer, who will likely join Fnatic.

We are bringing the most accomplished and most impactful Western player in the history of League of Legends to #C9LoL. Watch him.

Perkz’s time in G2 was nothing short of legendary. The Croatian star won multiple domestic titles as well as being the first western team to lift the Mid-Season Invitational trophy. He was eager to return home to his rightful position of mid after role swapping for the past two years so that fellow EU powerhouse Rasmus “Caps” Winther could join the side.

One of the driving points for Perkz joining Cloud9 was the opportunity to reunite with Jesper “Zven” Svenningsen. The European duo dominated the EU LCS throughout their time on G2, winning multiple titles. They even pushed LCK powerhouse SKT to their limit, a feat which was unheard of at the time.

“It’s not every day you get to welcome a player of Perkz’s calibre to your team, so to say we’re excited is an understatement.” Jonathan Tran, League of Legends General Manager said, “He has been a dominant force of competitive League of Legends since pretty much his first day of competition and we’re all looking forward to working closely with him.”

Perkz moving is an exciting move that will not only elevate Cloud9 but will elevate the LCS and League of Legends esports all together. Perkz is someone who will not stand for players slacking off. As stated by many, Perkz is not coming to North America to retire or to simply play for money. He is here to win and take Cloud9 to heights they could only dream of.

“Bjergsen retiring from competitive play left the LCS with a massive vacuum that couldn’t be filled by just any player.” Jack Etienne, Cloud9 CEO & Co-Founder, said. “With the arrival of Perkz, that vacuum is not only filled but we’re also gaining a player who will be the driving force in guiding the LCS to international competitiveness. Perkz is not coming to NA to retire and collect a huge paycheck. He is here to dominate both inside and outside our region.”

It will be interesting to see if former G2 Esports teammate Alfonso “Mithy” Rodríguez will also join Cloud9. It has been widely reported that Mithy would move to C9 if Perkz moved to the LCS. 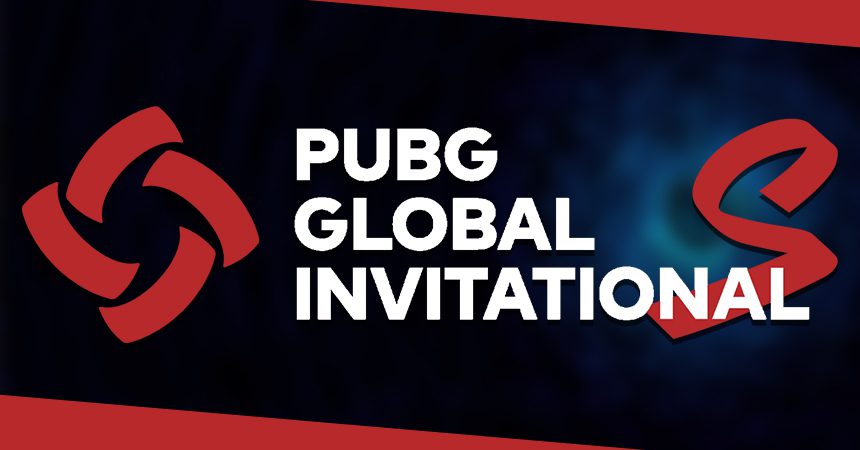