After announcing its intention to rebuild a CS:GO roster, Cloud9 signed Alex “ALEX” McMeekin, the previous leader of Team Vitality.

Cloud9 is not performing well in many of its esports scenes, including League of Legends. For such an ambitious organization, it was only a matter of time before big changes came through. C9 starts its new chapter by recruiting a new General Manager and Head Coach.

The 3rd page in #C9CSGO’s new chapter and the head of our Colossus has arrived.

The choice of a team captain is always a tricky one. Not only is experience required but also a vision for a complementary roster. The profile of a team captain heavily impacts how the team will perform. Cloud9 trusts ALEX, one of CS:GO esports’ top players. Although he has not played in a while, he is still considered one of the best.

Even though this is big news for esports, fans saw it coming from a mile away. C9 already revealed the precise date and time of the announcement for its new recruit. Because ALEX’s interview happened at the same time as the reveal, fans quickly made the connection.

The deal between Cloud9’s CS:GO team and ALEX is a three-year contract for a total salary of $1,650,000. It’s a first in esports and CS:GO that details of a player’s contract are revealed publicly. It might even set a trend for future years to come.

“As controversial and unorthodox a move it may appear, I’m excited to be able to reveal far more specific details to his contract than you’ve ever heard in any past blockbuster deal.” HenryG said. “I consider this a celebration of our investment into world class talent and long-term commitment to building a special team with our players and the game that fuels my passion. I want this information to reflect my mission statement of forging a team built stronger than the rest and destined for the podium.”

One of the deciding factors for ALEX was the control of C9’s schedule. While he was with Vitality, there were many issues regarding the calendar. Furthermore, ALEX does not stream, which means that performing and leading the team will be his principal task.

Cloud9 started its recruitment campaign with ambition and looked for a top player from the start.

In his interview with 1pv.fr, ALEX revealed that another British player should join Cloud9’s CS:GO roster. Regarding the three remaining players, HenryG said that the door is still open. Fans will look at this situation with excitement as Cloud9 breaks more CS:GO esports news again during the next few weeks. 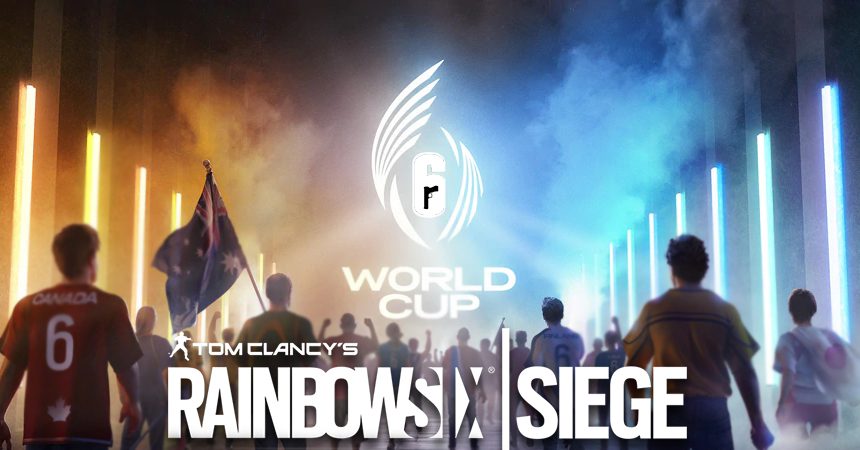