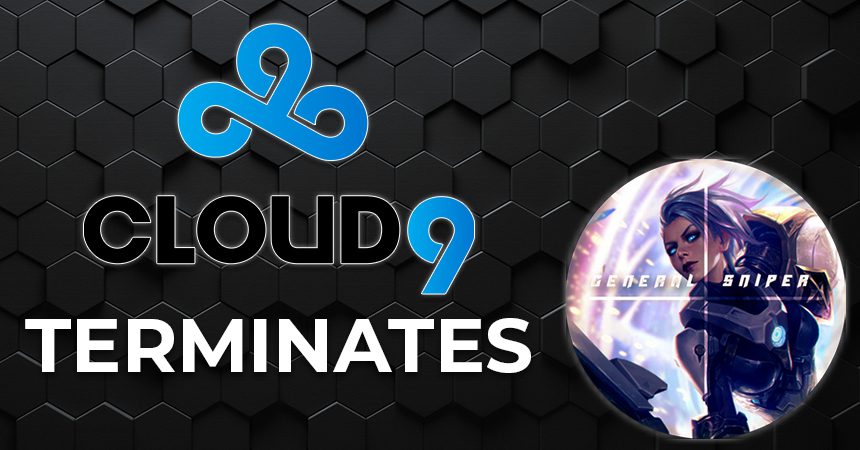 Today, Cloud9 announced the signing of League of Legends Twitch streamer “General Sniper” but terminated his contract just hours after sharing. The termination comes from an LCS ruling that the organization claims it was unaware of.

Turns out the minimum age to join any team is 15 (even as a streamer) so my contract was terminated, very sad news☹️ I'll be back stronger than ever next year 🙂

According to Riot Games, LCS, North America’s League of Legends esports organization, doesn’t allow teams in the LCS to sign players under the age of 15. The confusion comes because Cloud9’s intentions weren’t to sign him as a player but as a streamer. Ever since the announcement this afternoon, all social media posts about the initial signing have been removed.

Jack Etienne, founder and CEO of Cloud9, spoke on the issue on Twitter. He explained that C9 knew of the age ruling but assumed it only applied towards professional players. Unfortunately, the LCS age rulings bar the hiring of anyone under age 15 for any reason. That includes General Sniper as a signed and contracted streamer.

“Riot Games has made C9 aware that because of the talent’s age, he will no longer be able to stream for the org.” Cloud9 said.

The rules we received were specific about not contracting the services of anyone under 15 as a pro player, which we didn't do. We were informed after our announcement that what the rules intended are to bar hiring of any person below the age of 15 for any reason.

The professional streamer isn’t new to League of Legends either. His brother, Dignitas top laner Omran “V1per” Shoura, has been in the LCS scene for years. And last year, General Sniper saw recognition at reaching Challenger rank, the highest rank on the ranked ladder, at age 12. This season, he even reached the coveted Challenger rank on three different League of Legends accounts.

Most recently, he participated in a League of Legends Twitch Rivals competition where he and his team, led by Tyler “Tyler1” Steinkamp, defeated other top streamers and won the competition.

Very happy with S10 so far, next step is Rank 1. pic.twitter.com/WyOPiU96Uv

Although he can’t be affiliated with notable esports and gaming companies yet, Cloud9 hopes to work with him in the future. But it’s up to General Sniper to choose who he signs with since other non-LCS affiliated companies may try.

The industry is excited to see where the future leads for young talent. Unlike traditional sports, because any player of any age can potentially be as good as a professional, the esports scene is unsure how to handle this, especially Riot Games and League of Legends. It might be time for the industry to make exceptions for youth. Fans can follow General Sniper on Twitch to see his latest content and follow his journey. 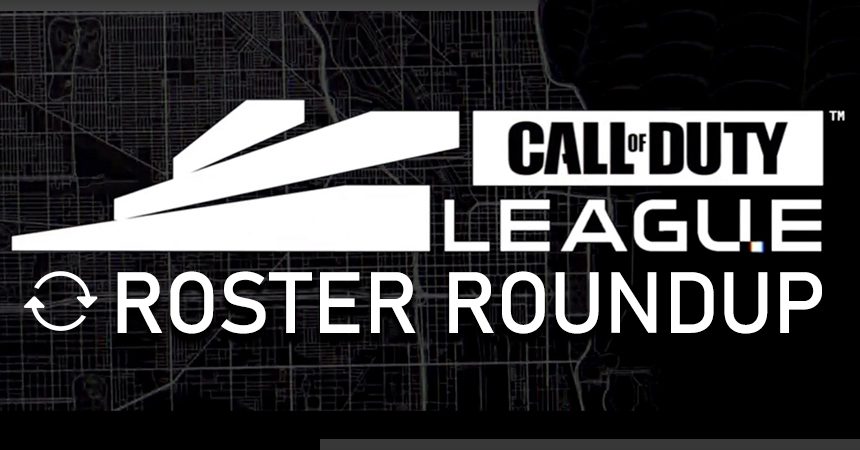 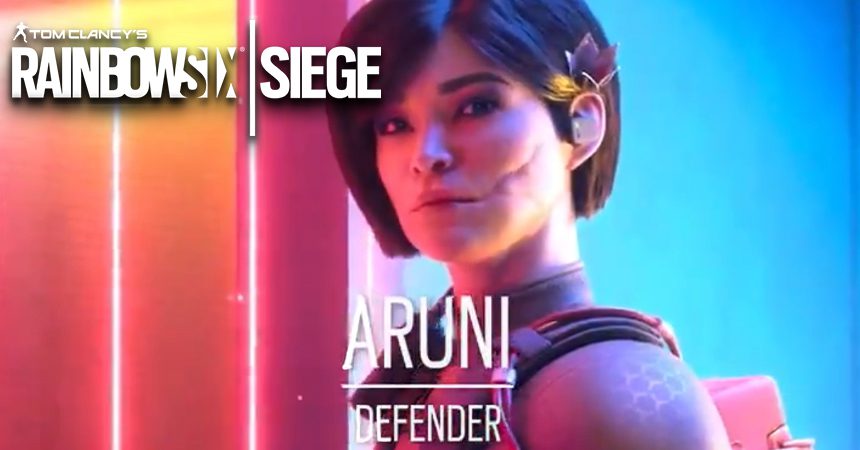