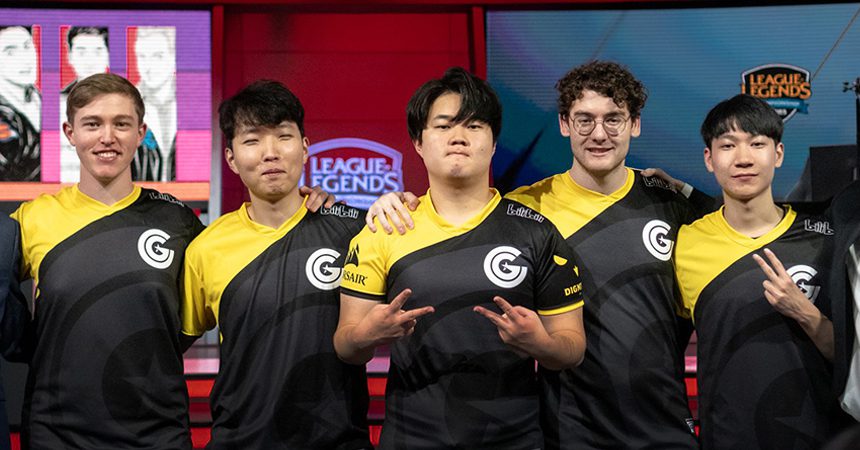 Despite Clutch Gaming’s bravado, the first half of the League of Legends World Championship Group Stage has come to an end, CG finishes with a disappointing score of 0-3. 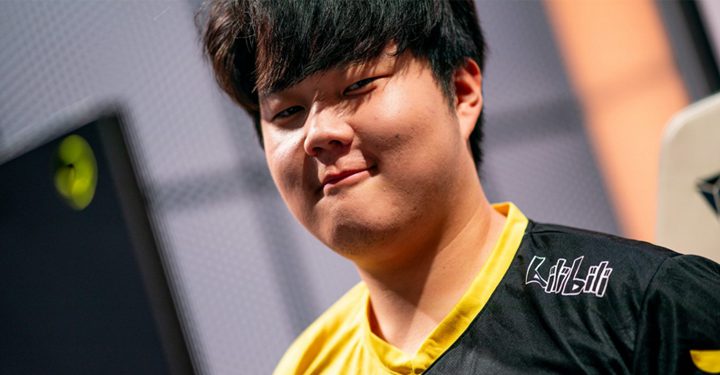 CG was placed into Group C, or what is known as “The Group of Death.” CG’s opponents are all teams expected to place high into the knockout stage. Lee “Faker” Sang-hyeok’s SKT is counted among them. Not only does SKT have three world championships under their belt, they’re also the favorite to win the tournament this year.

FNC and RNG, the other two teams in the group, are also nothing to laugh at. Jian “Uzi” Zi-Hao, on Royal Never Give Up, is widely considered the best ADC in the world. Whereas Fnatic were also the 2018 Worlds Finalists. Considering their opponents, there’s no wonder why CG has floundered.

In the first game against RNG, CG looked fragile. Most of their kills were a response to RNG’s plays. Heo “Huni” Seung-hoon, the star of CG, was unable to create any substantial advantages for his team. When a decisive team fight confronted him, he was unable to land his Gnar ultimate, and RNG closed out the game with ease.

In their second game against FNC, CG’s play was promising. They seized the early lead with coordinated team movements around neutral objectives and took kills on lonely members of FNC.  But that early lead tapered off into the mid-late game. Despite having double the kills of FNC in the early, and four elemental drakes to their name, CG fell apart. They lost multiple teamfights in a row and gave away the game to FNC.

Their third game against SKT was no contest. CG had no control over the game whatsoever. Every lane from CG lost, and in teamfights, SKT took over. The tournament favorites played with their food but still ended the game one-sidedly in one of the fastest matches in the tournament.

One of Clutch’s biggest criticisms is their incredible predictability. Without fail, CG will always contest the Rift Herald at the ten-minute mark. At the regional level, this strategy is what helped them secure the third seed of North America. However, North American competition beyond two or three teams doesn’t offer a very high bar.

Entering the second half of the Group Stage, it is unlikely that CG will be able to change their losing streak. When faced with the best teams in the world, CG has refused to evolve their strategies and adapt. Doing so is one of the most basic requirements for a Worlds contender. On the international stage, CG has been anticipated, analyzed and exploited by every single top team in the tournament, and will continue to do so until they are sent back to North America. 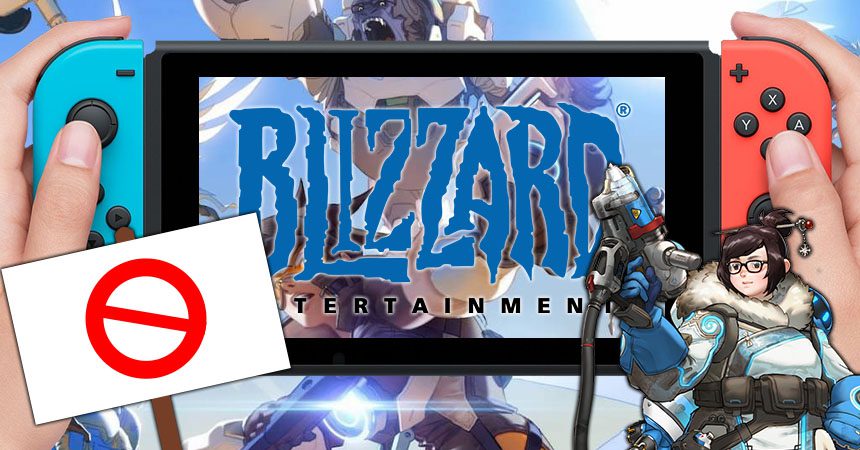 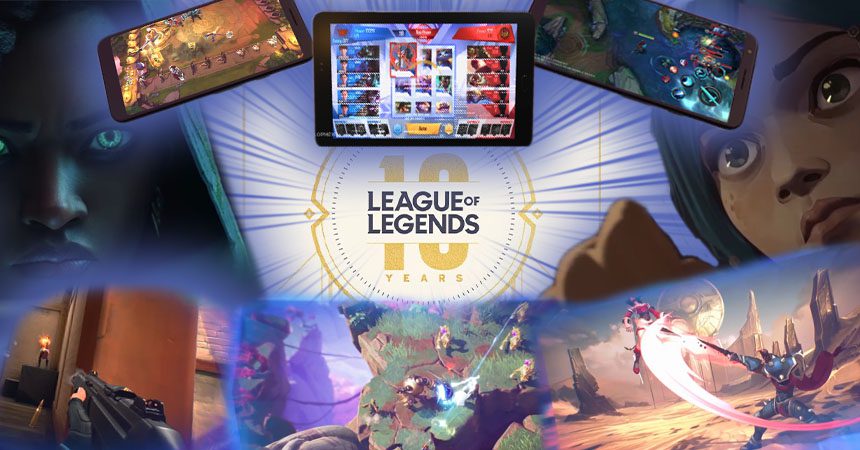