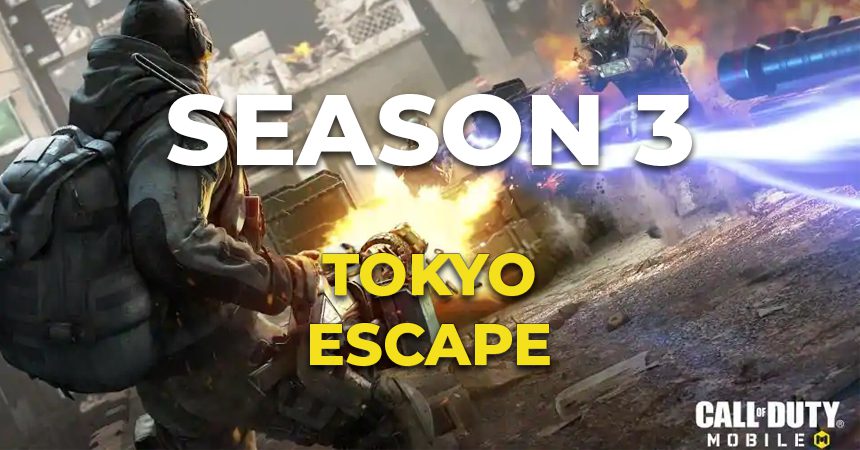 Just after Raven software shared their updated plans about the Call of Duty anti-cheat to protect players from Warzone cheaters, the COD Mobile Season 3 Tokyo Escape update is set to start this week.

Activision always excites players with numerous new features in each update. Currently, the developer has already confirmed the latest patch notes for the forthcoming Season 3 Tokyo Escape. Activision also revealed April 17 as the expected release date for players to get the update. With fans in eager anticipation of the new season, the following are the latest COD Mobile Season 3 updates.

The target is set – We’re going to Japan.

The new seasonal challenge will feature new weapons, such as the PP19 Bizon SMG and the Renzetti Pistol. Though most players will prefer using the Renetti burst-fire handgun as a secondary weapon.

Developers have confirmed the addition of new Oasis and Coastal locations in COD Mobile season 3, including the map teasers. In fact, Oasis was teased before, featuring luxurious desert hotel scenes. With the new medium-sized Oasis map, players will notice a parking lot, hotel patio, spa, and more attractive locations as they battle to overcome opponents.

Coastal is a new introduction in the Tokyo Escape update developed in a calm sea city. Players will experience perfect weather conditions with clear skies as they search for outdoor and indoor targets across wide, paved paths.

✌️Not one… but TWO new maps are coming next season!

? A familiar multiplayer map, Oasis will be deploying in #CODMobile later this week when Season 3 launches! pic.twitter.com/0qoK7j9dzS

COD Mobile Season 3 features the new Night and Swords & Stones multiplayer modes. Players can use only the grenades and melee weapons while battling in the Swords & Stones mode. For players to improve assault speed and movement, they must destroy adversaries. The night mode update also includes battery-charged glasses to assist players with clear night vision during the competition.

The Tokyo Escape Battle Pass presents players with both free and premium Battle Pass rewards as the season begins. Players can access 50 new tiers and the new Operator Skill. To get all the COD Mobile Season 3 content, players must buy Battle Pass Tiers. They can unlock the new Operators and progress through the tiers to receive CoD points and other rewards. Free tier and premium content rewards include the Severed camo series, the Samurai Chop Calling Cards, the Samurai Tuna Charm, Charms, CoD Points, Operators, Blueprints, and more.

Later in the season, players can acquire the Spotter from the latest Battle Royale class in a “Quick Hands” seasonal encounter. This event will happen early in May and lasts 15 days. Overall, Tokyo Escape event promises to be an exciting and entertaining season once it goes live this week. Players should prepare to fight hard to earn different milestone rewards on the weekend. The new updates from COD Mobile Season 3 Tokyo Escape go live soon for Call of Duty players.

Overwatch League to host Live Events in China for 2021 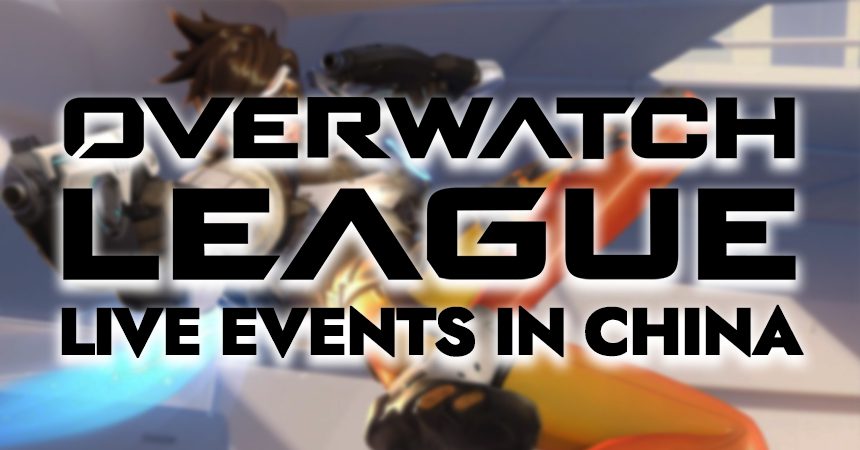