The VALORANT launch was a bit chaotic after its closed beta period but proceeded as planned. As a result, North American esports organizations are beginning to scoop up available talent in preparation for upcoming tournaments. On one hand, many organizations have already completed their five-man rosters. On the other hand, NA VALORANT teams like 100 Thieves and Cloud9 have only signed a player or two. There are still a ton of players available on the open market for NA teams to pick up.

T1, The most successful League of Legends organization of all time, is focused on VALORANT. It was one of the first teams to sign a North American VALORANT talent like Braxton “brax” Pierce. Many Counter-Strike fans might remember him as “swag”, the infamous prodigy of iBUYPOWER. In the past, he received a ban from Valve sponsored events for match-fixing.

Former CS:GO player brax was not the only iBUYPOWER player to join T1. Keven “AZK” Larivière and Tyler “Skadoodle” Latham were also added to T1’s squad. Along with the addition of those three, T1 added Austin “crashies” Roberts and Victor “food” Wong. T1’s final VALORANT roster was now complete.

The prodigy has joined the server.

T1 is excited to welcome @brax1wnl to the team as a creator and professional for Valorant, CS:GO and FPS titles!#T1WIN #T1Fighting pic.twitter.com/fsDL9huxlZ

T1 had massive success in early VALORANT events, with brax showing why he was considered a prodigy. The team has been arguably the most successful in North America to date, racking up first-place finishes in the T1 Invitational, the 100 Thieves Invitational, and the Code Green Invitational. Most recently, the team won in a highly contested match against TSM in the Twitch Rivals Launch Showdown finals.

The former CS:GO squad called French Canadians was quickly picked up by Gen.G. They immediately showed their worth by winning the T1 x Nerd Street Gamers Invitational under the Gen.G brand. While brax is without a doubt the main man for T1, all five members of Gen.G have popped off and shown their true potential.

Bienvenu to our new VALORANT team!????

We are excited to announce that the French Canadians will make our roster! #TigerNation give the Kings of the North a warm welcome! So, who’s ready to see them compete??
@_PLAYERR1@huynh_cs@MkaeLcs@Guiiimond@effysgo#GenG #WeAreGenG pic.twitter.com/uDBmKnv6mK

The team captain, Keven “PLAYER1” Champagne, earned his place as the team’s leader. In the meantime, Danny “Huynh” Huynh has flexed his skills with the Operator while Loic “effys” Sauvageau proved how important a veteran can be. Last but not least, Anthony “gMd” Guimond also became Gen.G’s future hope at only 19 years old.

Along with Michael “MkaeL” De Luca, Gen.G have proved themselves to be at the top of North American VALORANT. It will continue to be one of the favorites in every tournament they play in.

TSM made waves in the VALORANT community when they picked up the mouseSpaz roster. Consisting of a mix of Counter-Strike veterans and up-and-comers, TSM has impressed viewers and proved to be one of North America’s top teams.

With a mix of popular veterans and young players, TSM will surely be fan favorites as North American VALORANT continues to grow.

While both Gen.G and T1 have both found success in the early VALORANT scene, Sentinels have faltered somewhat. The organization has taken a different approach, much riskier. It chose to sign big names like Overwatch League MVP Jay “sinatraa” Wonn, Shahzeeb “ShahZaM” Khan, and Hunter “Sick” Mims. Signing recognized players will get fans watching their games but it comes at a greater risk. 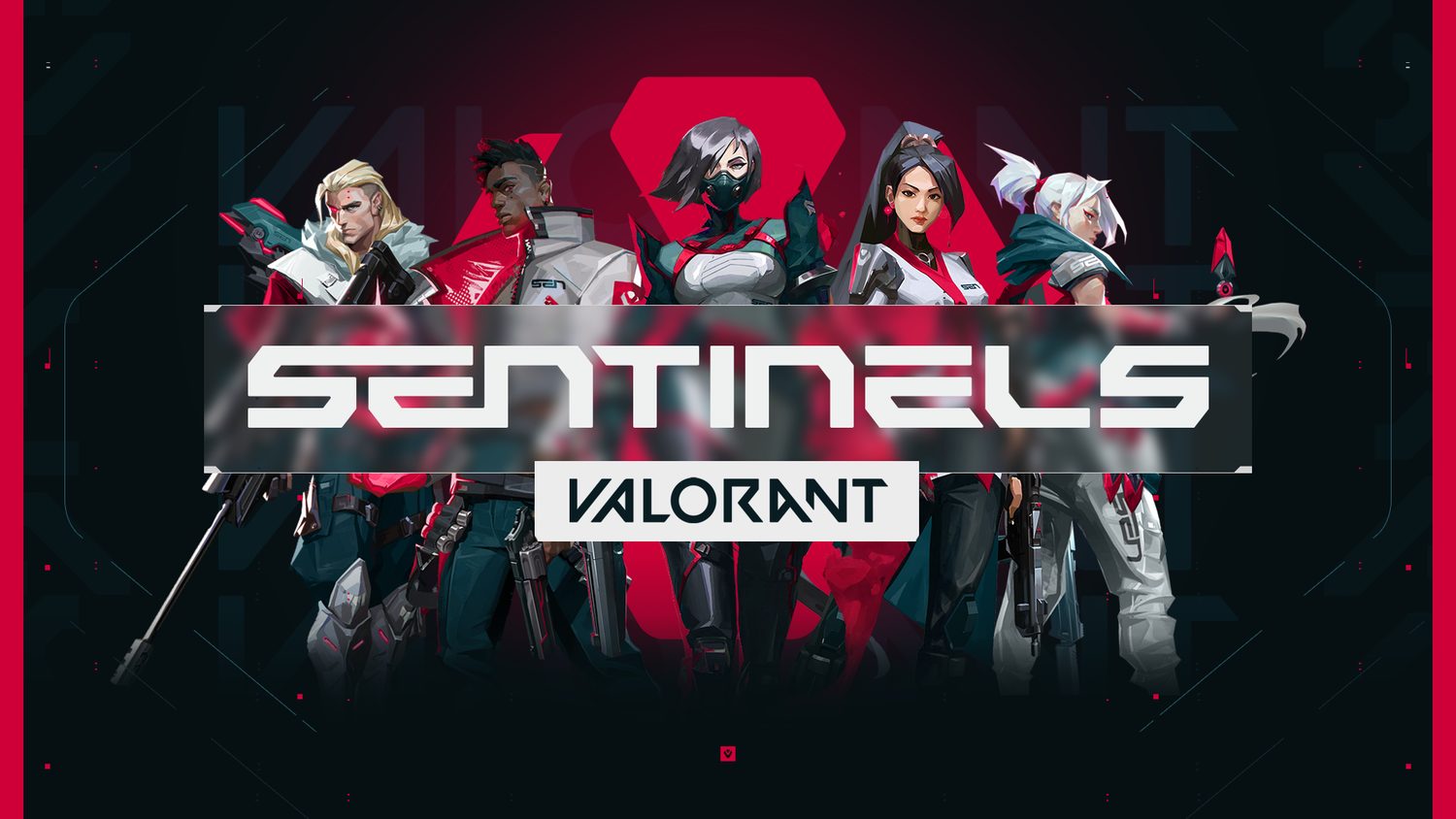 Along with former Apex pro Jared “zombs” Gitlin and Michael “dapr” Gulino, Sentinels have struggled recently. They finished in top 8 at the Elite Esports – Rivalry Bowl North America. A top 6 finish at the T1 x Nerd Street Gamers Invitational was all Sentinels’ players could manage.

Despite the team’s early struggles, it’s still too early to start getting worried. They’ll continue to practice and look to improve for the upcoming events. Immortals has been quieter than the other NA VALORANT teams and hasn’t competed in many tournaments yet. So it is a complete mystery as to how Immortals ranks among other VALORANT esports teams.

The VALORANT launch already shows great team diversity. Fans can support teams thanks to their former backgrounds or players from another game. They can also look at how teams are competing now to make a decision. Such diversity can only be good for NA VALORANT’s future and will attract viewers to its events from all around the world. 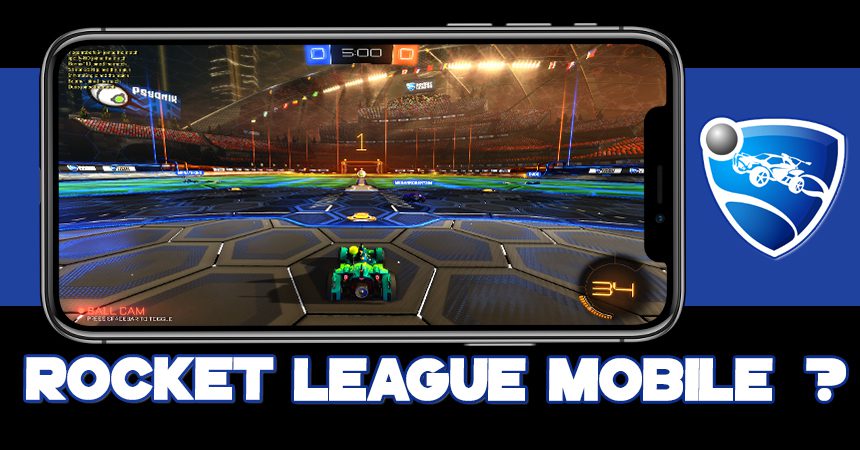 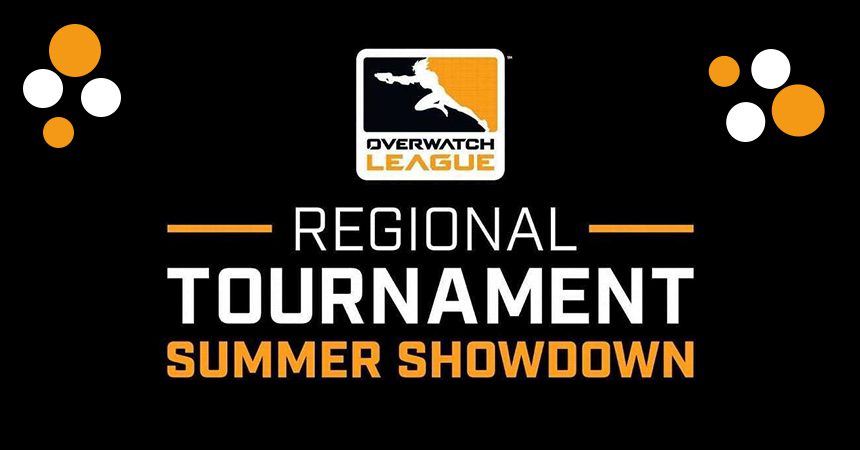