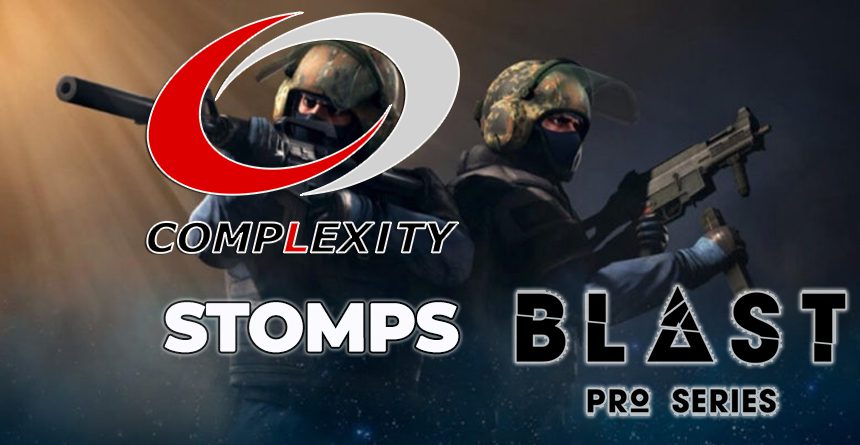 In CS:GO, the newest esports news came from Complexity Gaming who just won Blast Premier Spring Europe. Complexity’s players seemed to have been in the zone throughout the whole tournament. They did not drop a series and even defeated Team Vitality in the finals.

Almost a year ago, Complexity Gaming’s owner Jason Lake held the belief that his team needed a total overhaul and made huge changes to the roster. Usually, it takes more than a year for a whole new group to bond and perform well. Complexity Gaming just showed that taking risks allowed its players to defeat Vitality 2-1, winning their first major tournament.

The momentum totally shifted for Vitality and fans thought that they were going to assist in one of the most one-sided finals of all-time. But Complexity decided otherwise.

On Complexity’s choice of Mirage, viewers saw a pretty even round. After being totally crushed on Vertigo, Complexity’s players heated up and made performances worthy of a CS:GO Grand Final. On Round 30, Vitality had the chance to finish off the series but underestimated Complexity’s economy.

Vitality’s B rush ended up poorly for the French team. Under heavy pressure, this round boosted Complexity Gaming’s momentum and morale. The team ended up winning Mirage 19-16 and put the pressure on Vitality for the final round of Blast Premier Spring Europe.

The final round did not start well again for Complexity with a 3-8 score. The next round showcased the moment when everything turned upside down. To avoid a decisive Vitality lead, Valentin “poizon” Vasilev scored a huge clutch in a one versus two situation. This gave a huge boost to Complexity, who ended up finding all the solutions required on the CT side to stop Vitality. Furthermore, Complexity’s vocal leader Benjamin “blameF” Bremer even scored an ace. After a Blast Premier Spring Europe final with many surprises, it was Complexity who took the win.

With 80 kills on his own, Vitality’s ZywOo was the most decisive player of the game. On the other hand, Poizon ended up with only 66 kills in the series but the overall win. Complexity Gaming showed a tremendous level of mental resilience and toughness after being destroyed in the first round and taking the lead after that.

With their BLAST Premier Spring Europe title, Complexity Gaming won $335 thousand and a spot at CS:GO’s Global Finals. Vitality also earned a spot and $65 thousand. This Grand Final started as a complete one-sided matchup but ended up as one of the most epic showdowns of CS:GO esports.

Microsoft's Mixer closes down and merges with Facebook Gaming 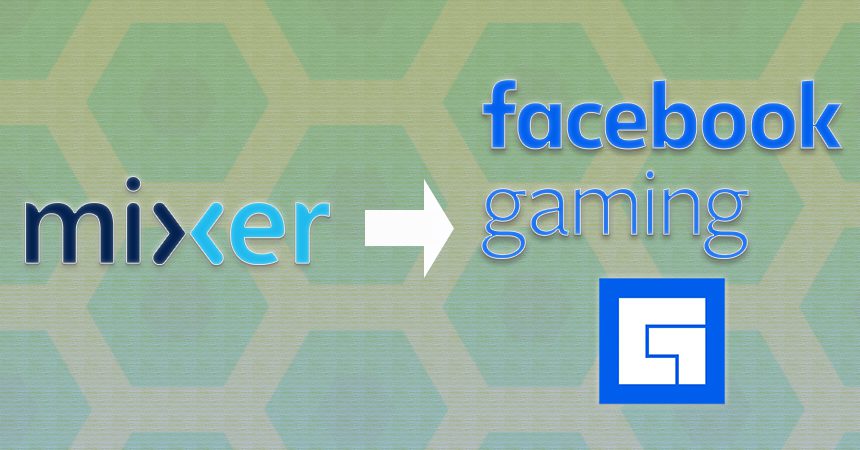