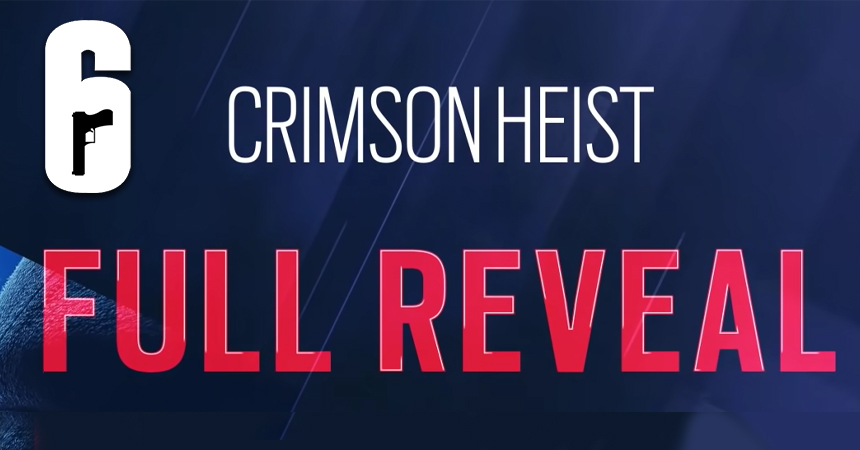 The new Attacker, Flores, will bring some explosive drones to Team Rainbow when Crimson Heist launches on March 16. Take a look at what's to come with the UbiNews team.

Crimson Heist adds many features in-game both in combat and outside of it. On top of highlighting the Siege Champions Program with new broadcasts, Ubisoft spoke on the R6 Y6 content plan and more. The team is even adding a brand new gadget to remove utility, Gong 6, a new secondary gadget. It’s a one bullet device that destroys gadgets upon contact. The new R6 is great for destroying shields or clearing objects on the other side of walls.

As for what players looked forward to in Crimson Heist, new R6 operator Flores and his explosive gadget will join in Y6S1.

His RCE-Rotaro gadget is a drone with an explosive attached. It moves like a normal attacker drone but it cannot slow down or reverse. But what’s unique about it, is that it can latch onto surfaces it jumps onto. After a 2-3 second delay, players can activate the Rotaro, which creates a large explosion. The new operator in R6 and his kit include the AR-33 or SR-25 weapons, a GSH pistol for a sidearm, and stun grenades or a claymore for his utility.

In match overtime, the word "teamwork" becomes subjective. On March 16, learn how Flores lights up the competition in the new season, Crimson Heist. pic.twitter.com/Gh6RwLSUZT

The new reveal today for R6 Crimson Heist even showed off the whole Rainbow Six Siege Year 6 content plan. This includes which maps will see reworks and showed off the nationalities of upcoming operators. Starting in this season, R6 Y6S1 introduces Flores and will update and rework Border.

Another meaningful change is that bulletproof cameras will be less restrictive in Y6S2. Though it starts on the test server, the development team wants to let them rotate and shoot EMP darts to destroy gadgets. For operator base stats, the speed and armor system receives a rework to speed and health instead. Ubisoft plans to change Goyo’s gadget drastically. His gadget will no longer deploy a shield, just an object that sticks to surfaces and can be shot to deploy fire.

Fans of the game and esports always look forward to new R6 seasons and today’s full reveal of Crimson Heist adds a lot. Flores, the Border map rework, and everything about Rainbow Six Siege Y6S1 and the whole year’s content plan definitely excites fans. The R6 Crimson Heist release date will be tomorrow. 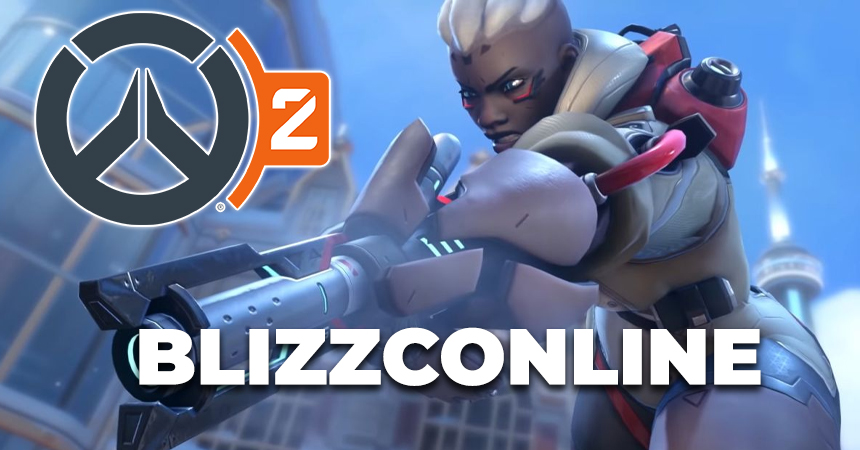 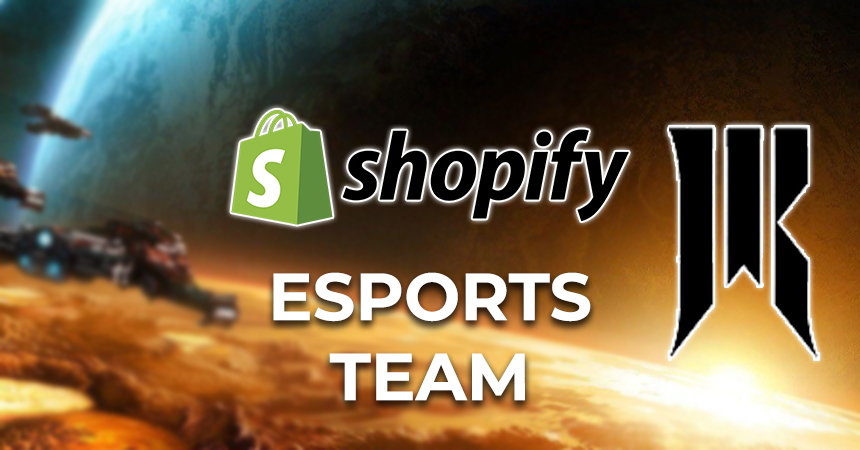