This new year has brought a surprising and rather disappointing change to CS:GO bots with a new update. Valve effectively removed bots from competitive matchmaking and wingman modes. Bots will no longer replace disconnected or kicked players in these game modes.

Previously, when players disconnected in a CS:GO matchmaking game, the server would instill bots in their place. Bots would buy equipment with their money but their choices of weapons were extremely questionable. They would often buy machine guns without armor and grenades. Still, players could use this situation and take control of the bots after dying. This small feature allowed a team to have some control over the outcome of the game. 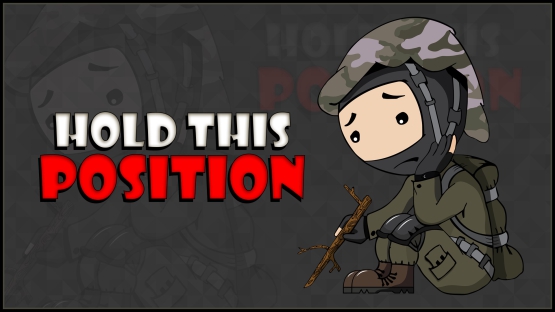 The most used command when a team had a bot. Image credits to Reddit user /u/killazZooM

When a player disconnects or is kicked in classic competitive and wingman modes, they will no longer be replaced by a bot. If an entire team leaves, one bot will be left in its place, idling at spawn.

After this CS:GO update, when a player disconnects or is kicked, the team will have to play 4v5. It will be extremely difficult to play with such a huge disadvantage and players will definitely feel the impact of this update. This update also fixes a gameplay abuse that allowed users to spam pings and spot opponents through walls and smokes.

The CS:GO community repetitively complained about bots not being smart enough or buying the wrong weapons. But Valve’s decision to remove bots altogether has struck a chord and the reaction has been overwhelmingly negative.

They legit removed bots from competitive. If someone on your team leaves, it’s instantly GG.

WE WANTED MORE CONTROL OVER THE BOTS, BEING ABLE TO HAVE BOTS DROP GUNS AND HAVE MORE COMPLEX COMMANDS, NOT REMOVING THEM COMPLETELY?????? https://t.co/8K4bgSinlF

A Reddit user compiled a list of the best bot replay moments. Bots provided a realistic chance for players to stay competitive in a match but also were a source of entertainment to the community at large.

No more rogue bots rushing B with Negev + no armor. 😔

Apply for Community Mourns Removal of CS:GO Bots from Matchmaking
Submit application I changed my mind