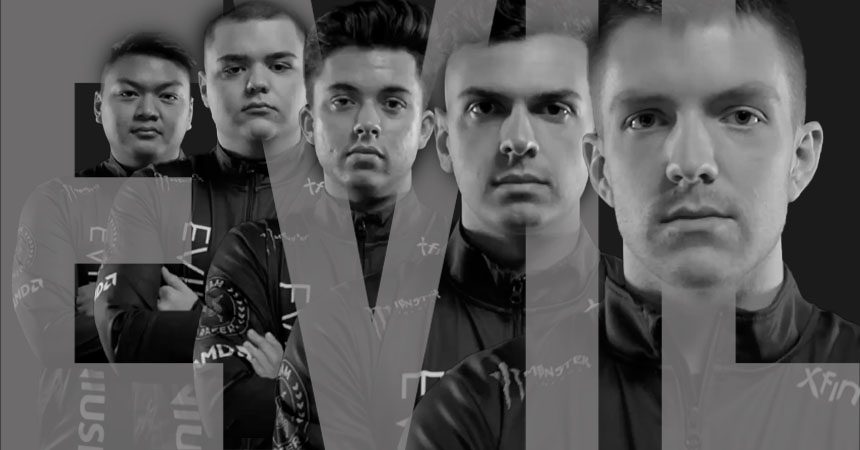 Evil Geniuses will pick up the current NRG CS:GO roster according to a report by esports journalist DeKay.

The North American organization, despite their rich history in Counter-Strike, did not field a CS:GO roster. According to DeKay’s report, Evil Geniuses play at the upcoming ESL One New York with their CS:GO roster. With many big organizations such as 100 Thieves, Misfits, Dignitas and Complexity searching for CS:GO players, this report about Evil Geniuses picking up the NRG roster comes as a surprise. 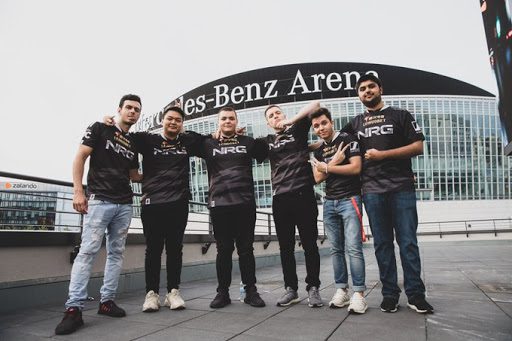 NRG is one of the best CS:GO teams in NA. Image Credit via NRG

Evil Geniuses is one of the most prominent North American organizations in esports. The team tried entering the CS:GO scene unsuccessfully in 2014. NRG and EG are now in “advanced discussions,” and the players will join the EG brand in the next few days. They will play at ESL One New York 2019 in the Evil Geniuses jersey.

NRG’s rapid success came on the back of a roster in June 2019 when they replaced Daps with Stanislaw. This change increased firepower while maintaining a similar style of play. It was a successful move. Thanks to it, the North American squad reached the Grand Finals of the Starladder Berlin Major, losing to the eventual Major Champion, Astralis.

Evil Geniuses posted a tweet with a deadline, referring to five new players joining the team.

Evil Geniuses is not new to Counter-Strike

EG never fielding a CS:GO roster was not because of a lack of trying. There were strong rumors of Evil Geniuses picking up the ex-IBP roster in 2014. However, the match-fixing scandal saw things go awry and they put their CS:GO plans on hold. Watching from the sidelines, EG had to wait till 2019 to find an opportune moment and the right team to enter CSGO again.

The Geniuses have a rich history in Counter-Strike, with signed players like Garett ‘Grt’ Bambrough, Corey ‘tr1p’ Dodd, and Griffin ‘shaGuar’ Benger. Jordan ‘n0thing’ Gilbert also joined EG as part of their first North American CS:1.6 roster and played under the organization for four years. 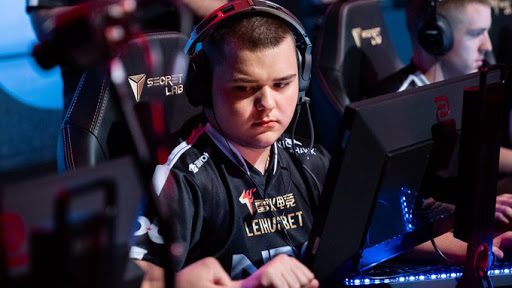 CeRq is the AWPer on the NRG roster. Image Credit via Betway

With North American Counter-Strike no longer playing second fiddle to Europe, the timing seems perfect for EG’s entry in CS:GO. NRG is a top-five team in the world and the current roster can potentially become the best team in the world.

We do not know whether NRG will pick up a new CS:GO roster or exit the scene altogether. ESL One New York 2019 takes place from September 26 to 29 with Playoff Stage at the Barclays Center in New York.

Taiwanese LMS to merge with LST 2020 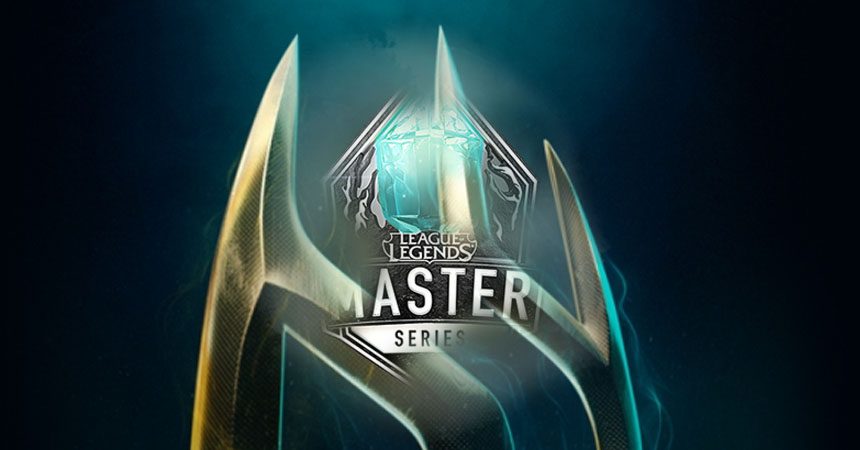 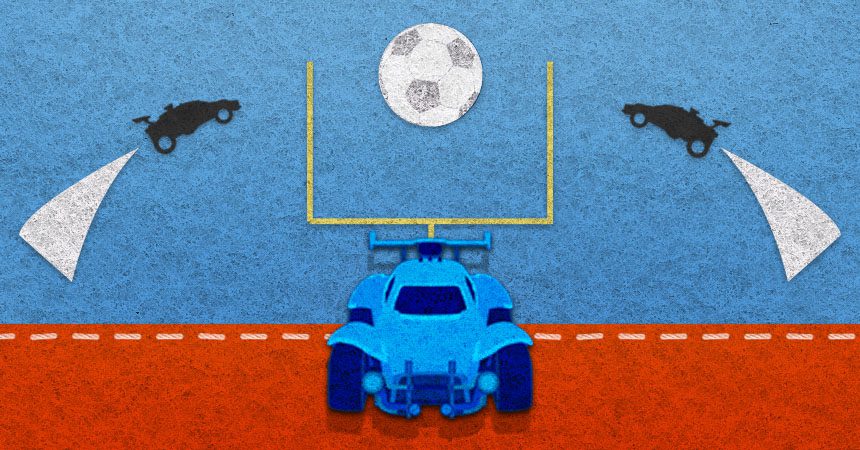