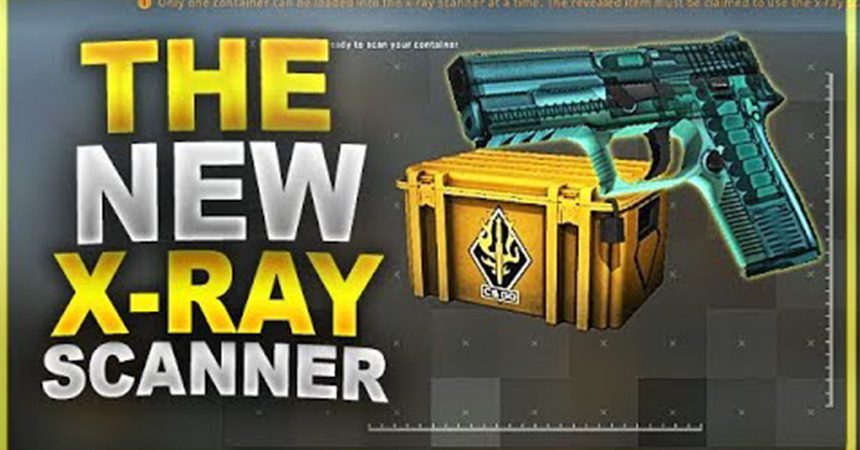 In its latest update, Valve is introducing a CS:GO Xray Scanner to the game, exclusive to France.

The basis of the scanner is that players can see what’s inside of a loot case before opening it. However, there is a catch.

Once a player places the case inside of the scanner and the item inside is revealed, the player must “claim” the item. In other words, open the case, in order to use the scanner again. Release notes state, “it is not possible to scan another Container without claiming the revealed item.”

The P250 | X-Ray has been added as a non-tradeable item for users in France. Read more in today’s CSGO patch notes https://t.co/GYjfysffjn pic.twitter.com/NdbbSb48d9

The scanner also comes preloaded with a “one-time exclusive non-tradable” skin, the P250|X-Ray. Claiming the new skin requires the €2.20 fee of a CS:GO Case Key to use the scanner again.

Cases in France can also no longer be purchased from the Steam Community Market in France, but can still be sold. 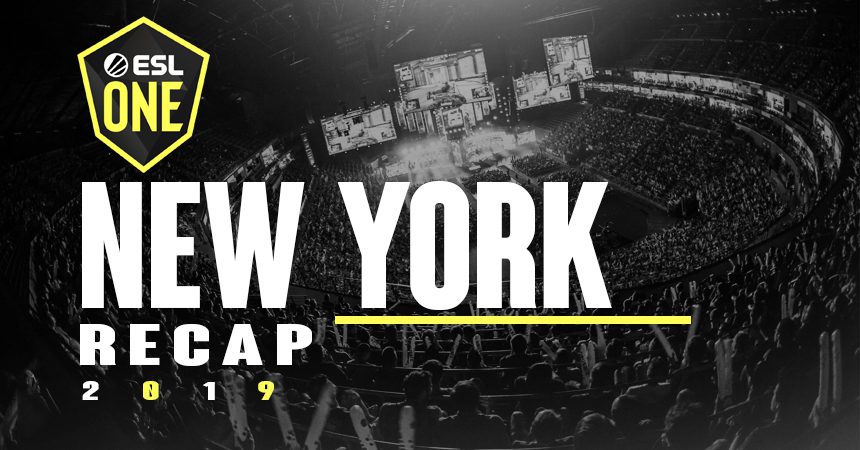 Apply for CS:GO Xray that can look inside cases added in France
Submit application I changed my mind