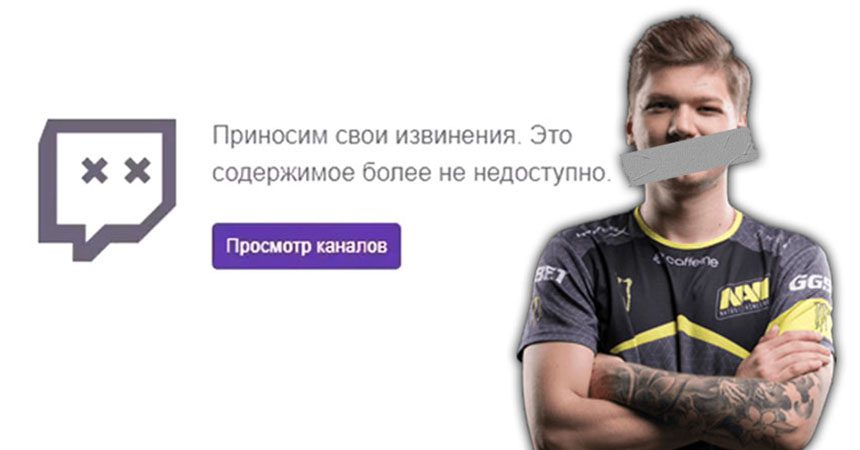 Counter-Strike: Global Offensive pro Oleksandr ‘s1mple’ Kostyliev has been banned after using a homophobic slur while live streaming on Twitch. Rod “Slasher” Breslau confirms from a source that the joke was made during an FPL game on July 29th to his NaVi teammate Boombl4.

from what I understand, Twitch has suspended/banned several big name Russian and CIS streamers this year for similar comments, especially homophobic slurs, some of which were for 30 days https://t.co/TYqOfqjR6O

No action took place initially, but it is only now that Twitch has come down with a one-week ban as a response. Though this will not affect s1mple in the long-run, it does show Twitch mobilizing on the smaller infractions that are happening on the platform.

s1mple has delivered their response on Twitter, poking fun at the situation with tweets saying “Get Twitch Ban – Completed.”

Twitch is a joke , sorry for such a hatred @Boombl4CS pic.twitter.com/P4SIVvjgsi

Due to the ban, and possibly the upcoming Star Ladder Berlin Major, it is unlikely if the NaVi pro will be streaming regardless.

The community members of CS:GO did not seem offended by s1mple’s language, even making a meme video about it, however, Twitch seems to want to improve on their enforcement of the rules with this move. 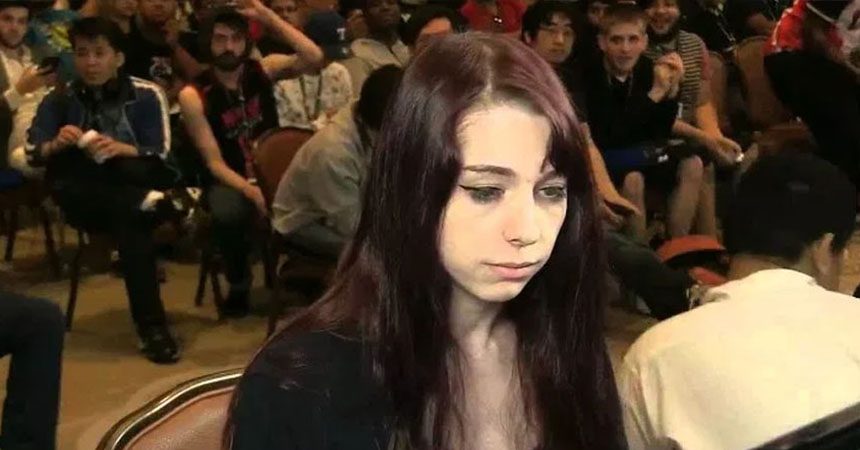 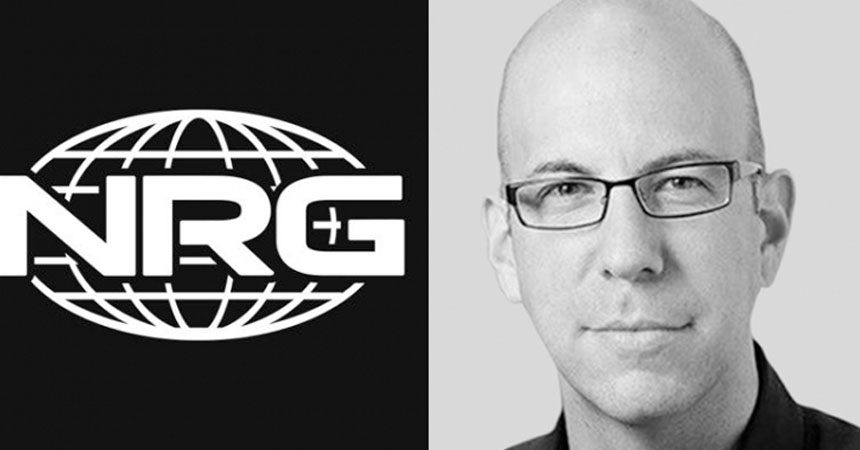