Just like before, CS:GO now holds a new in-game feature, this time to help communication. The first person shooter introduces its ping system to more game modes than before. A new customizable chat wheel also comes in to speed up certain commands. 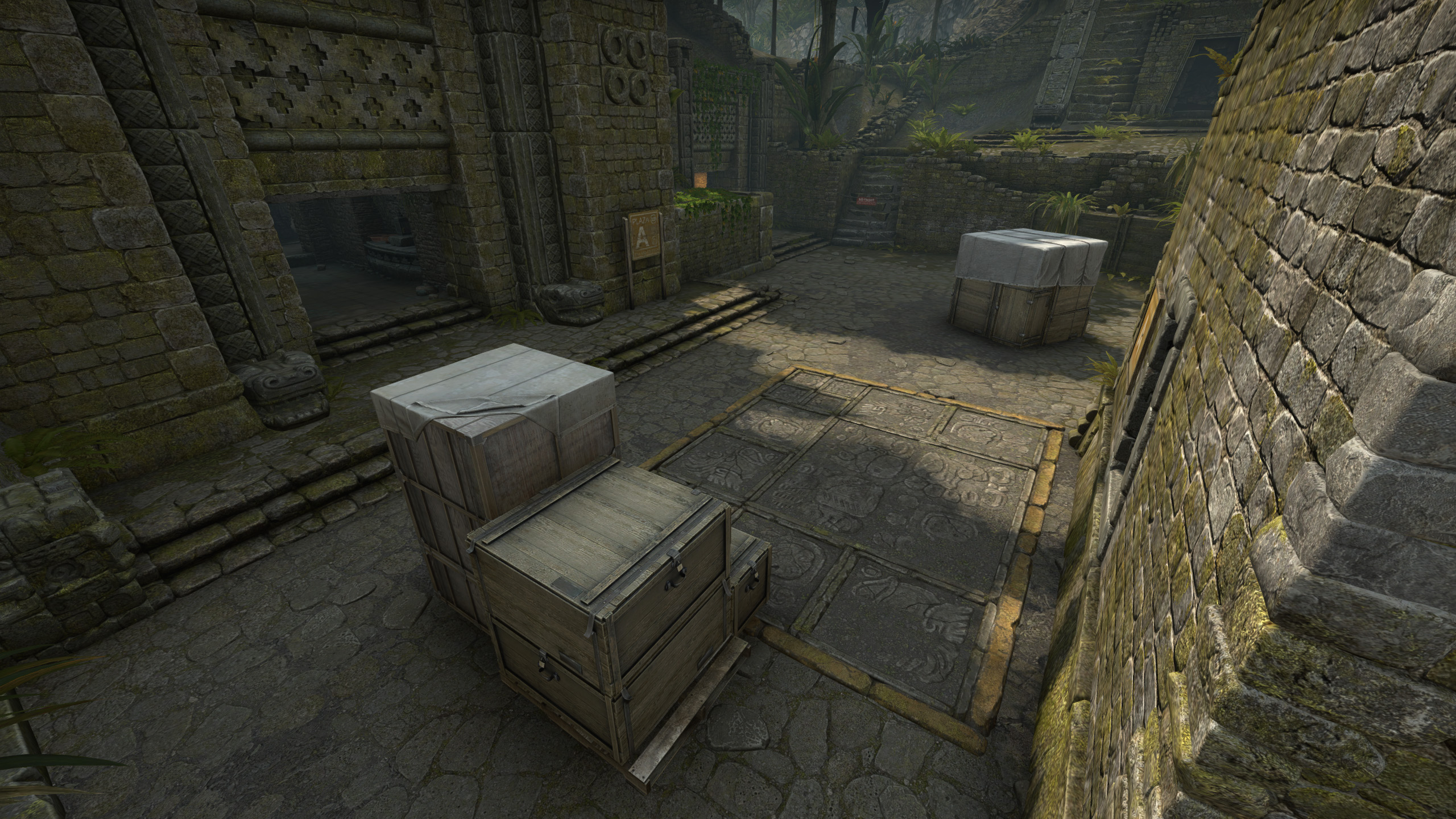 Regarding the new map, Valve introduces Ancient to the CS:GO map pool. While Ancient isn’t in the competitive pool, players can find it in other game modes. Including the new map, Engage and Apollo are now in Scrimmage, Casual, and Deathmatch game modes. Mutiny and Swamp will be removed from the game to make room for other community maps.

In terms of competitive and esports CS:GO maps, Cache saw some changes with clarity and visual improvements. The map should remain largely the same in terms of gameplay.

Interested fans can find the December 3 release notes on Valve’s website. Operation Broken Fang is already live for everyone to enjoy due to the surprise reveal and launch from Valve. Players can go try out the new communication features and get new loot now.

MIBR fined by Flashpoint for "breach of competitive integrity"