The latest CS:GO update made a surprise change to the map pool with Ancient replacing Train in the Active Duty Map pool. The new update also adds CS:GO 360 Stats, a paid subscription service that provides detailed statistics to players.

Thanks to everyone who took part in Operation Broken Fang. As of now the Operation has concluded. Players have until May 15th to spend Operation Stars.

We have a few updates today, beginning with the Active Duty Map Pool—Train has been removed and Ancient has been added.

Ancient is very similar to the ever-popular Aztec map in Counter-Strike. With the map set in a temple and featuring many assets from Aztec, it is easy to confuse the two maps. Ancient builds on the older theme with slightly different layouts and positions. This is the first new map addition since Vertigo joined the Active Duty lineup in 2019. After repeated calls for a change in the map pool, Valve decided to surprise everyone with this. 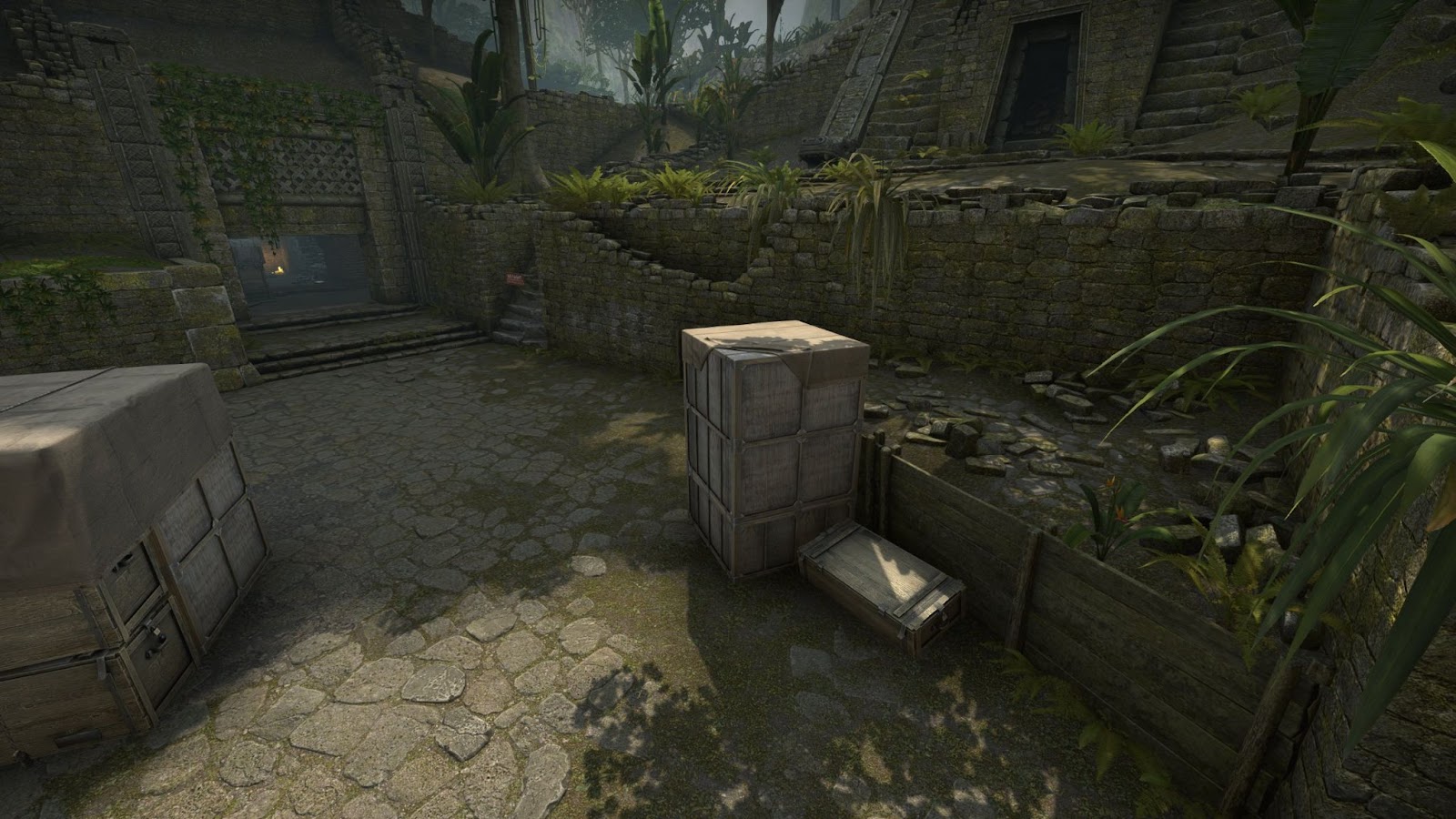 Ancient replaces Train, one of the least played maps in the game. With cobblestones, a green theme and slightly illuminated tunnels, Ancient promises to add spice and variety to the CS:GO meta.

The CS:GO Ancient map makes excellent use of heights and angles to provide a competitive balance to both sides. It holds many close angles for the CT to defend from. The quick rotations via mid and CT spawn can often catch Terrorists off-guard. However, CTs also require some coordination in order to have an effective spread defense.

Ancient first joined CS:GO as part of Operation Broken Fang. As the operation came to an end with the recent update, it is now a part of the Active Duty Map pool. However, the upcoming RMR events will continue to use the old map pool featuring Train. 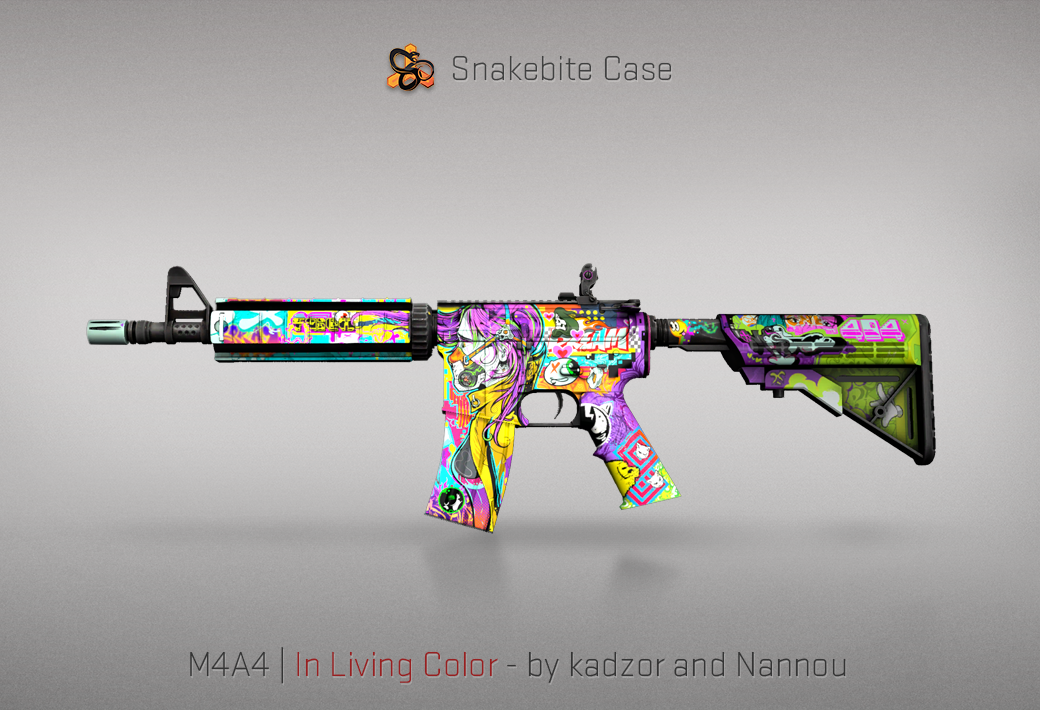 The ‘End of Broken Fang’ update also adds new cosmetics to the game. The Snakebite collection has a variety of new skins that is now available to CS:GO players. There are also new chicken models as part of the update.

Valve introduced a new paid subscription service that now lets users get in-depth statistics on their gameplay. The CS:GO 360 Stats has a $0.99 per month price tag and renews monthly. Players interested in finding out more about this service can check out the official FAQ.