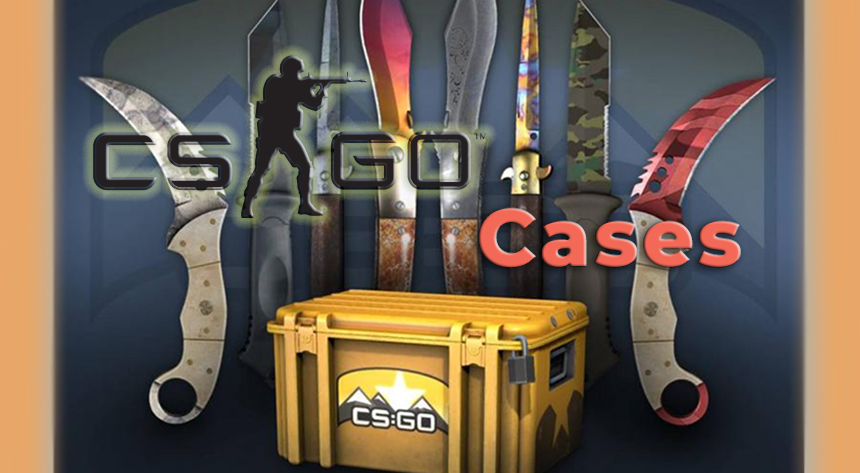 It has been seven years since the release of Counter-Strike: Global Offensive’s first case, an in-game cosmetics loot box for CS:GO weapon skins. While some cases retain value throughout the years, most have dropped to the lowest possible price on the Steam Marketplace of $0.03. Listed below are CS:GO’s dozens of cases, in order of release, with price fluctuations since release. The below Steam values are current as of the writing of this article.

The first case was released in August 2013. Since then, it’s been on a steady rise in value with some minor dips before reaching its current price of $19. There are currently only 141 cases for sale on the Steam Market, definitely contributing to its high price.

Released on the same day as the CS:GO Weapon Case, a portion of the profits from this case’s key sales were used in professional tournament prize pools. Since its release, the value has steadily increased with a current value slightly less than the CS:GO Weapon Case at around $16. There are currently 420 cases for sale, which makes sense given its lower price.

Just a month later, fans received the Operation Bravo case. Since then, it has consistently risen in price with 294 of them currently for sale starting at $21.02. This price is partly due to the case having the coveted AK-47 | Fire Serpent as part of its collection.

The sequel to the Weapon Case came in the same year, using the same key. Its value did not hold up as well and there are currently 756 for sale at a low $2.07.

Both cases were released on the same day but neither of these cases are as rare or valuable as the other 2013 cases with 8843 eSports 2013 Winter cases on sale starting at $1.00 and 2231 Winter Offensive cases for sale starting at $2.02.

This is another old case with little value. According to the CS:GO community, it held no amazing skins and there are 2051 for sale starting at $0.95.

Operation Phoenix Case is the home of the amazing AWP | Asiimov. Less amazing is that it’s still a somewhat common drop and they are for sale as low as $0.40.

The Huntsman introduced players to the Huntsman Knife holds a steady value, with a price starting at $2.04.

Operation Breakout provided the M4A1-S | Cyrex but is not as valuable as hoped, with a whopping sale price of $0.34.

The last eSports case released one year after the first with its highlight being the AK-47 | Jaguar. 7408 of them are up for grabs starting at $1.15

Home of the Fire Elemental and Wasteland Rebel, this case was not as common as the Breakout. Despite this, there are still 23865 for sale as low as $0.31.

The first of the three Chromas brought memorable skins like the AK-47 | Cartel. Since it’s still a common in-game drop, they are for sale starting at $0.32.

The next Chroma came out only 3 months after with skins like the M4A1-S | Hyper Beast and MAC-10 | Neon Rider. This is one of the most common cases in CS:GO with over half a million for sale as low as $0.05.

Falchion Cases introduced the Falchion Knife and other memorable skins like the AWP | Hyper Beast and AK-47 | Aquamarine Revenge. They are selling on the Market starting at $0.14.

A Shadow Case brings out the Shadow Dagger knives, among other skins, but sells for only $0.08 on the Market.

Holding the dreaded R8 Revolver, the infamous Revolver Case brings one of the cheapest cases in the Steam Market starting at $0.05.

Wildfire most notably introduced the Bowie knife to the game and currently starts at $0.11.

The latest Chroma case brought fans a red PP-Bizon skin of all things. Its value is even lower than the Chroma 2, with almost a million for sale starting at $0.04.

Gamma Cases bring brand new Green Lantern-style green finishes for all knives, along with some weapon skins too. They hold steady at $0.05.

The next Gamma case came out only two months after the first one’s release but was not as “revolutionary” as the first one. They’re not in high demand with over half a million for sale starting at $0.04.

Something nice-looking to hold overpriced knives were introduced in the Glove Case. They’ve held a subjectively higher value with under half a million for sale as low as $0.10.

In addition to skins, this case gave us new knife finishes for the second generation of knives in the Chroma lineup. They currently sell for around $0.07.

The Hydra Case gives new glove skins in addition to regular skins. Interestingly, there are barely over 1000 cases for sale and they sell for a high $5.10.

Most notably, this case adds classic Chroma finishes to the later-released knives. This is the most common case in the marketplace, with over two million for sale at the lowest price of $0.03.

Clutch brought nothing out of the ordinary with new weapon skins, new glove skins and a $0.05 case value.

This case brings four new knives along with skins like the AWP | PAW. Surprisingly, it holds a $0.04 asking price.

Released alongside CS:GO’s battle royale mode, Danger Zone cases bring the Asiimov to the AK-47. They currently sell for $0.06.

Prisma revealed more skins and Chroma finishes for the Horizon Case knives for $0.05.

Released to celebrate twenty years of Counter-Strike on Dust 2, this case added the Classic Knife from 1.6 in thirteen different finishes. Despite being only three months old, its value plunged down to only $0.18.

The latest case introduced a long-awaited operation, Operation Shattered Web, as well as four new knives in thirteen different finishes. It holds some value and currently sells for $0.86 on the Market.

In terms of cases retaining the most value, Operation Bravo Cases soar above the rest at a current price of $21.02. As for newer cases, the Hydra Case is the winner at a price of $5.10. The biggest loser here is the Spectrum 2 case, not only being the most common case, but also the cheapest at the lowest possible Steam item price of $0.03.

At this point, there are 31 existing CS:GO cases released through Global Offensive’s lifetime. Most dropped in market value and are worth just a few cents. A few have gone up in value, but there are clearly specific items coveted enough by players, keeping the cost up. Perhaps Valve’s recent X-Ray Scanner change will influence Steam Market value for CS:GO gun skins and cases. 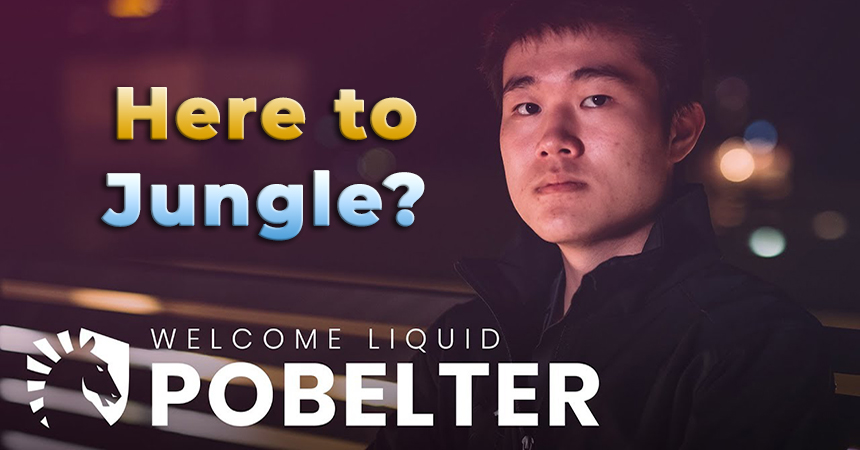 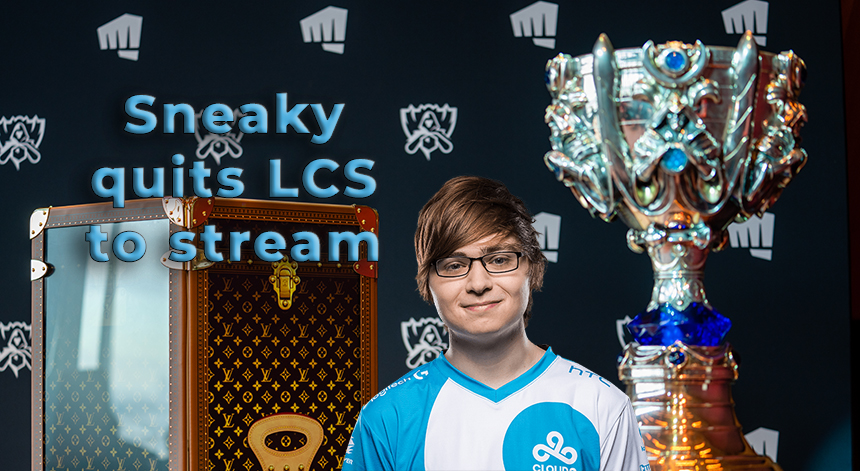