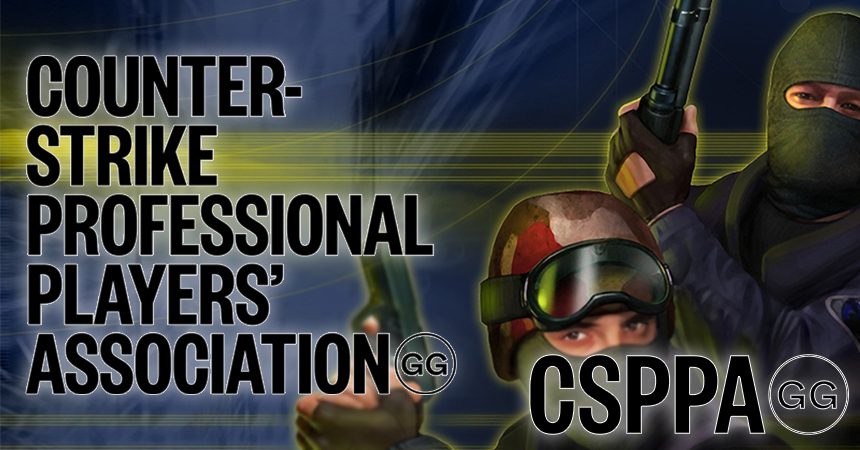 Professional players, teams and tournament organizers mostly use HLTV’s CS:GO rankings, which are the most popular standings. Amidst allegations of the system rewarding excessive gameplay resulting in player burnout, many players wanted a new system in place. Tournament organizer FLASHPOINT even withheld payment of $165 thousand to CSPPA in July. One of the reasons was a failure on part of CSPPA to create a ranking system for CS:GO teams.

Key features of the new ranking system include transparency, an inclusive and dynamic system and a sustainable work-live environment for CS:GO players.

The CSPPA has published a rulebook that will define the procedure for the CSPPA rankings. The rulebook is already available on the official website and lists out the various methods for CS:GO rankings.

CSPPA will publish its rankings on the first Monday of every month. The rankings are based on the teams’ performance in tournaments, where tournament organizers may apply for inclusion in the rankings to CSPPA.

The new ranking system is dynamic in nature and the player association has spoken to thirty players and various stakeholders. People and fans can send constructive feedback to [email protected]

The CSPPA rankings will not penalize players who have to miss matches or tournaments due to health and burnout issues. Examples of this are top players like Lukas “gla1ve” Rossander and Olof “olofmeister” Kajbjer Gustafsson, who recently took breaks from competitive gaming because of burnout issues.

According to CSPPA, the ranking system affects the salaries of over 75% of professional CS:GO players. A fair and transparent ranking system that is inclusive and dynamic helps players and tournament organizers alike.

“Rankings are important for players because it affects basically every part of every player’s career,” Team Liquid’s Jonathan ’EliGE’ Jablonowski stated. “Whether it be from getting invites to tournaments or what the community perceives of the teams, and even parts of your contract deal with it.”

Lukas ‘gla1ve’ Rossander:
“It is really important that we have a lot of transparency, both for the players, for the teams, for the community itself to be able to understand how the CSPPA World Ranking works.”@gla1ve_csgo pic.twitter.com/3Q1UfUNQZW

Many teams rely on rankings to secure invitations to CS:GO tournaments and leagues. These invitations, in turn, affect the CS:GO esports team’s exposure and branding on the international stage.

CSPPA since set up a Ranking Player Committee comprising professional CS:GO players that will oversee any changes to the ranking rulebook. Any changes will be based on feedback from players and other stakeholders in CS:GO esports.

The first set of ranks was published today with Evil Geniuses at the top of the list and Team Liquid at ninth place. 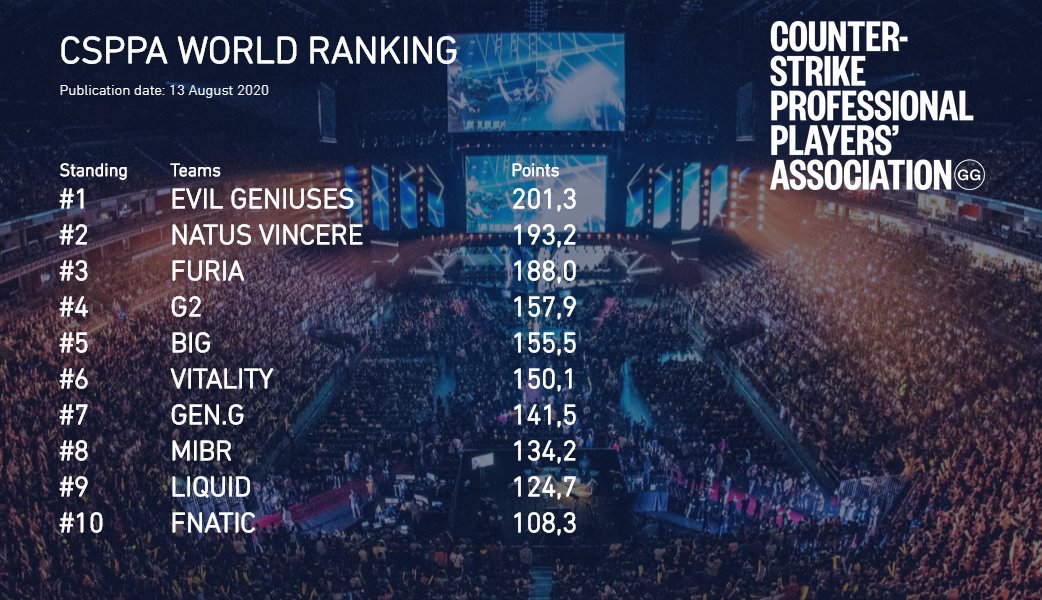 The community response to the CSPPA rankings has been poor. But with CSPPA’s promise of a dynamic ranking system based on feedback, this system can only improve with time.

Stay tuned to EsportzNetwork for the latest CS:GO news and updates. 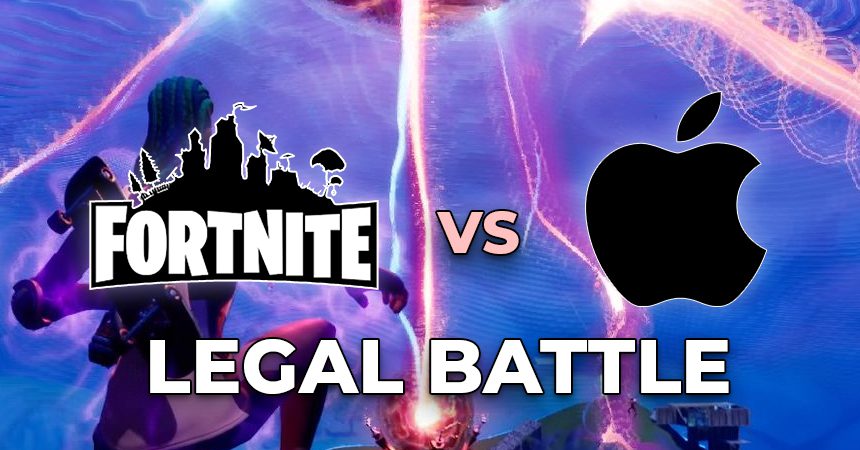 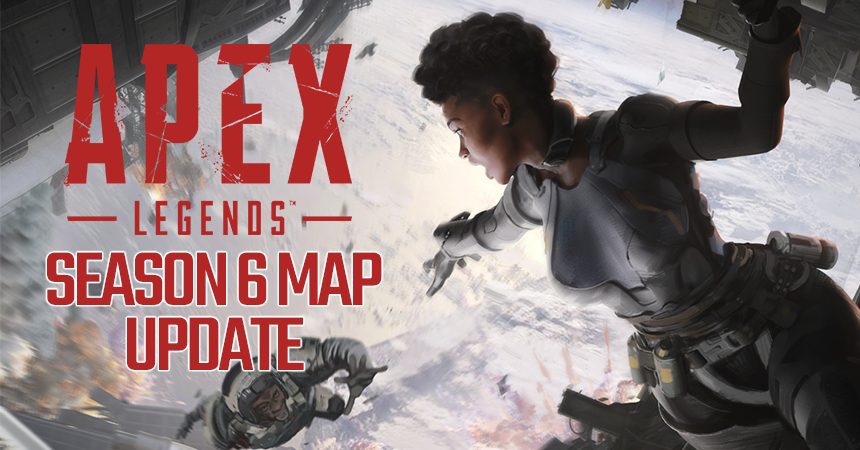