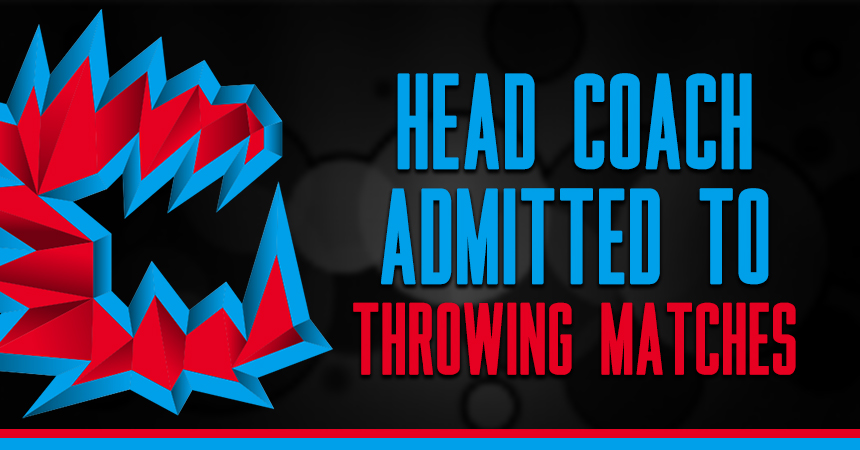 In the Asia-Pacific League, the point system is quite different from other regions. Based on what position a team ends up in, it earns a different amount of points. Sometimes, there is more benefit to losing and preventing a direct threat from winning more points.

This happened during the match between CYCLOPS and QConfirm. The former lost on purpose to prevent Cloud9 from overthrowing the latter, winning more points in the process. With a slightly higher amount of points, Cloud9 would have been ranked higher than CYCLOPS. 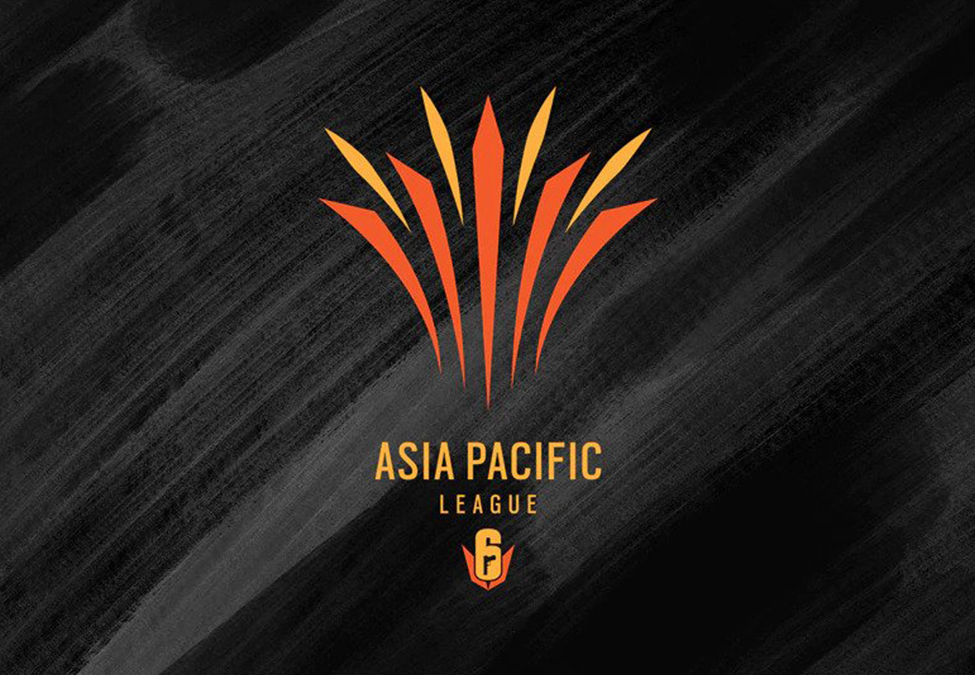 However, Ubisoft’s Rainbow Six Siege esports team has rules and sanctions to avoid these situations. But it is difficult to prove that one team is actually throwing matches. Teams often prepare excuses that work well. Examples include a team trying new strategies, giving bench players playtime, or even “personal matter” excuses. In the end, only a full confession truly proves that a team is throwing, which is exactly the case.

CYCLOPS Head Coach XQQ tweeted his confession, saying that the Japanese team played poorly on purpose. Even though this tweet is currently deleted, the information already came out for everyone to see. Many blamed the point system for allowing such a thing to happen, but XQQ is clearly not happy about how his team dealt with the matter.

worst day of my competitive career so far.

Without his confession, CYCLOPS would have probably been okay in R6 esports. But now that everyone knows, Ubisoft will look into the matter with a serious investigation. It is likely that Cloud9 will also push for a harder punishment as the organization was wronged in the process.

The upcoming Six November Major features some of the best Rainbow Six Siege esports teams out there. Winning this kind of tournament with huge cash prizes requires more than just a good performance. Sometimes, just a different seeding can make all the difference in the world. CYCLOPS understood this and decided to lose a match on purpose to find a better seeding.

As of now, there isn’t any official statement from Ubisoft or the Rainbow Six Siege esports APAC League. With the Six November Major coming in a few days, more information about this situation will come in a couple of days. Ubisoft can not allow for such behavior to keep taking place, so CYCLOPS will probably be used as an example.

Skye and Icebox are in VALORANT First Strike 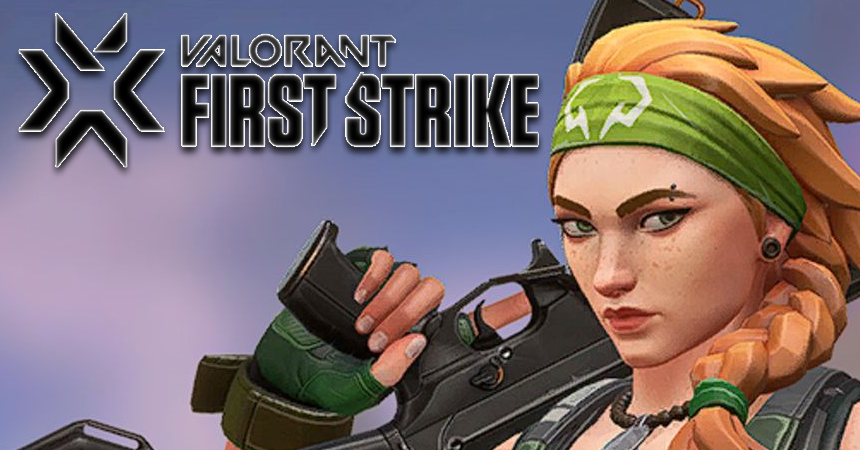 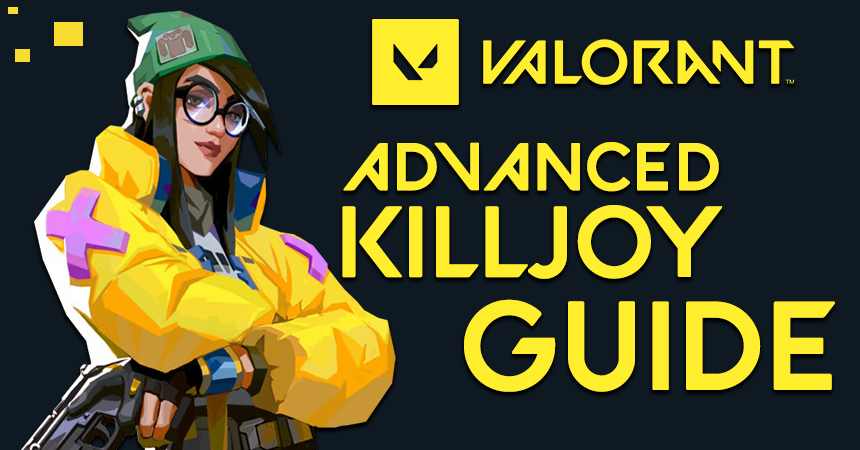