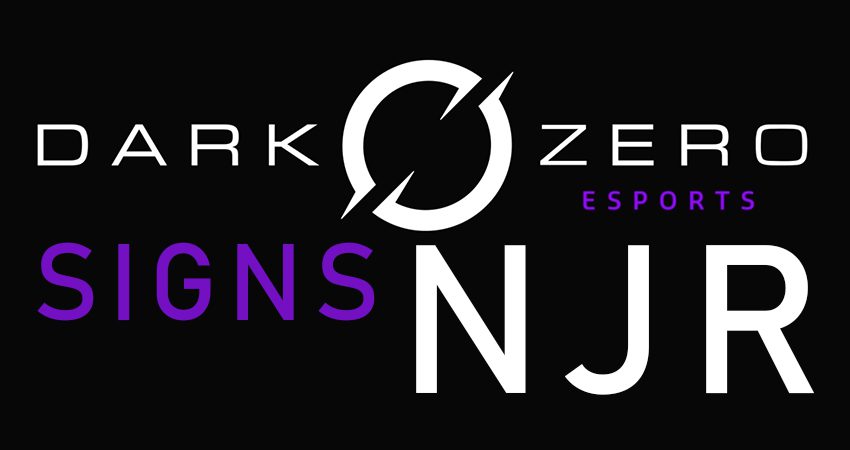 Rainbow Six Siege team DarkZero Esports announced the signing of Nick “njr” Rapier, one of the best rookies in the last competitive season.

DarkZero was a promising Rainbow Six team since its creation. Most fans witnessed DarkZero’s performances at the Six Invitational 2020, where it lost to finalists Ninjas in Pyjamas and Spacestation Gaming. In an effort to improve, DarkZero trusts its future to njr, who surprised everyone with his rookie year.

Matthew “Hotancold” Stevens, who dedicated two years to DarkZero, has been released by the organization. He will be remembered by the fanbase for his help in getting DarkZero recognized in Rainbow Six Siege esports. To replace him, the org trusted njr for his drive in the game and discipline, which is rare at such a young age.

We’re thrilled to announce Nick @njrR6S Rapier has joined DarkZero. On the heels of a sensational rookie year, he brings to the team a wealth of game knowledge and exceptional mechanical skill which will help us compete at the top level for years to come.https://t.co/g1Iv6LrxmC pic.twitter.com/aVrTUsNIfn

“Njr can take control of any match he plays in, led by his ability to make high-impact plays and the mentality of a world champion” stated DarkZero in its official blog post.

The American organization will gather talents to both mentor him and play at a high level, showing DarkZero’s rising ambition. This team hopes to overcome obstacles like Team SoloMid, who often stops their run.

Rookie of the Year

Previously, njr shone on the Disrupt Gaming roster, though they consistently placed at the bottom of every tournament. The lack of talent and an obvious roster instability held Disrupt back. However, the young rookie and his team finally overcome these expectations.

The team finished seventh in Stage One, sixth in Stage Two, and almost qualified for the November Six Major. However, Disrupt Gaming failed to grab a last-minute ticket for the Six Invitational 2021.

njr must face higher expectations with DarkZero’s Rainbow Six Siege team, with no excuses to back it up. He is now in a high-profile organization that wants to create a competitive environment and a dynasty. Fans should expect to see the new DarkZero roster for the North American LAN tournament on March 24, and the first performance of its youngster.

HP to acquire HyperX for $425 million 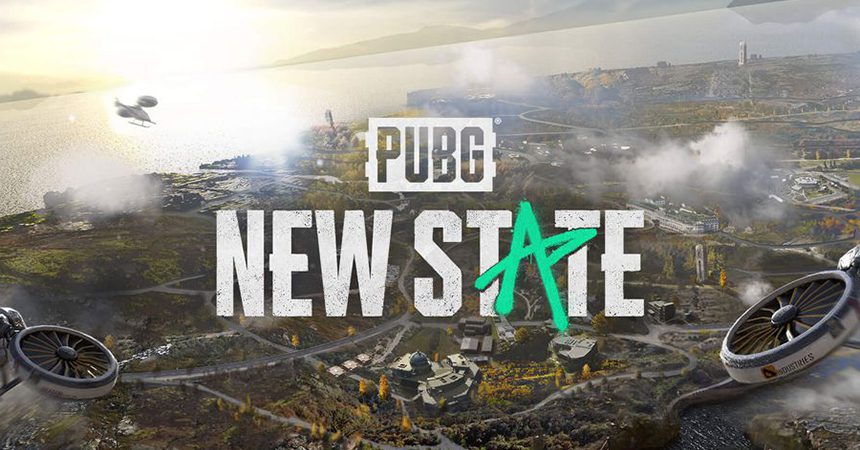