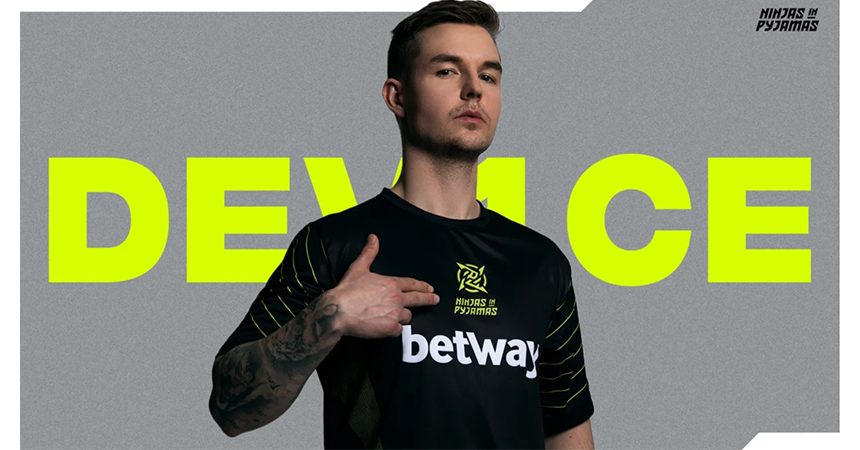 In a moving video, Astralis announced the departure of Nicolai “dev1ce” Reedtz to Ninjas in Pyjamas in one of the biggest transfers ever in CS:GO esports.

Everyone knows Dev1ce in the Counter-Strike: Global Offensive competitive scene. From difficult times with Team SoloMid, he rose to glory, especially during 2018. During that year, Astralis managed to complete the Intel Grand Slam by winning four Majors. He became an example to every player who wanted to reach the highest of levels in CS:GO.

For quite a while now, Dev1ce has been suffering from the online competitive format. Astralis was probably aware he was not going to renew his contract and decided to sell the remaining six months to Ninjas in Pyjamas for a reported $1 million.

“It has become clear, how much I miss having a team and an organization close to me, and for so many reasons the time simply feels right to change things up and find myself in all this.” said Dev1ce.

Thank you for everything. pic.twitter.com/BVtt4CCZoo

The care Ninjas in Pyjamas put into the mental health of its players also sparked the Danish player’s interest. Furthermore, being able to speak Swedish with his whole team played a part. Finally, the excitement behind the newfound competitiveness and dedication of Ninjas in Pyjamas sealed the deal. Dev1ce agreed on a three-year contract and will lead NiP into a new era of CS:GO esports.

As a Danish superstar, Dev1ce will perform alongside a full Swedish lineup on Ninjas in Pyjamas. While bringing his best as an AWPer, putting an AK or an M4 into his hands can also make him dangerous. Ninjas in Pyjamas showcased their dedication to win more than ever with this signing. Hampus “hampus” Poser, Nicolas Gonzalez “Plopski” Zamora, Fredrik “REZ” Sterner, and coach Björn “THREAT” Pers can rest easy knowing that Dev1ce is now part of NiP.

Pretty much how the conversation went ngl

He will replace Tim “naawk” Jonasson, who must now find a new team. However, he took being replaced by one of the best players with humor. As for Astralis, it is likely Lucas “Bubzkji” Andersen will step up in his place.

Players looking out for teams near their home is a continuing trend. After all, esports players performing for abroad organizations face a heavier toll because of the pandemic. 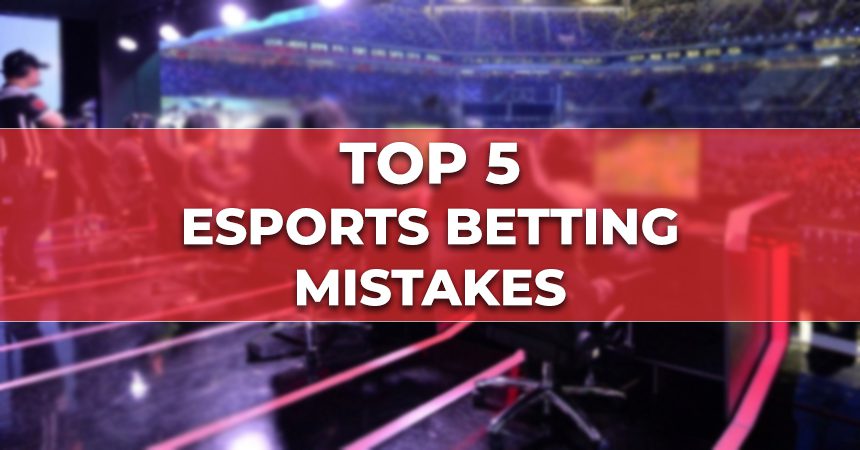 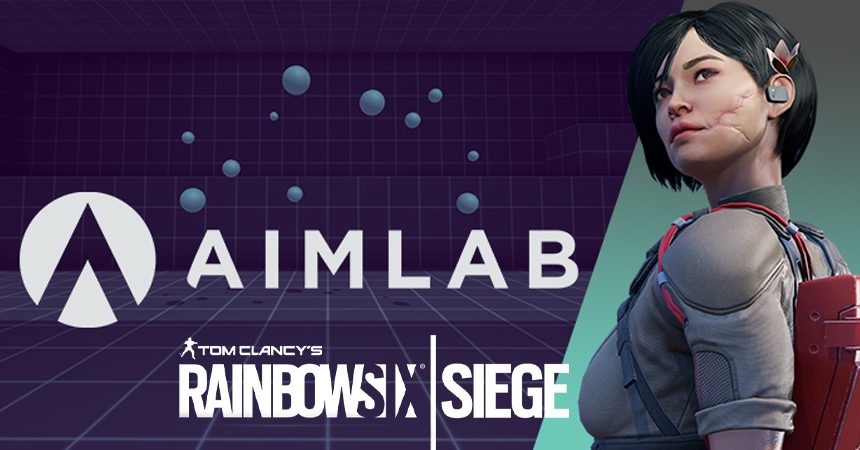