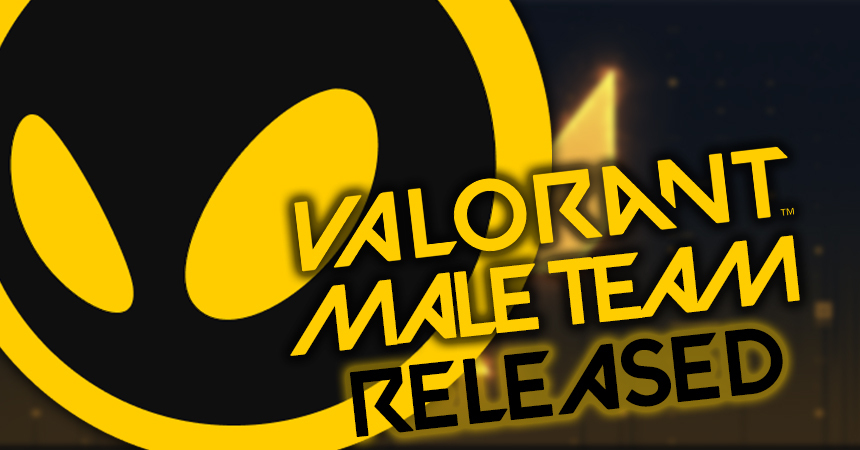 One of the biggest esports organizations in Dignitas announced it will release its men’s VALORANT roster and will help them find a team.

As of today, the team releases its male lineup. Rory “dephh” Jackson, Bryan “MAKKA” Drouillard, Noah “rare” Giesbrecht, Ryan “ryann” Welsh, and Harrison “psalm” Chang are now open to offers. VALORANT Champions Tour will keep seeing Dignitas however as its women’s team stays supported. The organization stated that it can no longer field its roster but still supports VALORANT esports, including Dignitas Female.

The team’s in-game leader, dephh, revealed the news minutes before the organization did. He also stated that the players will remain together in the meantime. While they look for a new team, they plan to participate in the next VCT qualifiers tomorrow. dephh said he intends to take a break too so he can explore other professional options.

As sources say, Dignitas have decided to move out of VALORANT for the time being. An unfortunate set of circumstances even at the start of this roster. I will be taking a short break then exploring options.

What’s interesting is that its women’s VALORANT esports roster, Dignitas Female, remains alive. Although the women’s organization started earlier in May and the men’s team started in August, the earlier team lasted longer. The men’s team placed higher in more competitions and saw similar tournament earnings. Some fans believe this is because the male players held more expensive contracts which cost too much for the company. As a business, Dignitas spent too much, got too few results, and needs to cut costs.

VALORANT esports continues to grow and find new teams. Although Dignitas couldn’t keep its men’s VALORANT roster in the scene for long, the players will likely come back. Even then, the organization’s women’s team will stick around with events like VCT Game Changers around. 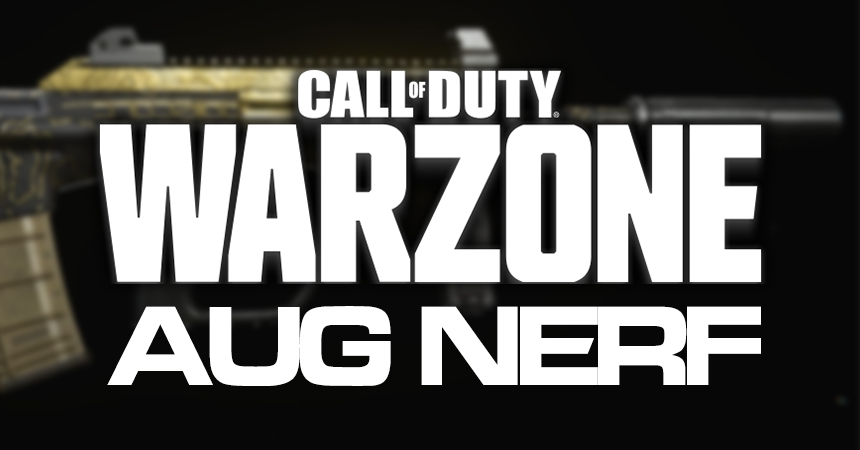 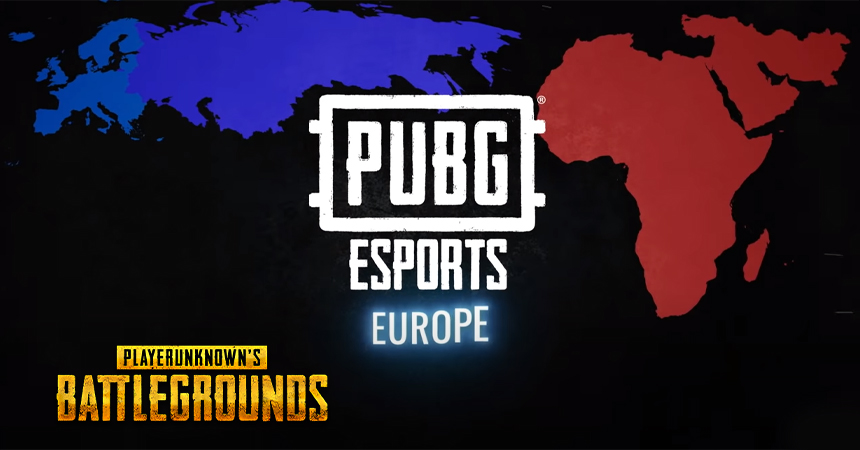