Valve released the 7.26a gameplay update for Dota 2, bringing significant nerfs to hero speed movements and item prices. The update follows on the heels of the 7.26 update that reduced the overall gold income in Dota 2.

This Dota 2 patch provides heroes with a fixed movement speed bonus upon buying certain items. Items like Boots of Speed,  Yasha, and others provided percentage-based speed buffs since patch 7.20. These buffs gave faster heroes a significant advantage over other slower heroes. With the new update, Dota 2 lead developer IceFrog hopes to reduce the difference between fast-paced and slower heroes to create a leveled playing ground. Fans can read the 7.26a patch notes on Valve’s official website. Here is a list of the biggest winners and losers in this patch. 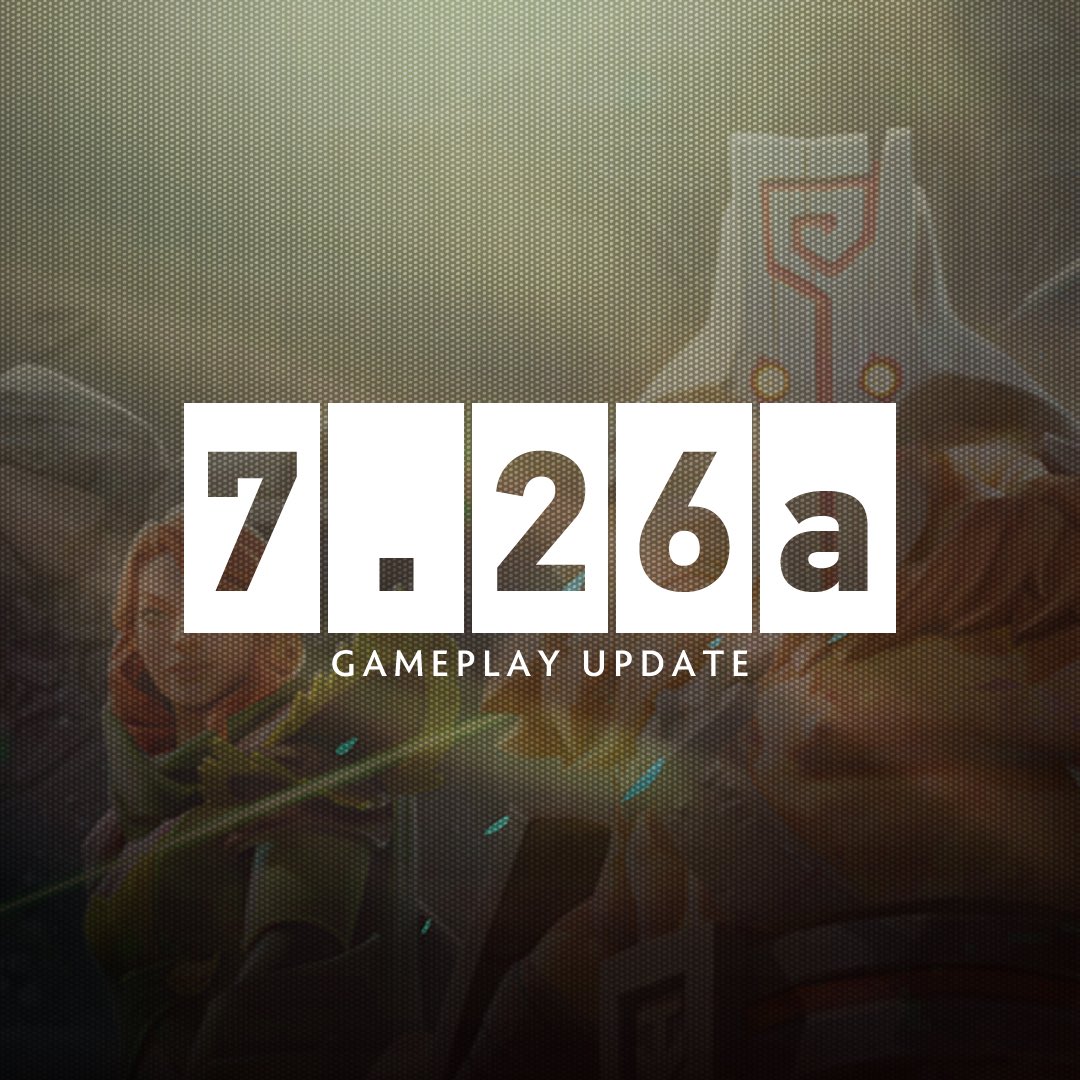 To IceFrog, Chaos Knight is not popular enough in professional matches. At level 1, Phantasm’s cooldown is\ down to a fixed 125 seconds from the previous 145 seconds. The reduction in the ultimate’s cooldown might be enough for the hero to make a comeback in the professional scene.

Searing Arrows’ damage has increased by 50 percent at level 1, making Clinkz more dominant in the laning phase. To compensate that, Valve increased the mana cost of Searing Arrows. Players may see Clinkz players start going for more stat-based items in the early game.

Brewmaster received a seemingly small, yet significant change to Permanent Immolation’s damage. The increased damage on his ultimate is small but adds up over time and can be effective in the hands of good players.

The health regeneration provided by Divine Favor is now reduced in the early game, making Chen and his creeps more vulnerable in the early game. The hero is unique and still provides the same usefulness to team fights and the laning phase as before. However, Chen players do not heal their allies as much anymore so they’ll need to buy more regen items.

One of the most popular heroes in the previous patch, Phoenix found its way into the Dota 2 meta due to its versatility. This hero has mobility, percentage-based damage, and an ultimate that can heal allies while damaging opponents. It was no surprise to see Phoenix’s being nerfed.

Phoenix received multiple buffs over the past few patches and the result was overpowered. Valve now removed the Sunray with the Aghanim’s Scepter. Instead, it is now only one of two options for the Level 20 talent. The increased cooldown for Phoenix’s Fire Spirits’ ability will hurt the hero in the laning phase. It is just an additional six seconds, but for most Phoenix players, Fire Spirits are the bread and butter of their laning phase.

Alchemist players now need to contend with less gold from their farming, bounty runes, and gold bonus. After the 7.26 update, which reduced gold income across the game, Alchemist looked like one of the best heroes in the patch because of his Greevil’s Greed. The Dota 2 7.26a update seeks to bring more balance to the game with these nerfs.

Pugna was one of the strongest laners in the previous update, relying on Decrepify to harass the enemy in the laning phase. The reduced cast range for the ability now forces Pugna to put herself at risk while harassing the opponent. Pugna is still viable in some situations and Valve’s update will put the focus on her Nether Ward rather than her strong laning phase.

Christian Pulisic and Bugha team up for Twitch Rivals

Apply for Dota 2 7.26a Patch: Winners and Losers
Submit application I changed my mind