Head over to the Mistwoods Update page to learn all about our newest hero, Hoodwink, and the trove of all-new powers that Aghanim's magnanimity has bestowed upon us all. https://t.co/8KsoSoy0oz pic.twitter.com/hknozouC7q

The long-awaited post-TI gameplay update changes the game in more ways than one. Dota 2 players can expect a lot of volatility in their games for the next few weeks as players try out different playstyles in the new update. As pro and pub players try to figure out the best way to play the new hero, here are some of the biggest changes in the Dota 2 gameplay 7.28 update.

Hoodwink is a ranged agility hero with decent damage output as well as a displacement ability that can control enemies in team fights. The furry hero is a nuker, disabler and also has an escape ability and can potentially be played in multiple positions.

It’s still too early to say where Hoodwink belongs, but at first glance, she seems a perfect fit for the offlane role. She also has Scurry, a movement-ability that lets her move through trees for a short duration. Esportz Network will soon publish a detailed Hoodwink overview and guide soon for the Dota 2 7.28 Mistwoods Update.

Valve has introduced Aghanim’s Shards as a new in-game item. Shards cost 1400 gold and permanently add a new ability or upgrade an existing one. Dota 2 players can only purchase Aghanim’s Shards after the 20-minute mark. The item gets consumed immediately when it is purchased and does not take up an item slot. 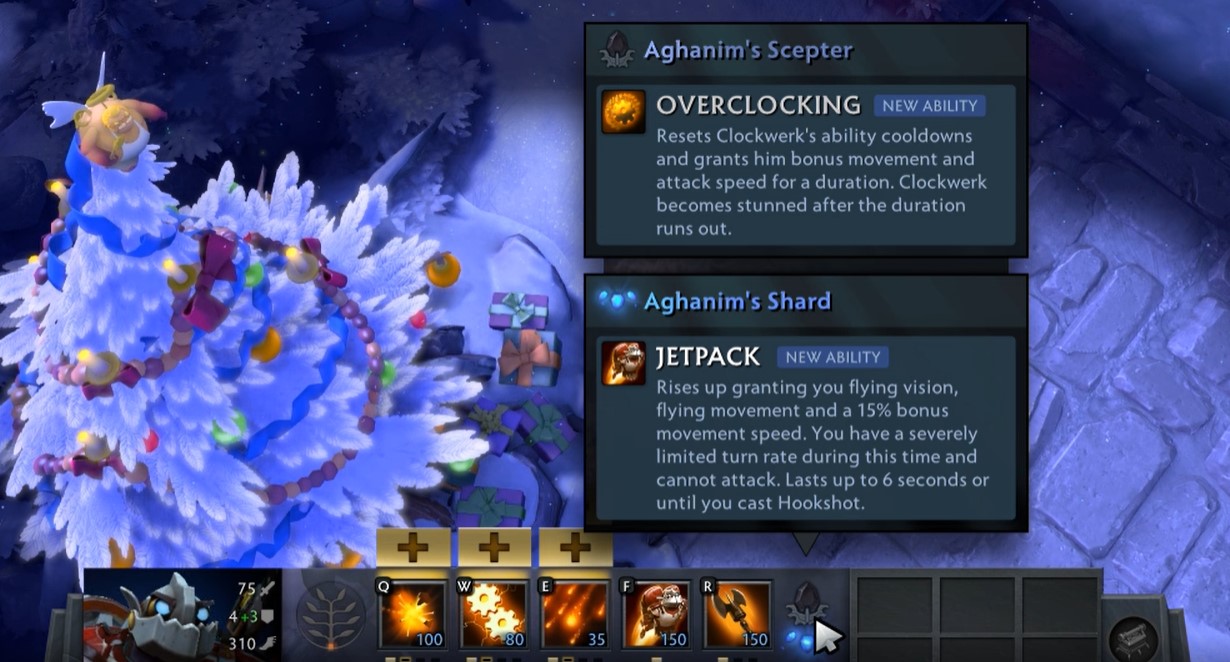 Dota 2 players can now check the details of their scepter and shard upgrades by hovering their mouse over the UI icon. Players can notify their teammates if they own the upgrade by alt-clicking the Scepter and Shard UI.

As is the norm with Dota 2 updates, fans now have new items in this Dota 2 7.28 Mistwoods Update. Upgrades to the Helm of Dominator, Eul’s Scepter of Divinity and Blink Dagger enter the game.

There are three new upgrades to Blink Dagger, one for each attribute. Players can also purchase Windwalker, an upgrade to Eul’s Scepter of Divinity, which grants them the ability to cast Cyclone on allies. Self-cycloned units can move the tornado with 360 movement speed. The list of neutral items also includes some new names while a few older ones have been cycled out.

Many hero abilities have been reworked and some of them have had their numbers tweaked in 7.28. Spectre, Snapfire, Slardar received nerfs while Luna and Lion got buffs to their abilities and stats. Puck also received a series of buffs and could make a comeback in professional games. Ogre Magi’s Unrefined Blast now has a reduced mana cost and Aghanim’s Scepter might become more popular on the strength support hero.

The Dota 2 esports meta will see massive changes as teams and players try to figure out the best way to approach this patch. Though Hoodwink is not yet live in Captains Mode, Dota 2 players can get some additional time to practice him in the 7.28 Mistwoods Update.