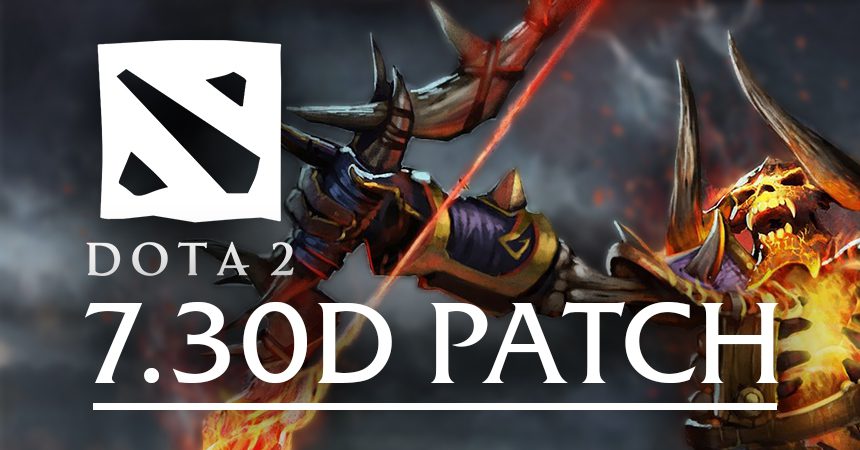 With The International 10 on the horizon, Valve felt that a few last-minute balance changes were necessary. This is where the Dota 2 7.30d patch comes into play, bringing character buffs and nerfs.

While this update seems to make a lot of changes, most of it is in fact slight adjustments. Only characters like Clinkz, Silencer, Zeus, or Tinker received important tweaks in their move set abilities. Valve also made some changes to six particular items in the process.

Despite being a good pick already, Clinkz still received some buffs. His Burning Barrage just got stronger with a five percent increase in its additional attack damage. Furthermore, it combines perfectly well with his level 20 talent. With it, Burning Barrage goes from +2 to +3 arrows. For many players, this might be the main takeaway of this Dota 2 7.30d patch.

The 7.30d Gameplay Update has been released https://t.co/kwBdSsjcFb

Zeus also received some buffs. His Thundergod’s Wrath ability now deals more damage in the late stages of a game. Going from 300/400/500 to 300/425/550 ends up being a ten percent increase, which is clearly not negligible. In addition, Static Field has been reworked to be a damage-dealing skill. As items, abilities, and effects interact way better with damage-dealing abilities, this looks like a positive change.

The community has been requesting Silencer nerfs for some time now. Valve answered these wishes by nerfing two of her abilities. First, Last Word’s Scepter Radius sees a massive decrease, from 650 to 500. Then, the Silence Penalty Multiplier of Arcane Curse decreased to only 1.7x. However, there is no telling if this Dota 2 patch will have a definitive impact on her pick rate. 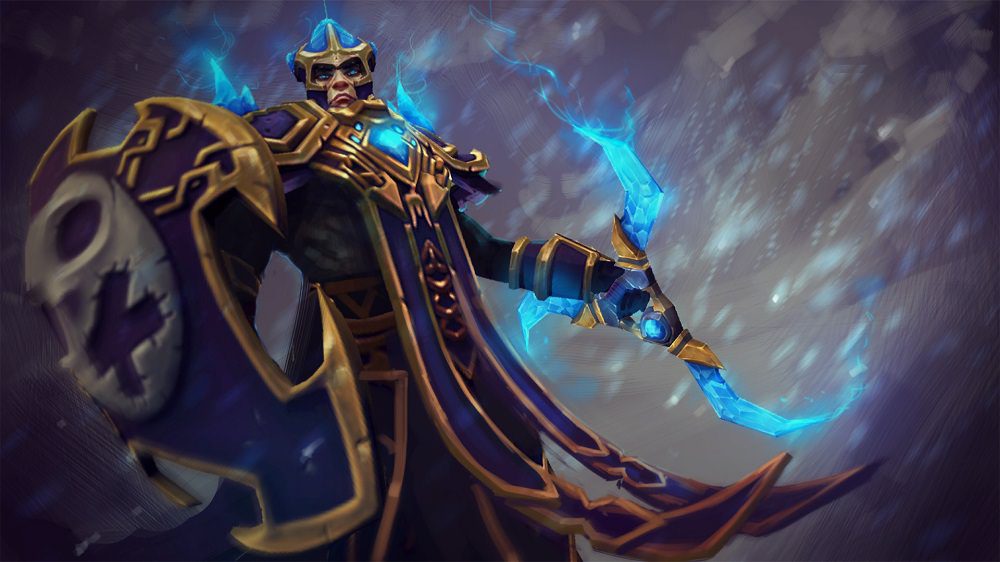 Valve felt that Tinker and Tiny needed some nerfs, bringing a total of five negative changes between the two heroes. Unfortunately, Dawnbreaker and Bane also received their share of nerfs. On the other hand, Wraith King, Timbersaw, and even Broodmother saw some positive changes.

Valve tweaked seven items, including a severe Nether Shawl nerf and a less versatile but more easy to cast Tumbler’s Toy. Dota 2 esports players will have a bit more than a week to experiment with these buffs and nerfs patch before The International 10 starts on October 7th. 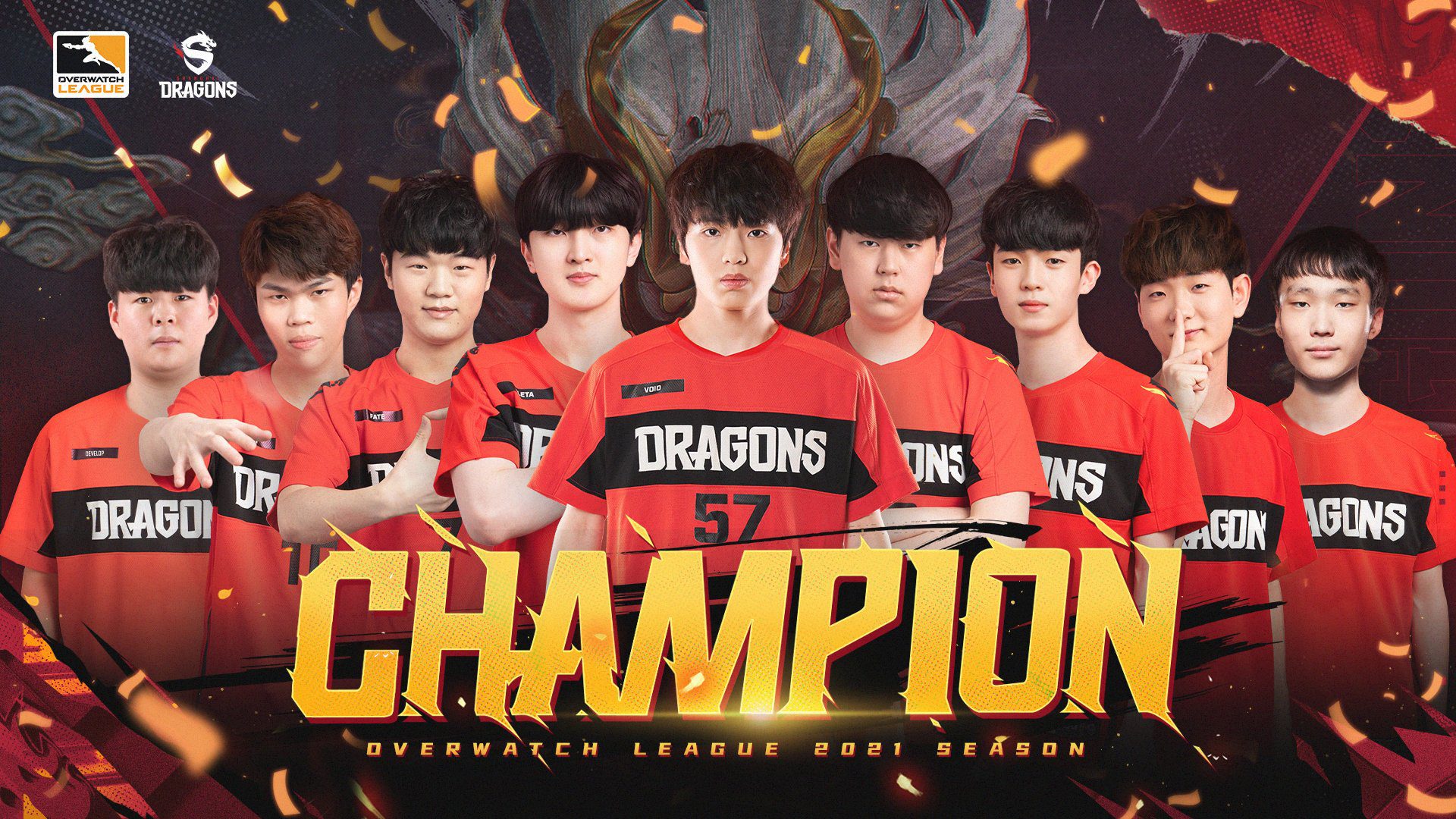 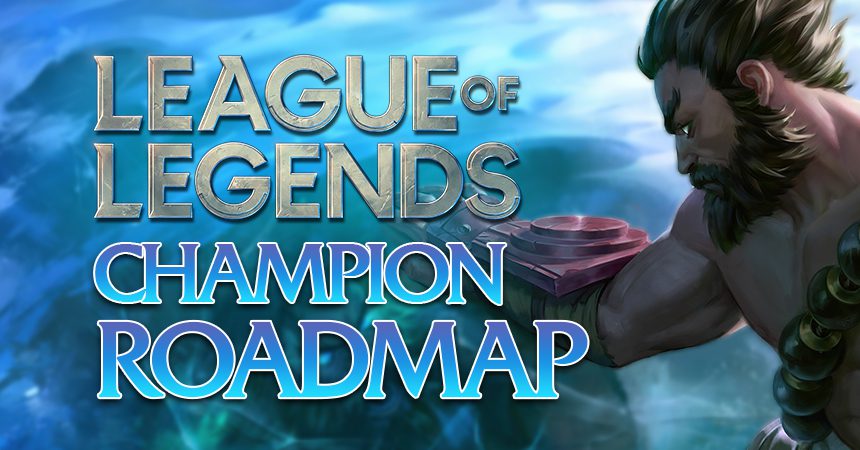