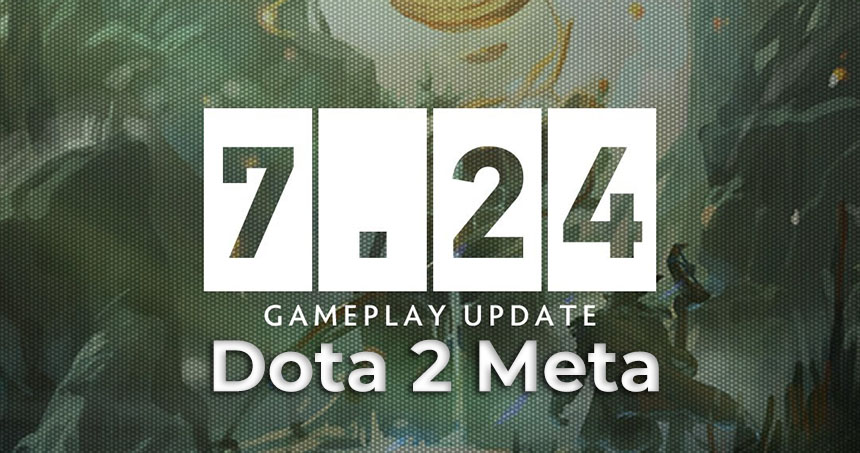 Team Secret, Evil Geniuses, Vici Gaming, Alliance and others competed on the grand stage and fans could learn from the best. Here are some of the most impactful heroes at the Major impacting the Dota 2 meta.

Lich is one of the strongest laning supports in the game. His Frost Blast ability allows the hero to continually harass the opponent. However, Lich is also a very defensive hero and can adapt to the laning stage. His frost armor is very useful as a defensive ability, constantly providing a safety barrier for his core.

Professional teams picked Lich in 56 percent of the DreamLeague Season 13 matches. Apart from the popularity at the Major, teams also banned lich 15 times, showing their dislike against the hero.

Dota 2 teams usually paired Lich with another crowd control hero, such as a Magnus or Treant Protector. While Faceless Void was more of a situational pick, he makes for some excellent synergy with Lich.

The Outlanders update brought significant changes to Treant Protectors skills and the hero is already one of the most popular heroes in the Dota 2 meta. Having the highest base damage in the game at Level 1, Treant Protector is now viable in the laning phase due to his Nature’s Grasp.

Treant Protector provides a significant boost to a team’s mid-game fighting abilities. The hero controls a vast area of the team fight and allows his allies to follow-up with ease. With treant protector on their team, teams can also delay the opponent’s objectives. Treant Protector is one of the few features in Dota 2 that can heal buildings. If the enemy cannot take down a tower in time, Treant Protector will nurse it back to full health. 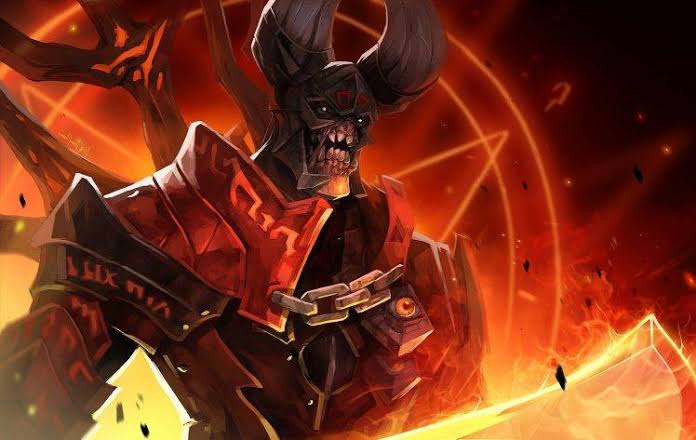 The hero is sustainable in the laning phase because Doom can devour the Ogre Frostmage at level 1. Consuming this creep at level 1 allows Doom to self-cast frost armor. As opponents hit Doom bringer, they have to contend with a reduction in movement speed and attack speed. Doom Bringer also gains an additional six armor due to the Ogre Frostmage, making him extremely sustainable in the early game.

Doom Bringer quickly outlanes his opponent, and his sustainability due to the neutral creeps makes him a tough hero to eliminate. However, opponent supports cannot leave him alone as he can get solo kills on the carry heroes. Doom Bringer draws significant attention away from the rest of the map without suffering too much.

Winter Wyvern is a balanced hero that provides a defensive outlook to the team. The hero’s ultimate breaks teamfights and he can also get a solo kill if he gets the proper target with his ultimate. Winter Wyvern was very popular at the DreamLeague Major.

Despite the popularity of these heroes, several other heroes who saw less action brought more importance in the hero draft phase. Teams regularly banned heroes such as Enchantress, Timbersaw and Doom Bringer. These three heroes are too strong, and teams did not want to deal with these heroes.

Valve moved Impetus to become a normal ability for Enchantress. The hero deals massive amounts of damage in the early laning phase and can prove to be a nuisance for the opponent’s supports and safe lane heroes. Enchantress transitions into a heavy damage-dealing core in the mid-game, drawing significant attention away from their opponents.

Despite not receiving any significant changes in the Outlanders update, Timbersaw has also become very popular in Dota 2. The hero is a flash jungle farmer and can provide useful neutral items to his teammates. Timbersaw becomes self-sustainable and nearly impossible to take down once the hero reaches level 2.

Valve released the 7.24 update immediately following Team Secret’s victory at the DreamLeague Major. The 7.24 update brings significant changes to the Dota 2 map and also will profoundly impact the team’s playstyle on the map.

The biggest change in the update is the removal of shrines. Teams will need to ensure map control, which is essential in the latest update. Dota 2 fans can expect more action all over the map. Even though games are gradually becoming shorter, teams have more resources to use. The neutral item drop rates have increased and ancient stacks now have a 3 times neutral item drop chance.

However, heroes can only equip one neutral item in the new update, which reduces the chances of RNG impacting the outcome of the game. While neutral item drop rates have ballooned, their impact on the game reduced due to the one item per hero limit.

Dota 2 esports will return for the ESL One Los Angeles qualifiers. As teams struggle to cope with the fast-changing Dota 2 meta, fans might see some surprises emerge from the qualifiers. Stay tuned to Esportznetwork for the latest Dota 2 news and updates. 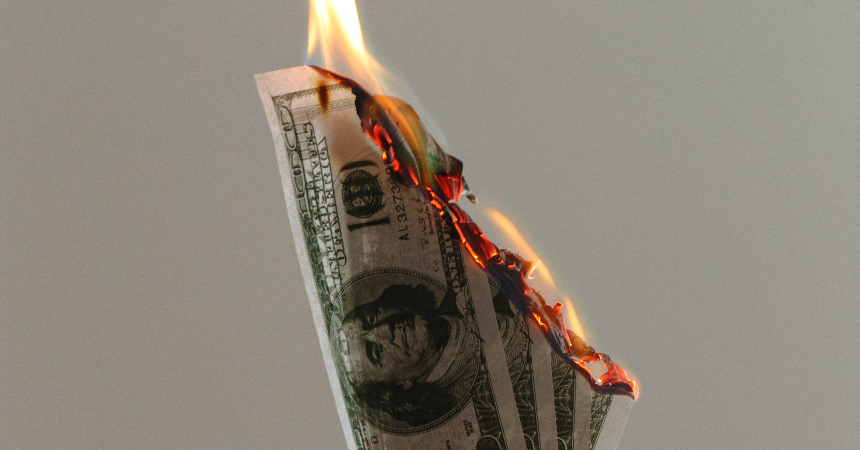 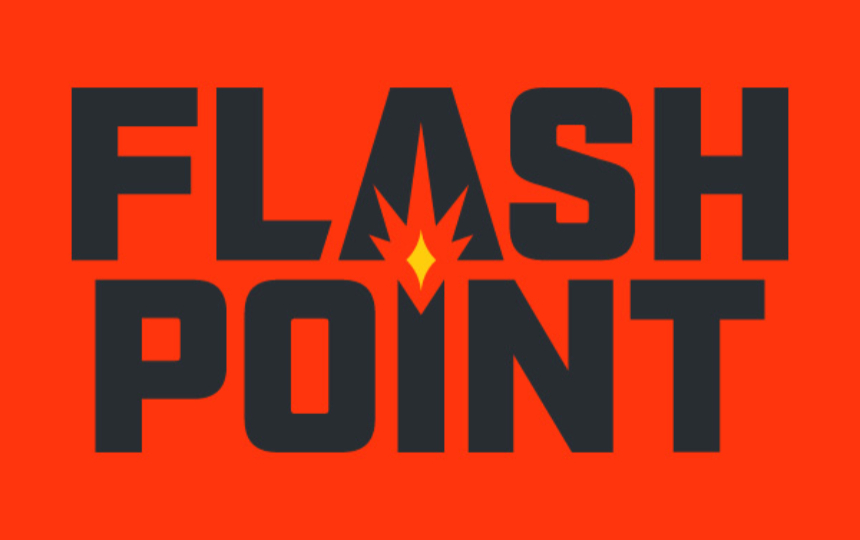