Valve has updated the Dota 2 Pro Circuit mobile app and added several new features under the in-game Watch tab ahead of the official DPC 2021 esports season. Dota 2 players can now follow their favorite team’s matches in the game client. Valve has also announced team content packages to be released later this month. 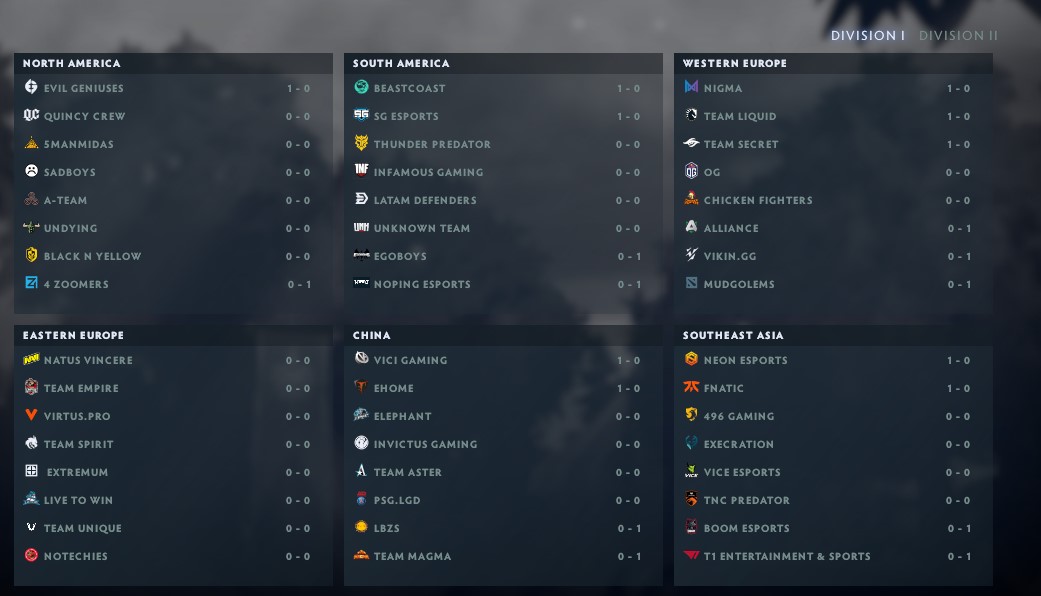 Dota 2 players can see the teams’ regional standings in the game client. Image credits to Valve.

The Watch tab now displays significantly more information about the Dota Pro Circuit. Dota 2 esports fans can access the schedule and regional team standings. The tab also provides an overview of the DPC and an understanding of the current standings. This overview of the esports scene might seem rudimentary, but it is something players, for the most part, previously did not have access to via official channels.

A new and updated Watch Tab so you can follow the Dota Pro Circuit directly from within the client. #Dota2 pic.twitter.com/HaWIksIBAu

The community reaction has mostly been positive as personalities and talents came out in support of the new update. Support for Dota 2 esports via in-game advertisements and revenues to teams has been a long-standing demand. Valve’s latest update fulfills one of these demands and the developer has promised team content packages later this month.

“If you’ve been following professional Dota for a while you’ll know we’ve explored a few ways for you to cheer on your favorite teams,” Valve stated. “In the coming weeks you’ll be able to back your favorites by purchasing content packages featuring in-game effects, sprays, emotes, loading screens and (of course) chat-wheel lines from your favorite teams. This content is coming straight from the teams themselves and they are submitting some great stuff for you to equip across your account.”

Years ago, Valve introduced team pennants, a way for Dota 2 fans to support their favorite esports teams. Like many Valve features, this one too bit the dust, eliminating an important source of revenue for teams and hurting the esports scene.

But later this month, Valve will bring back content packages and teams finally have control over the content. Dota 2 fans can look forward to some exciting chat wheels, in-game effects, sprays and emotes.

Besides the Dota 2 and DPC Watch tab, there is good news for mobile users too. Valve has not abandoned the Dota Pro Circuit apps on Android and iOS. The DPC app has received an update where users can follow and track new leagues and teams.